By: Gabrielle Harmon , The Associated Press 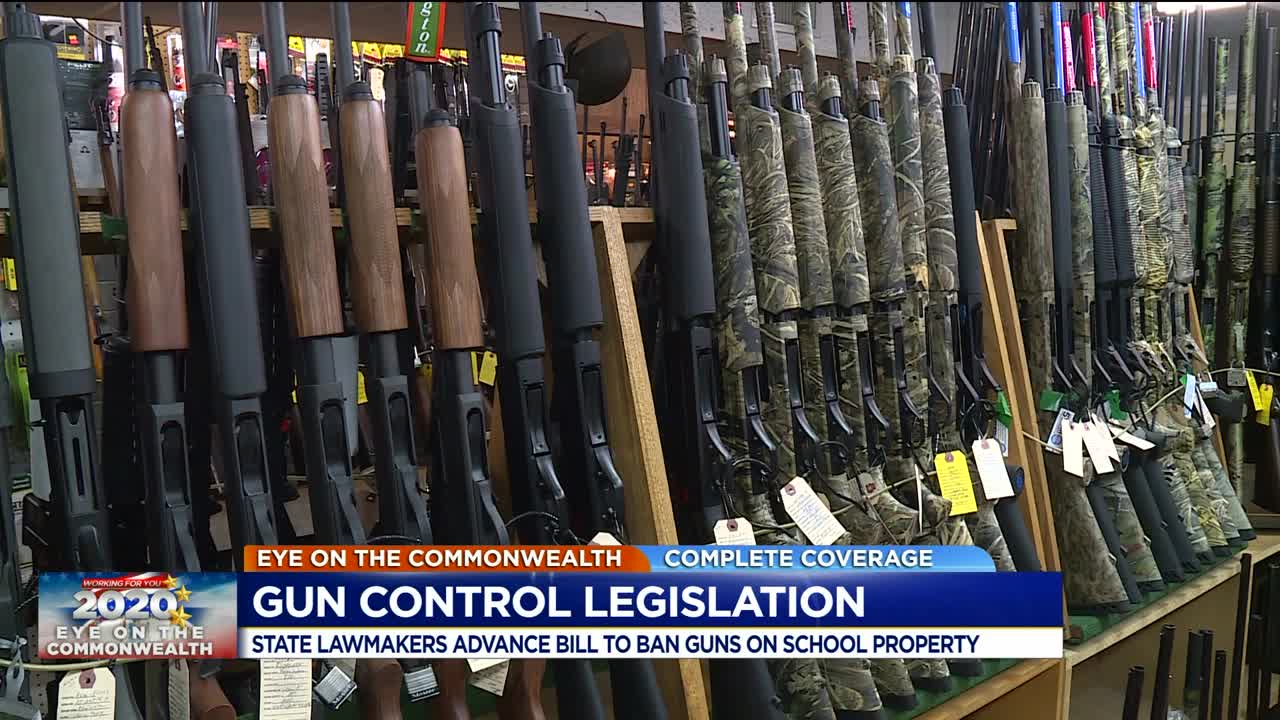 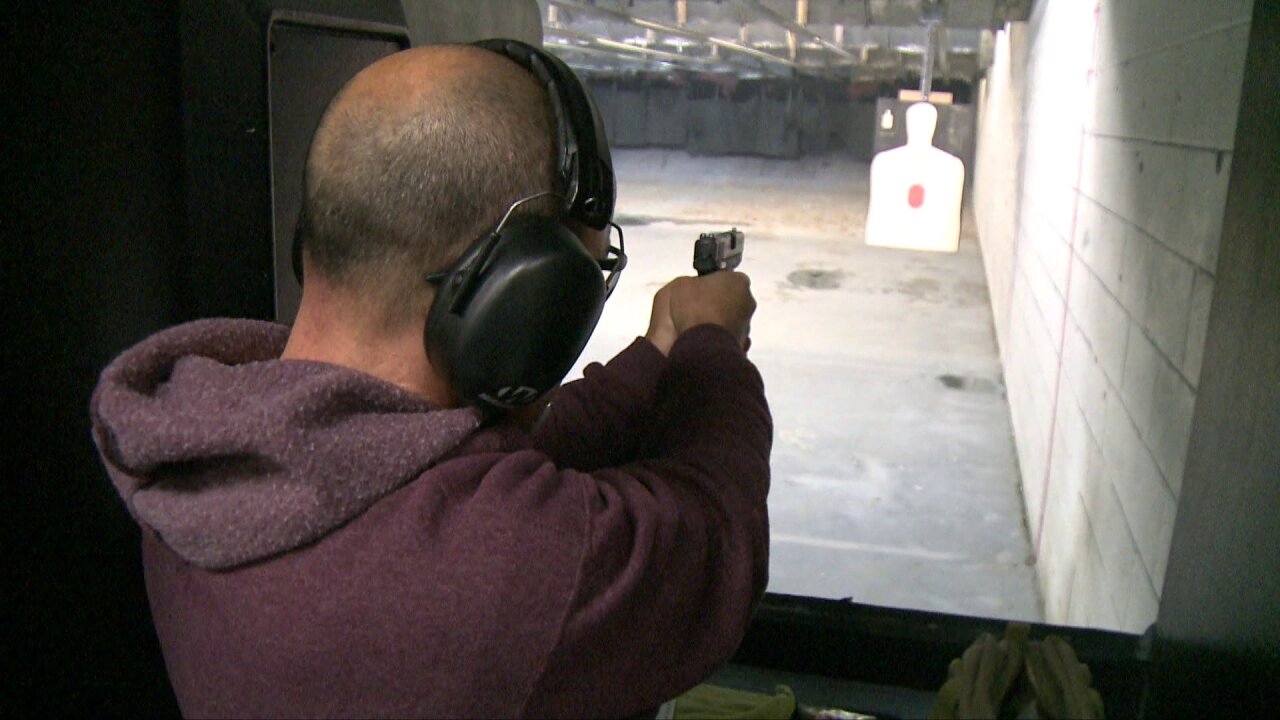 RICHMOND, Va. -- The Virginia Senate has blocked one of Gov. Ralph Northam's top gun-control bills, making it another measure the Democratic governor supports that may not pass the legislature.

The Senate Judiciary Committee voted Monday against a bill that would make it a felony to “recklessly leave a loaded, unsecured firearm” in a way that endangers a minor.

The legislation is one of eight gun measures that the governor has urged lawmakers to adopt.

Virginia has become ground zero in the nation's raging debate over gun control and mass shootings as a new Democratic majority has pledged to put strict new limits in place.

Two bills were voted to be skipped over and would be discussed next year.

One of the bills would have outlawed Virginians from carrying a weapon on Capitol Square. The other would have banned the carrying of guns into state-owned buildings.

Some committee members, as well as the public, expressed concerns and said amendments to the gun control bills needed to be made.

Some committee members asked for clarification to be added into a bill that concerned paramilitary activity, saying the way the bill was written could be linked to the crime of brandishing.

More clarification was made to a bill that would prohibit firearms on school property to include public schools, private schools, religious preschools, and daycare centers.

A bill that would prohibit trigger activators, a device that attaches to a semi-automatic firearm allowing two or more shots to be fired at one time, moved forward in the legislative process.

A number of gun control bills on the docket Monday were not discussed and would be brought up when the meeting continues on Wednesday.

AP Wire Contributed to this Report