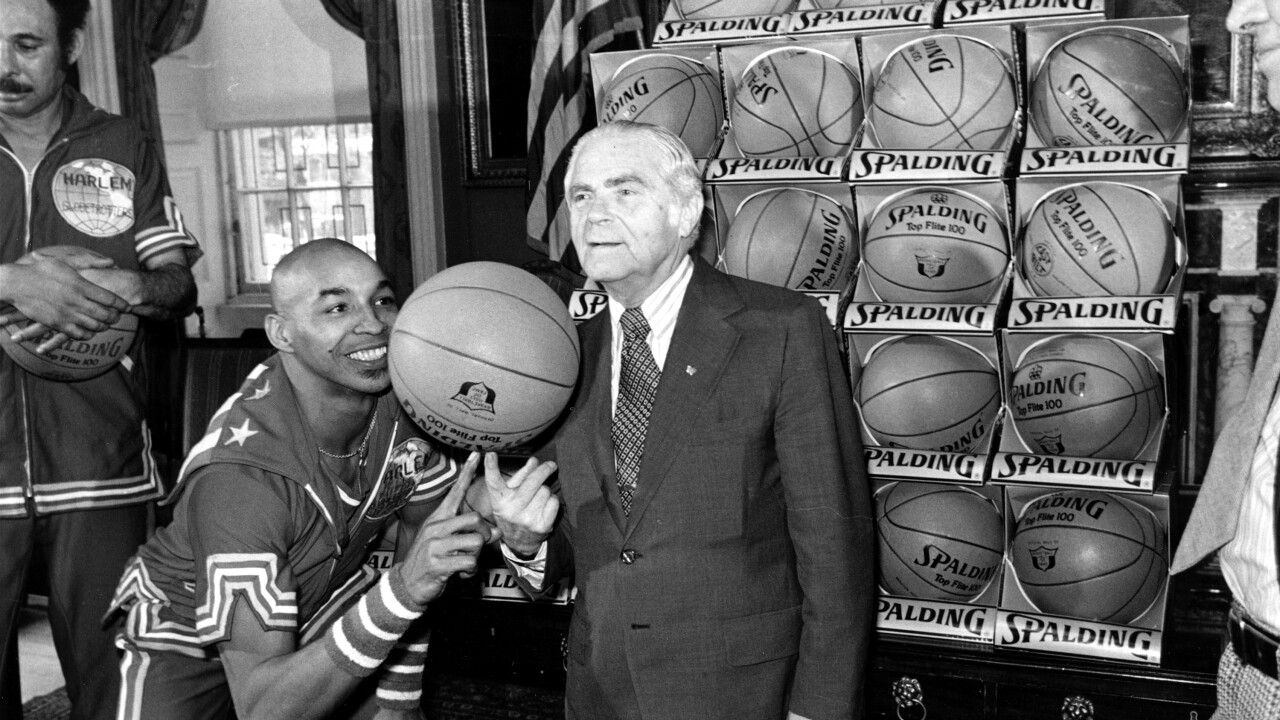 Fred "Curly" Neal, a Harlem Globetrotters icon who played in more than 6,000 games, has died, the team announced Thursday.

He was 77. Neal played in 97 countries. On Feb. 15, 2008, Curly became just the fifth Globetrotter to have his jersey number retired, according to the team.

"Between 1963 and 1985 - before the internet and cable television really existed-it was Curly Neal and the Harlem Globetrotters who first introduced the sport of basketball to millions of people around the world for the first time," the Globetrotters tweeted. "It was Curly's magical ball-handling, shooting, charismatic smile and iconic bald head, in more than 6,000 games in 97 countries, that made them start to play and fall in love with the game."

Globetrotters General Manager Jeff Munn called Neal "one of the most genuine human beings the world has ever known."

“Curly’s basketball skill was unrivaled by most," Munn said. "His warm heart and huge smile brought joy to families worldwide.”

"The world lost a true ambassador of the game of basketball and outside of Muhammad Ali one of the most recognizable faces on the Planet! Rest In Peace my Brother," he tweeted.

This story was published by Aliza Chasan at WPIX.