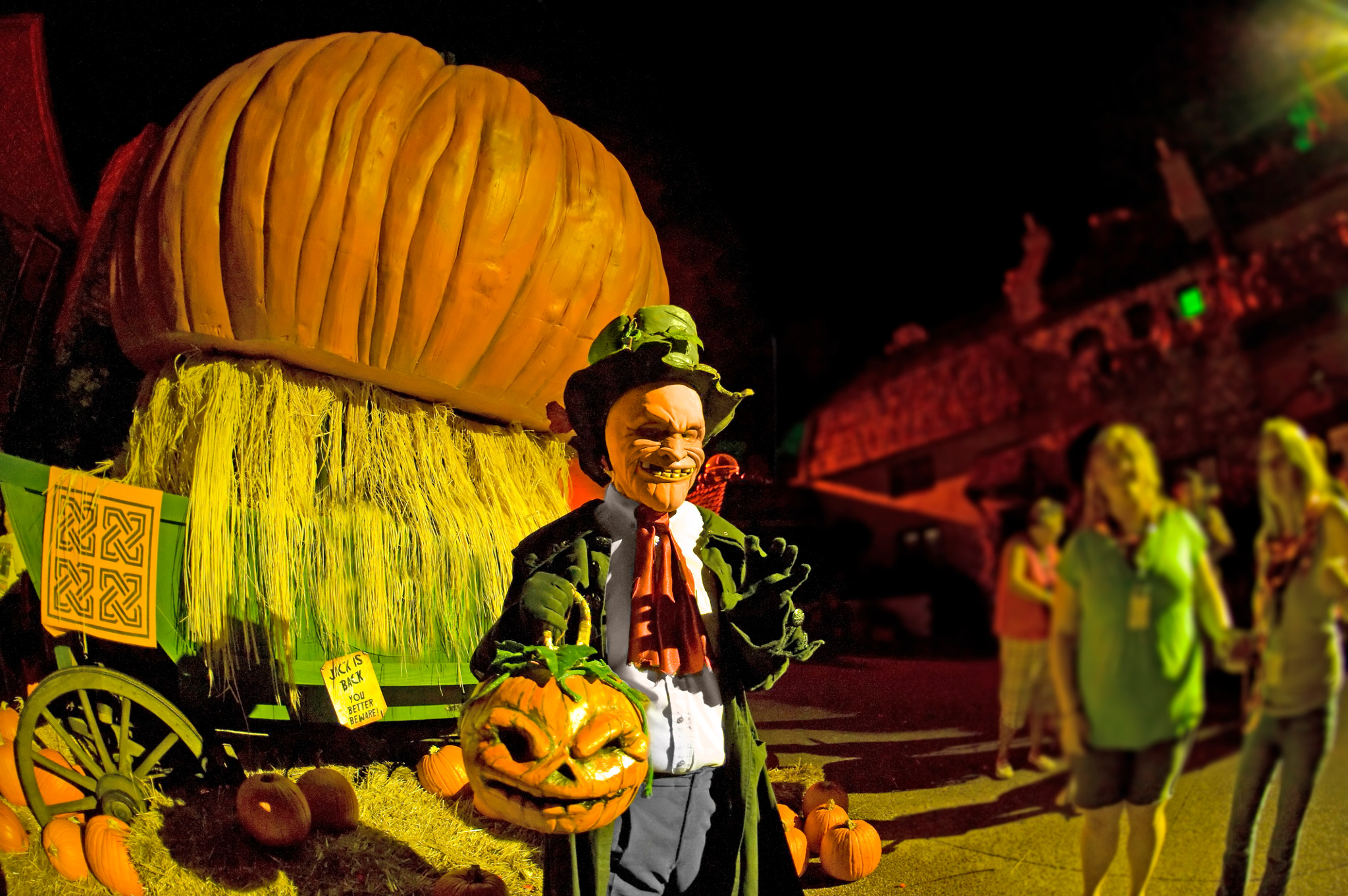 Jack is Back (Show) – This year marks the return of Jack is Back, the popular street-style performance in the Ireland village starring Jack, a Howl-O-Scream icon who made his Howl-O-Scream return last year in The Vault XX. Pumpkins, scarecrows and Jack himself pays park guests a visit in this disco dancing celebration.

Jack’s Twisted Terror (Escape room) – Jack has escaped The Vault and is ready to challenge guests in an all-new escape room. Ever wonder where Jack gets all of his frightening ideas for new Howl-O-Scream scares? From you! Once Jack gets his guests in the room, it’s a race against time to escape before the Nightmare Machine turns visitor’s deepest, darkest fears into reality.

Grave Obsession (Escape room) – Walking through the door of this startling new Escape Room will put guest’s mettle to the ultimate test. Each choice made will lead guests further and further into a terrible reality, with a shocking revelation that will cause even the most adventurous to tremble in fear.

The Vault: Overtaken (Haunted house) – Jack has been released from the Vault to make room for new creature favorites from past Howl-O-Scream experiences like Igor, Freakenstein and the famous Fiends nurses who will now take over the haunts and instill new fears on those who dare to enter. Also joining these new scares will be classic characters such as The Executioner from The Dark Tower; Dr. Rot; Meemaw from Cornered; Werewolf from Hunted; Georgie from Mr. Karver’s workshop; Giggles the Clown from Festa Dementia, plus many more favorites from the past. These dearly departed characters are dying to frighten guests again.

“The Coaster Creepers also will be making another appearance,” a park spokesperson said. “Lurking around the park’s world-class roller coasters, the creepers will shock unsuspecting riders as they board the coasters.”