Is this is the best (little-known) restaurant in Virginia? 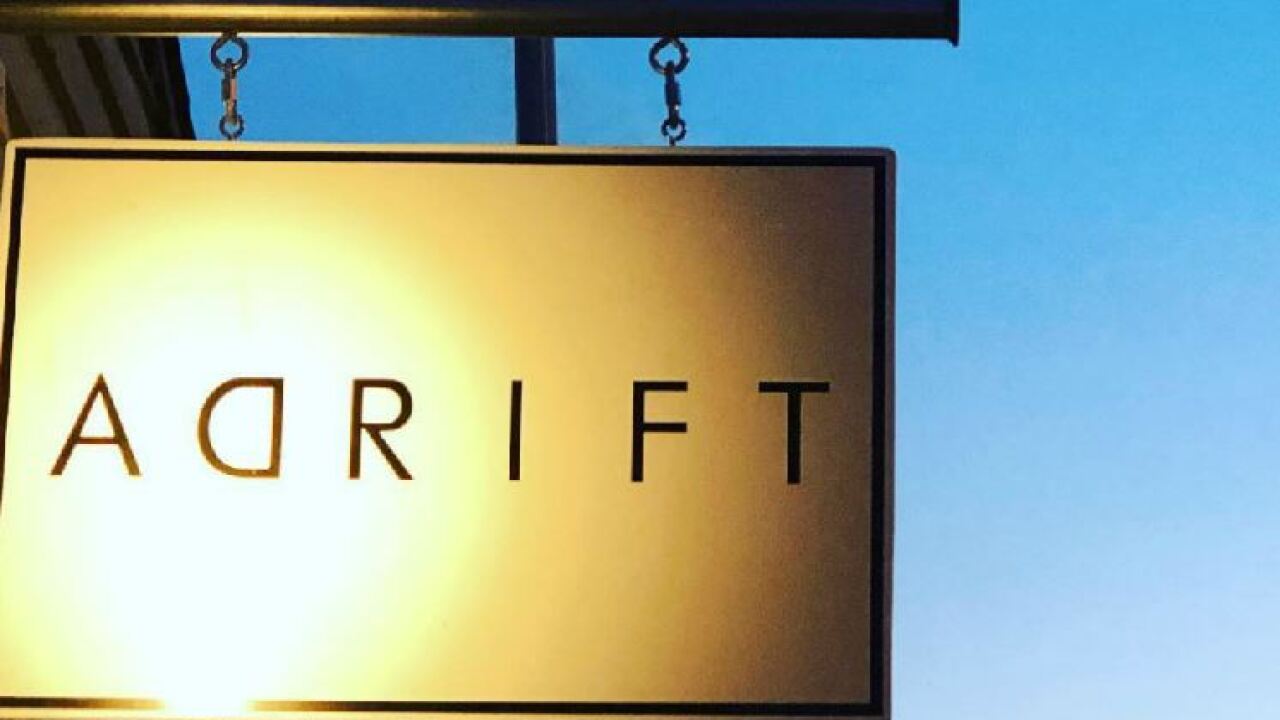 WHITE STONE, Va. — After a trip to the Northern Neck this past holiday weekend, I’m pretty sure I’ve found one of the best unknown restaurants in Virginia. Let’s rewind.

In February, Kevin and Devin White of Gastrolove, previously of The Inn at Little Washington, cooked a five-course meal in my home for a bunch of friends. The coursed meal was stellar with details like timing and beautiful plating, both of which are a hard manage in someone else’s kitchen —also some of the best duck I’ve ever had.

As the two were wrapping up the fête, they mentioned other cooks from The Inn around Virginia. It seems Patrick O’Connell, chef and owner of The Inn at Little Washington and recent James Beard Lifetime Award winner, creates a team-forward environment and each team member is pretty proud of the others. The two mentioned a restaurant in White Stone, Virginia.

“I’m living proof that you can hide out in a mountain village and still be discovered and recognized by your peers,” said O’Connell during his Beard acceptance speech.

How about in a small Virginia coastal town?

Katherine and Devin Rose (so many Devins!) opened Adrift in April 2018 and are steadfastly holding on to showcasing ingredients from the area where they both grew up.

The Roses met while working at the Inn at Little Washington — Devin as Chef de Partie and Kati as Maitre’D — before moving to California and then returning back home to the Northern Neck.

The space has clearly been renovated on a shoe string — it’s bright, sparsely decorated, and open. The open kitchen sits in the back and looks to be just large enough to severely groan under a busy restaurant evening in peak season. Instead, it sings.

You can opt for the tasting menu, a five-course set menu affair ($75++) or far less “formal” a la carte offerings like burgers and buttermilk chicken wings ($10-$15).

The Roses are cheerleaders for the Northern Neck. Local oysters are served hours after harvest as is an in-season soft shell whose shell seems too tender to be real.

A quick explanation reveals Adrift’s supplier is a family friend who categorizes soft shells by comparing them to thin paper and pulls a few aside for the couple with barely-there shells (the most recently molted) for their nightly special.

These crabs are tossed in a light tempura and then draped atop sweet, rich Sea Island red peas with a little acid punch from deflated early season tomatoes and purple basil.

Red pepper soup, at first seems an odd choice in the heat, packs a nice bite and some cool from a Sambuca-laced cream – very Inn at Little Washington.

Dry-aged duck, skin seared to a glass-shattering crisp, is rosy and gains even more depth when dragged through its accompaniments of close-to-bitter black garlic purée and deep cherry jus.

But it isn’t just the tasting menu that vehemently supports the Bay Area. The a la carte menu showcases those just harvested White Stone oyster four ways, from Banh Mi to baked with ramp butter.

An hour and a half from Richmond, Adrift and the Roses are doing their mentor proud. In a town with less than 600 full-time residents, the full dining room on any given weekend is definitely proof that you can hide out and still be discovered.