RICHMOND, Va. -- Snakes are popping up all across Virginia and  they are making some Richmond residents, like Sandra Taylor, anxious.

“I’ve had an encounter in my home, inside the home, in a bathroom," said Taylor. "I’ve had many of them crawling close to the porch."

Richard Perry with Virginia Wildlife Management and Control said this year has been the worst year he's ever seen for snakes.

In fact, Perry said the warm winter weather allowed them to stay out much longer.

He said with more snakes, there are more people trying to kill them, which is illegal to do in Virginia unless the snake poses a threat.

“If you just see them and you just senselessly go out of your way to go deliberately kill them, yes that’s illegal and you’re going to be in trouble," Perry said. 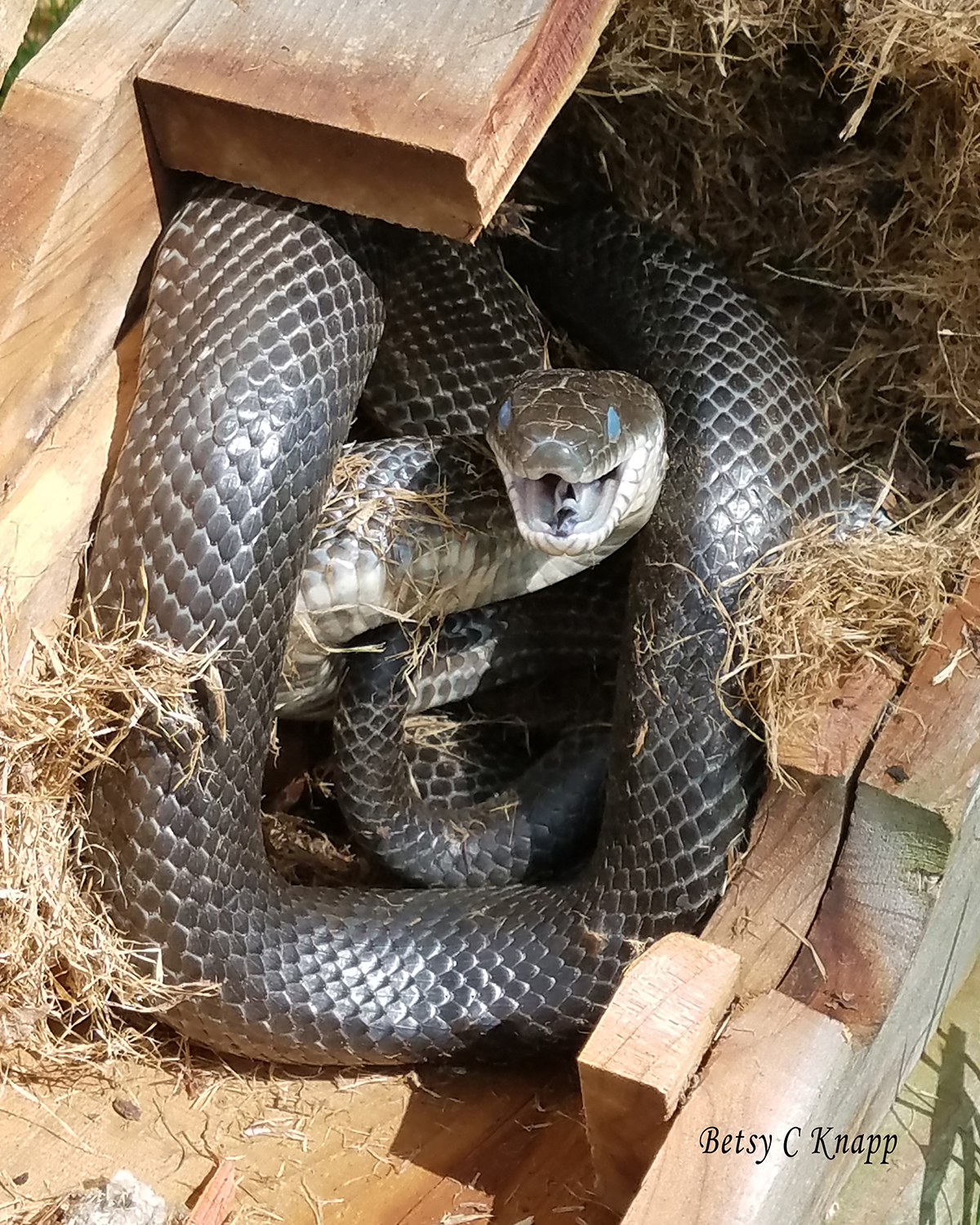 If you've spotted a snake around Central Virginia and snapped a photo, add it to our gallery. Click the "submit your photo" button below.

Only three snakes in Virginia can actually kill you, Copperheads, Timber Rattlesnakes, and Cottonmouth Snakes.

“There’s a lot of different snakes in Virginia, but only three of them are venomous and the ones that are venomous right here in Central Virginia are primarily the copperhead," Perry explained.

Perry said if you don't know the difference, he and his team can help.

“If you have any snakes or nest and you need to know what it is, you can send the picture to our snake identification hotline and we will immediately identify it for you," Perry said.

Perry recommended to make sure your grass is cut low and all debris is cleared from your yard, as snakes like to use those areas to nest.

While Taylor thinks the idea is good, she just wants solutions to get them out of her yard completely.

“40 years and I’ve never had them come in my house before so this is time for concern," said Taylor.

Snakes are considered a non-game species, under Virginia law, thus a protected animal.

"While killing snakes is not a permitted activity, they can be taken (along with certain other species of wildlife) when classified as a 'Nuisance species'; when found committing or about to commit depredation upon agricultural or property damage, or when concentrated in numbers and manners to constitute a health hazard or other nuisance," statebystategardening.com detailed. "For example, if a blacksnake is found in your chicken coop, you have the legal right to kill it; or if a copperhead is found in your garage, you have the legal right to kill it. Basically what this means is that, for example, if a snake crawls into a chicken coop or into someone’s house, the individual is allowed to take some action to protect livestock or family."

Subscribe to the Eat It, Virginia! podcast. If you like what you hear, kindly leave a review. Email feedback and questions to the show at EatItVirginia@gmail.com.