The House passed a decriminalization bill with bipartisan support. 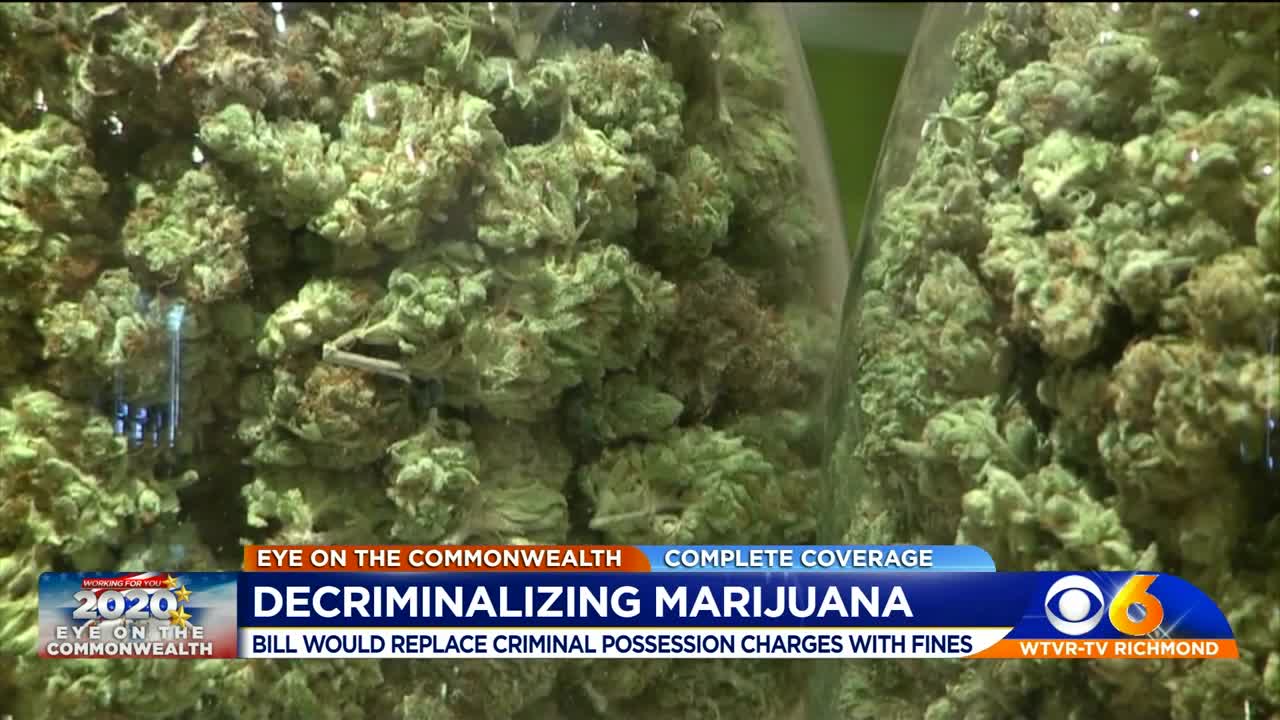 Virginia is moving toward decriminalizing simple possession of marijuana. 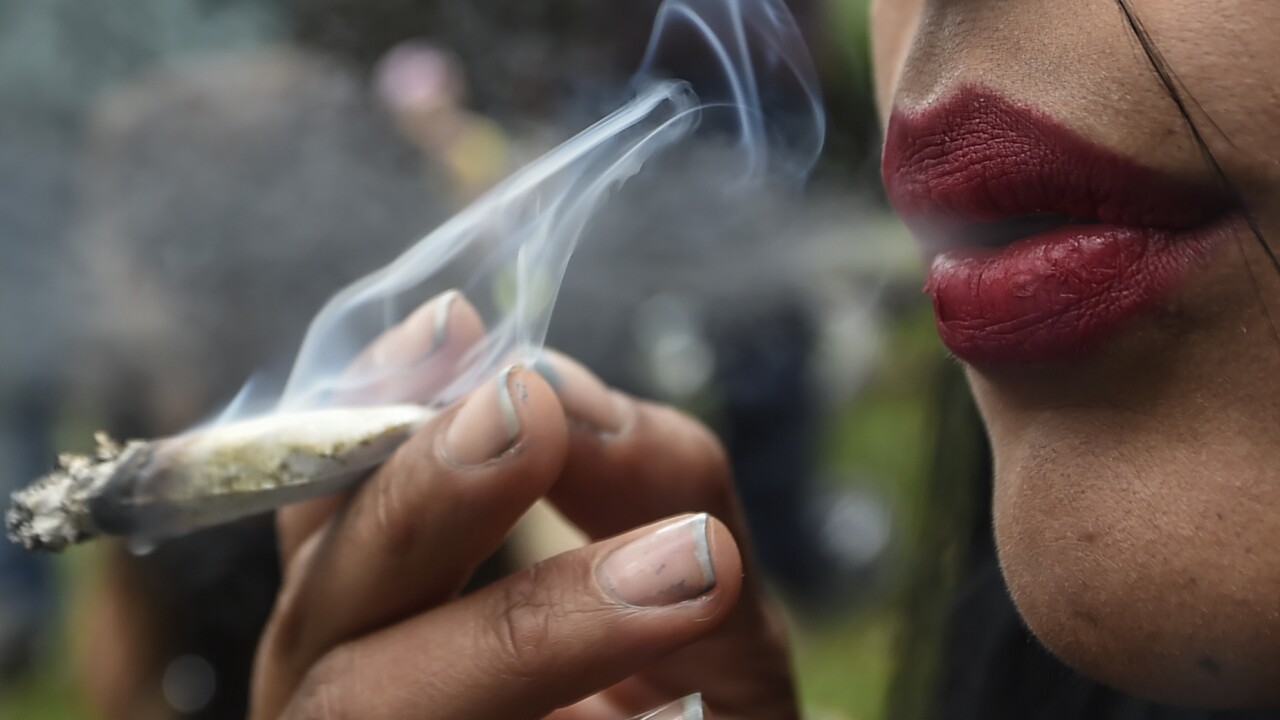 The state House on Monday passed a decriminalization bill with bipartisan support. The state Senate is expected to pass its own version shortly.

Gov. Ralph Northam has signaled his support for the measure.

If passed, the legislation would scrap criminal charges for possessing marijuana and replace them with small fines.

Bill by @C_Herring decriminalizing #marijuana in Virginia just passed House. Few R’s joined D’s in approving. Herring says state not quite ready to legalize, but says this will help with disproportionate drug policing of people of color.#VirginiaGA #Virginia @CBS6 pic.twitter.com/FPZwHSCLYI

Supporters have argued the measure is needed in part because African Americans are disproportionately charged with drug crimes.

This hopefully will take us closer to moving one step forward to reducing the arrest and jailing of people for simple possession," said House Majority Leader Charnielle Herring (D-Alexandria), who sponsored the bill.

Herring's bill makes simple possession of less than a half-ounce of marijuana a $25 fine instead of a criminal offense. The fine would be similar to paying a parking ticket, Herring said. A person who is caught smoking or using marijuana in public would face a $250 fine. Prior simple possession convictions would be sealed, under the bill.

Herring and Del. Don Scott (D-Portsmouth) said some lawmakers wanted to pursue full legalization this year, but there was not enough support in the House this session.

"The criminalization of marijuana impacts our communities every day," Scott said. “To do nothing, as I’ve heard people say, is better than doing something, I think that is cray, cray. I think that is ridiculous.”

State officials tasked with analyzing the bill said it would reduce jail populations across the state. More than 15,000 people were convicted of first or second simple marijuana possession offenses in FY2019.

More than 1,000 of those people served active jail time, according to state officials.

“When it’s decriminalized, I think you’ll see a lot less stigma surrounding it," said Emily Crawford, who lives in Maryland where decriminalization was passed a few years ago. “A lot of my friends, they don’t have to worry about ‘oh my gosh the cops are going to show up and I’m going to slapped on the wrist or arrest of this pittance amount of pot.”

Opponents of decriminalization said it is a slippery slope that could lead to increased drug use and abuse.

“I happened to live in Denver for about six months, and I was very familiar with people who were on marijuana," said Ashley Miller.

Miller said those experiences worry her now based on safety concerns she said she experienced near people using marijuana.

“They were incompetent. They were dangerous to ride with because they were Uber drivers occasionally and they’d be very, very dangerous, swerving on the roads," Miller said. “It’s going to lead to the legalization of marijuana and take that to its logical end. We’ll be having mayhem in the streets.”