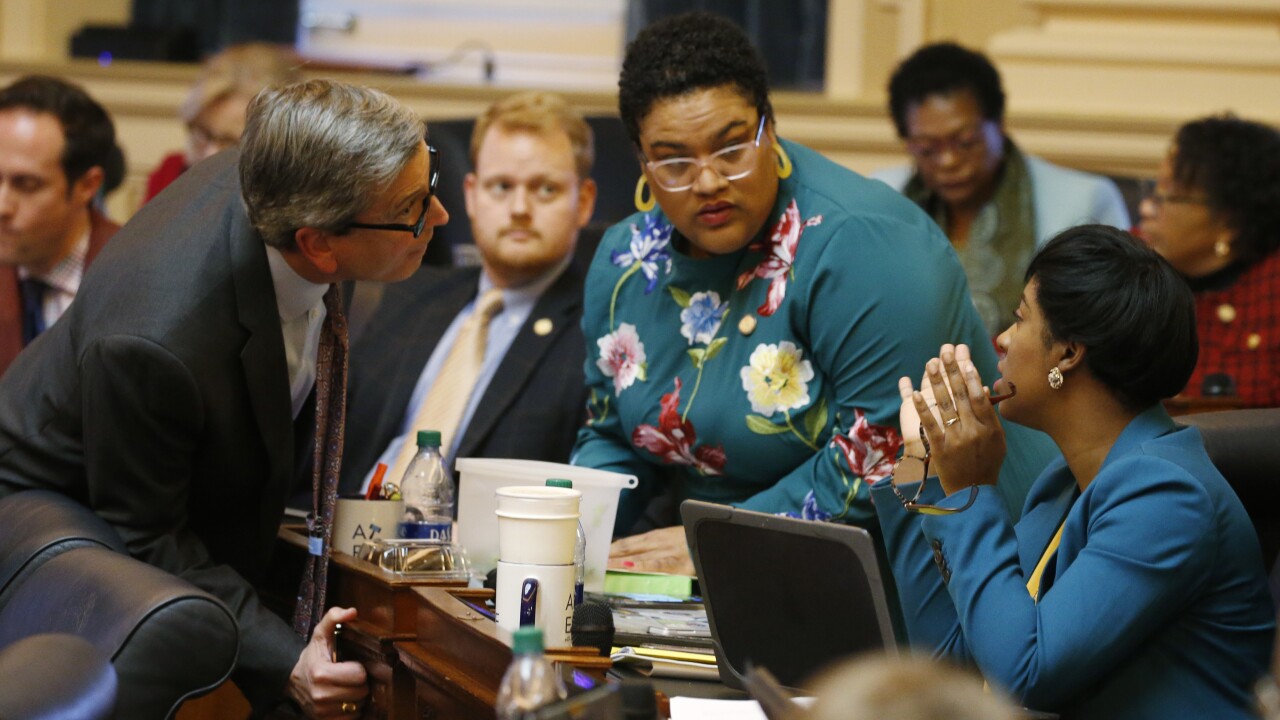 RICHMOND, Va. -- Virginia lawmakers have given final passage to a sweeping energy bill that would overhaul how the state's utilities generate electricity.

Environmental groups and other renewable energy advocates said Friday that they considered passage of the Virginia Clean Economy Act a historic step toward addressing climate change.

The state Senate advanced the Virginia Clean Economy Act on a vote of 22-17, sending the bill to Gov. Ralph Northam a day after the House passed it.

“The act removes barriers to solar and wind and commits the Commonwealth to ramping up renewable energy, which currently makes up just 7 percent of Virginia’s electricity, to at least 30 percent by 2030,” according to Environment Virginia.

The legislation commits to providing 100 percent carbon-free electricity to its citizens by 2045.

“Today, we passed the most significant clean energy legislation in Virginia history. This historic legislation is a major step forward towards investing in clean energy and job creation across Virginia,” said McClellan.

“The Virginia Clean Economy Act will move Virginia from the back of the pack to become a leader on clean energy,” she added. “This bill will grow jobs, keep power costs low, and take major action to combat the climate crisis that is harming Virginia’s communities today. It’s time for Virginia to break our reliance on fossil fuels and decarbonize our economy. It’s time to chart a new future for 100% clean energy in Virginia.”

Critics of the measure raised concerns about its enormous price tag and whether state regulators have enough oversight of how that will impact customers' electric bills.