"It's one of those things where I just have to assume I'm going to be paying it for pretty much the rest of my life." 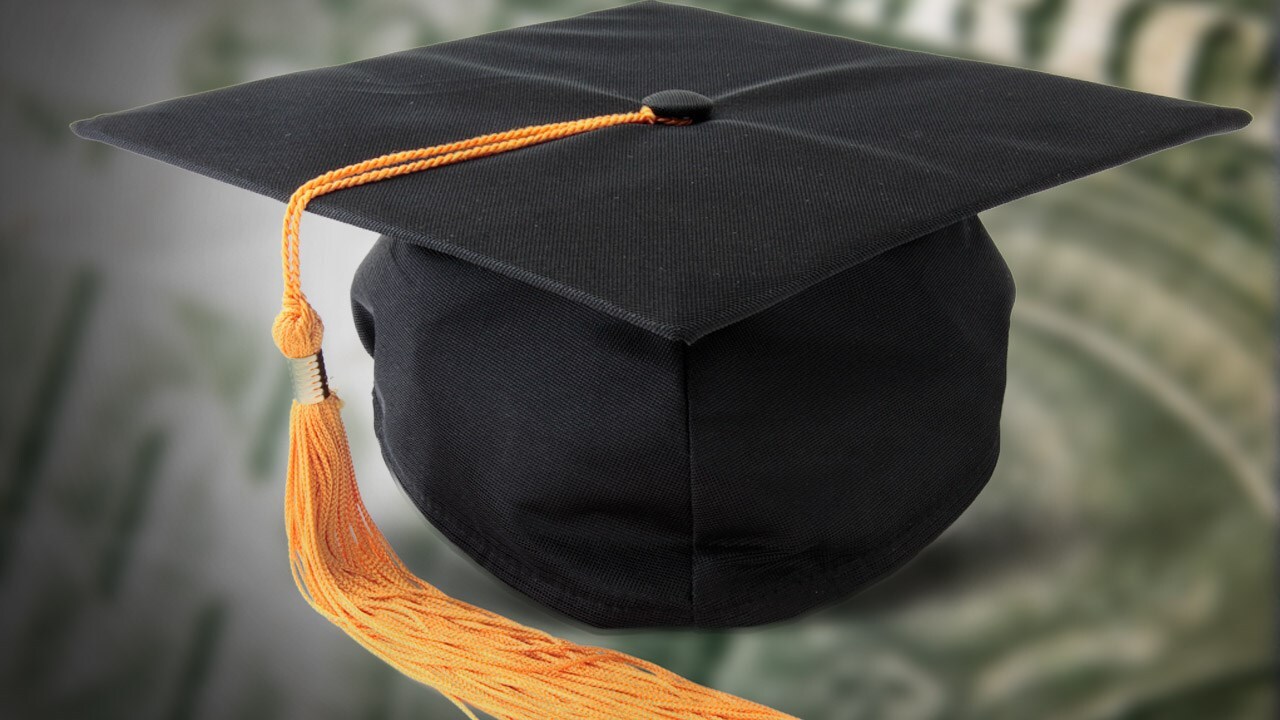 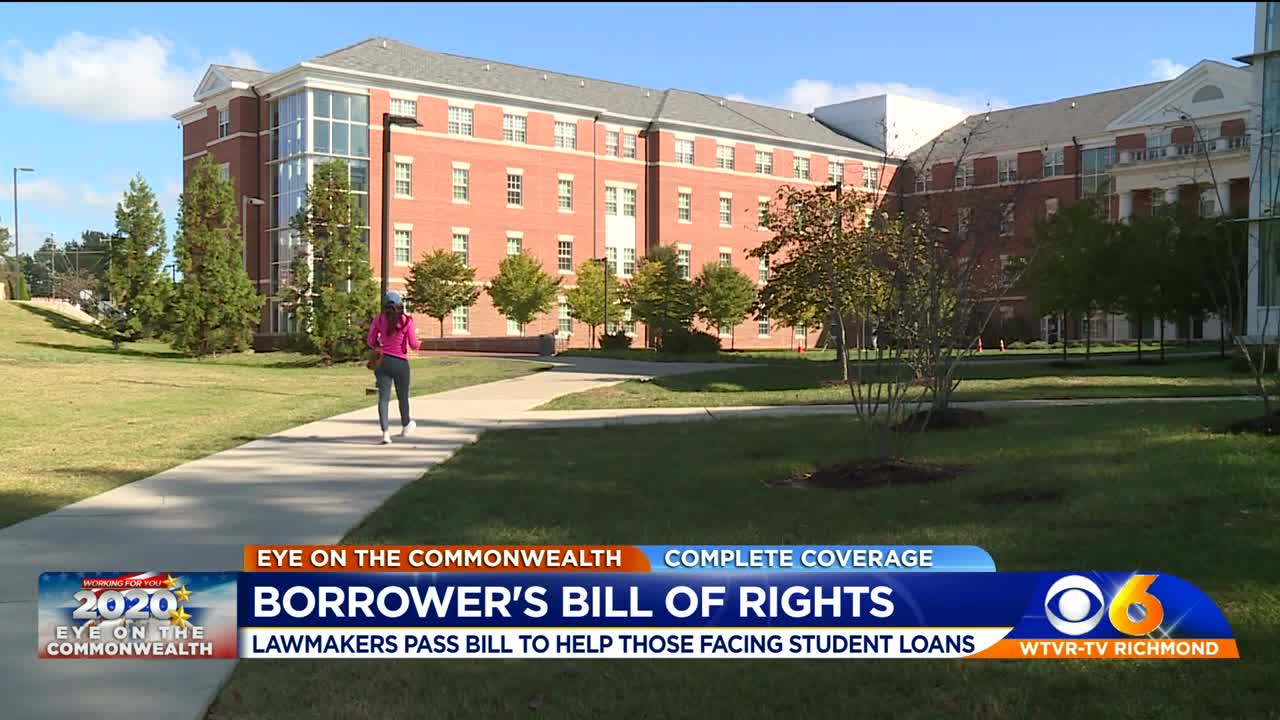 RICHMOND, Va - There are currently no state regulations for student loan providers, according to Virginia lawmakers, but that could soon change after the Virginia Senate joined the House of Delegates in passing what’s known as the “Student Borrower’s Bill of Rights.”

Both versions of the bill would student loan service companies would face state oversight by the State Corporation Commission (SCC) and provide student borrowers with protections against predatory or misleading practices.

“There are over 1 million Virginia borrowers who owe over $41 billion in student loans right now, but unlike credit cards or mortgages or car loans, there is no state oversight of student loans,” said Anna Scholl with Progress Virginia, who has been advocating for this bill for five years.

Sponsors of the legislation said it boils down to Virginia protecting students from getting “ripped off” by multi-billion dollar companies, some of whom have faced federal lawsuits for deceptive lending practices.

Many of these protection already exist at the federal level; however, lawmakers and advocates said many times they are not fully enforced and initiating a challenge can be difficult for most student borrowers.

The SCC and Virginia Attorney General’s Office would be able to bring action against the companies on behalf of students. Lenders would face a $500 civil fine for each violation. Students could also sue for damages and attorney fees.

Like many of his peers, Billy Weitz, who graduates from VCU in December, will receive his diploma with a student loan balance of close to $50,000.

“It's one of those things where I just have to assume I'm going to be paying it for pretty much the rest of my life,” Weitz said.

Weitz has loans with both federal and private loan providers and tells horror stories about his interactions with the private company. He left VCU a few years ago after his father lost his job to return home to Northern Virginia and work two part-time jobs.

Weitz said he called his company to see if he could lower his monthly payment temporarily since he could not afford to pay the full amount after rent, food, and medication for his type one diabetes.

“Turns out they do this to a lot of people, but they ask about what you're spending your money on,” he said. “They were like, how much are you spending on rent? I was like $600, which is pretty good in this area, and they were like, 'do you have a vehicle?' They started hinting at what we all know as living in your car, and I was like, haha, no! “

Many student borrowers are confused by their repayment process, and Weitz said despite learning terminology during his work at VCU’s School of Business, he found himself questioning his decision making. He sees a “Student Borrower’s Bill of Rights” has a backstop for students against multi-billion dollar companies managing their student loans.

“It gives us a little bit of peace of mind. I feel a lot of people don't understand how much trouble they could have until it happens to them,” Weitz said.

The Governor’s Office and Attorney General’s Office support the bills. It passed the Virginia Senate unanimously and the House of Delegates with bi-partisan support.

The bills contain a delay cause, meaning the protections would not take effect until March 2021.

In the meantime, Virginia students concerned about deceptive lending practices should contact the Office of the Qualified Education Loan Ombudsman with complaints or questions about their rights as a borrower.