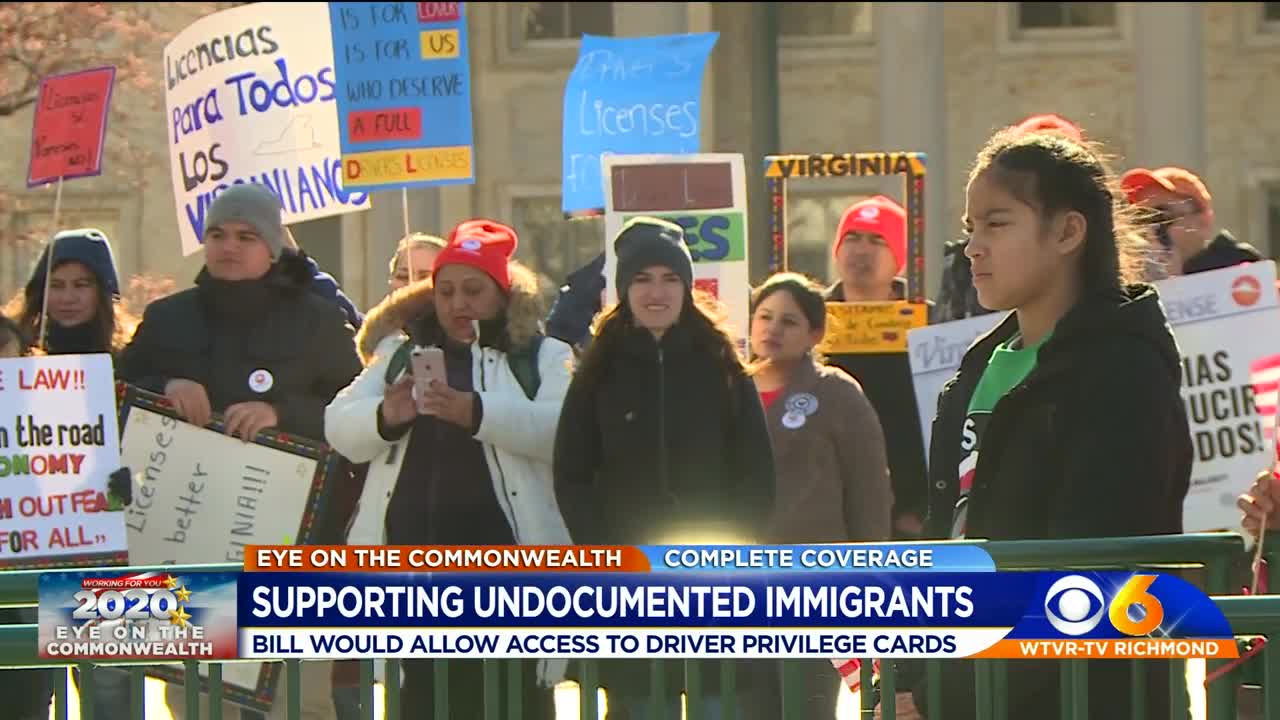 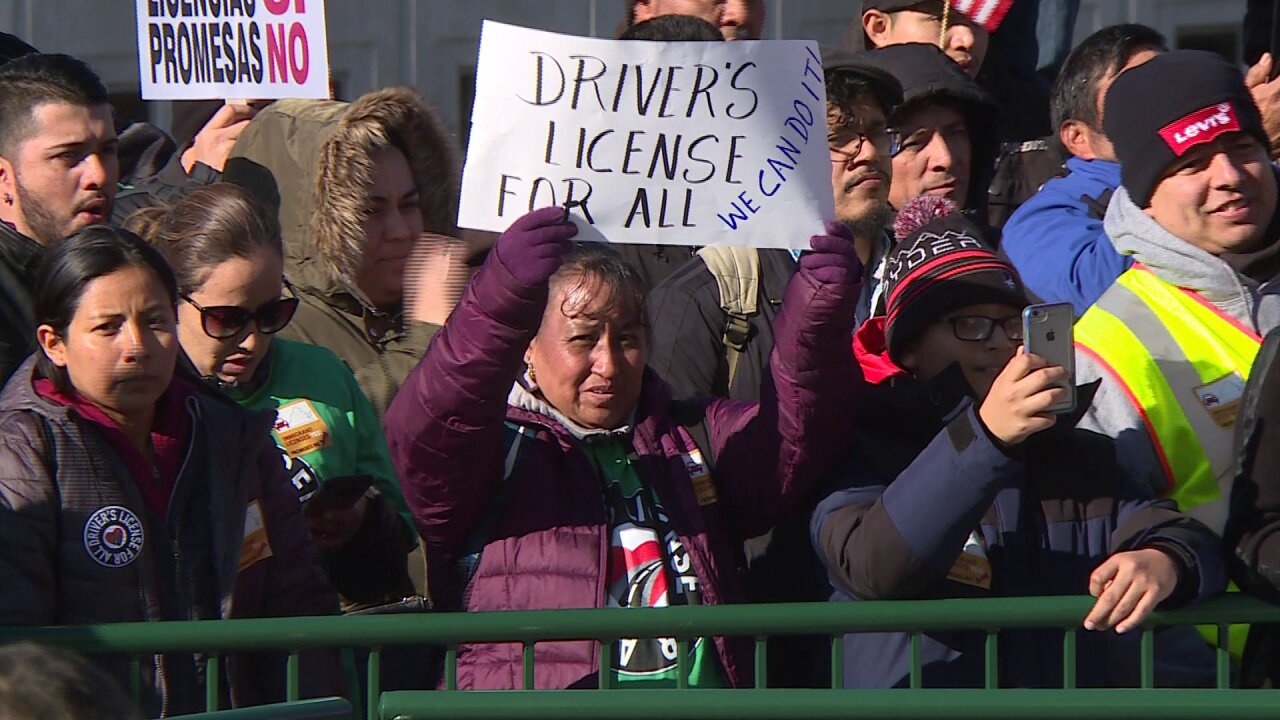 RICHMOND, Va. -- An electrified crowd gathered at the Virginia State Capitol Thursday morning in support of driver's licenses for all.

Positioned in front of the Capitol stairs, hundreds waved signs and flags in the sky chanting 'Si Se Puede' - Yes, We Can.

The supporters were urging the General Assembly to pass legislation that would allow undocumented immigrants the right to get a driver's license -- regardless of status.

Earlier this month on crossover day, both the House and Senate passed bills supporting the move.

Recently, the Senate passed driver privilege cards (SB 34) which would allow the same privileges as a license or a permit.

Applicants would have to show an individual tax return and show they are not in violation of insurance requirements.

Opponents of driver's licenses for all say the move could open the door to identity fraud.

But supporters say it will give immigrants in the state a better life and urge it’s time for lawmakers to stand up.

If the legislation passes both chambers of the General Assembly and gets the governor's signature, the new law would go into effect in January 2021.