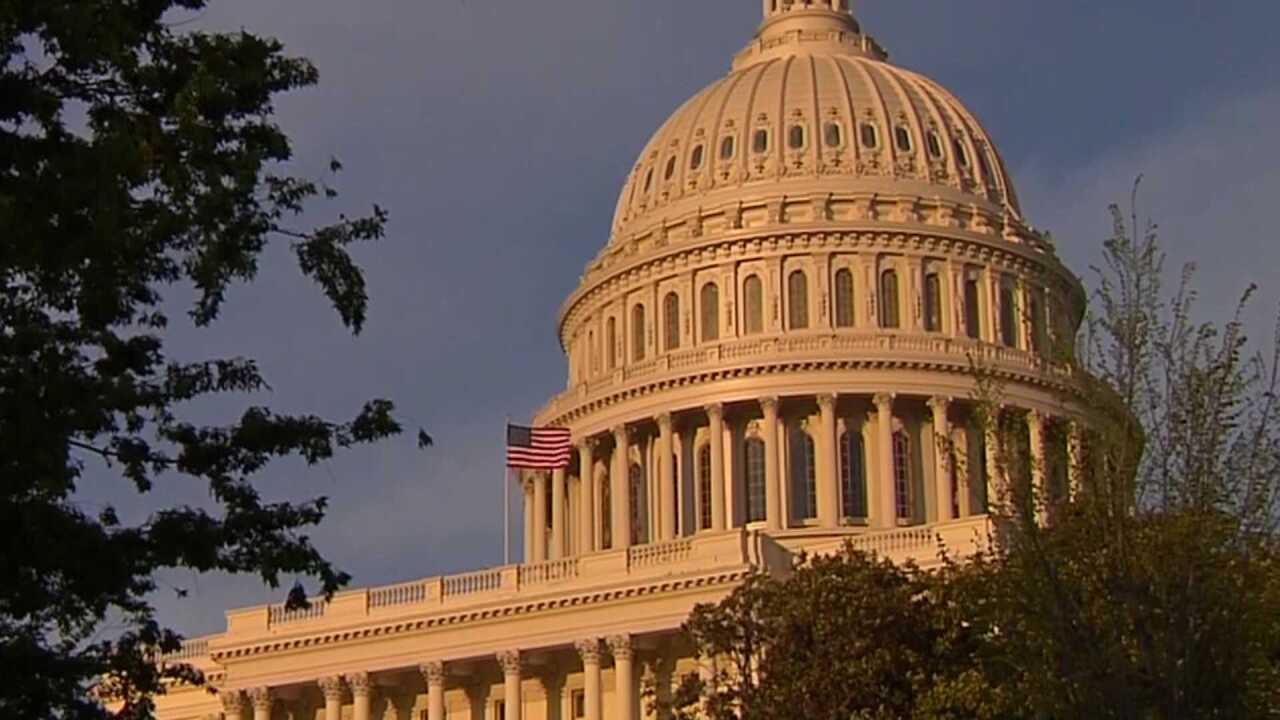 RICHMOND, Va. -- Freshman Virginia GOP congressman Denver Riggleman has a conservative voting record and the strong backing of President Donald Trump but is still in danger of losing his seat this weekend in a Republican nominating contest.

The reason: he officiated a gay marriage, sparking a fierce backlash among some of his socially conservative constituents who questioned Riggleman’s adherence to the party’s values.

Virginia’s mostly rural 5th Congressional District will play host to the latest culture clash within the Republican Party on Saturday, when delegates pick a candidate via a drive-thru convention amid the coronoavirus pandemic.