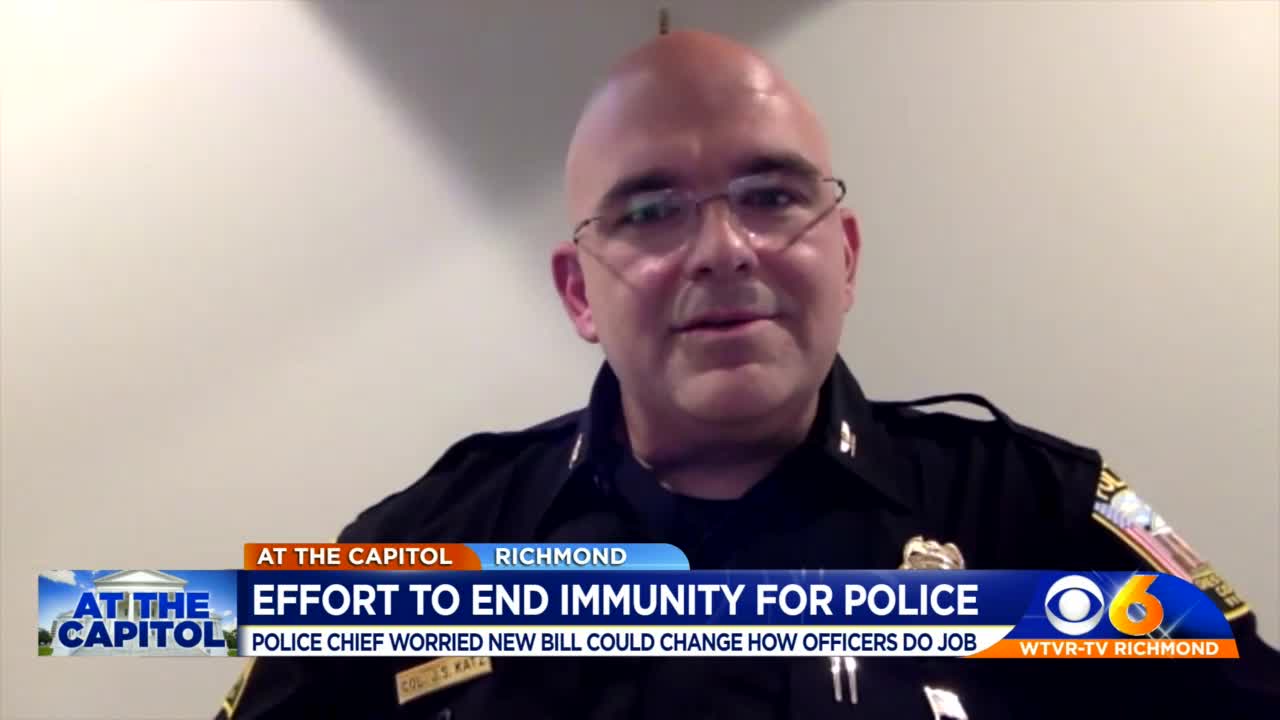 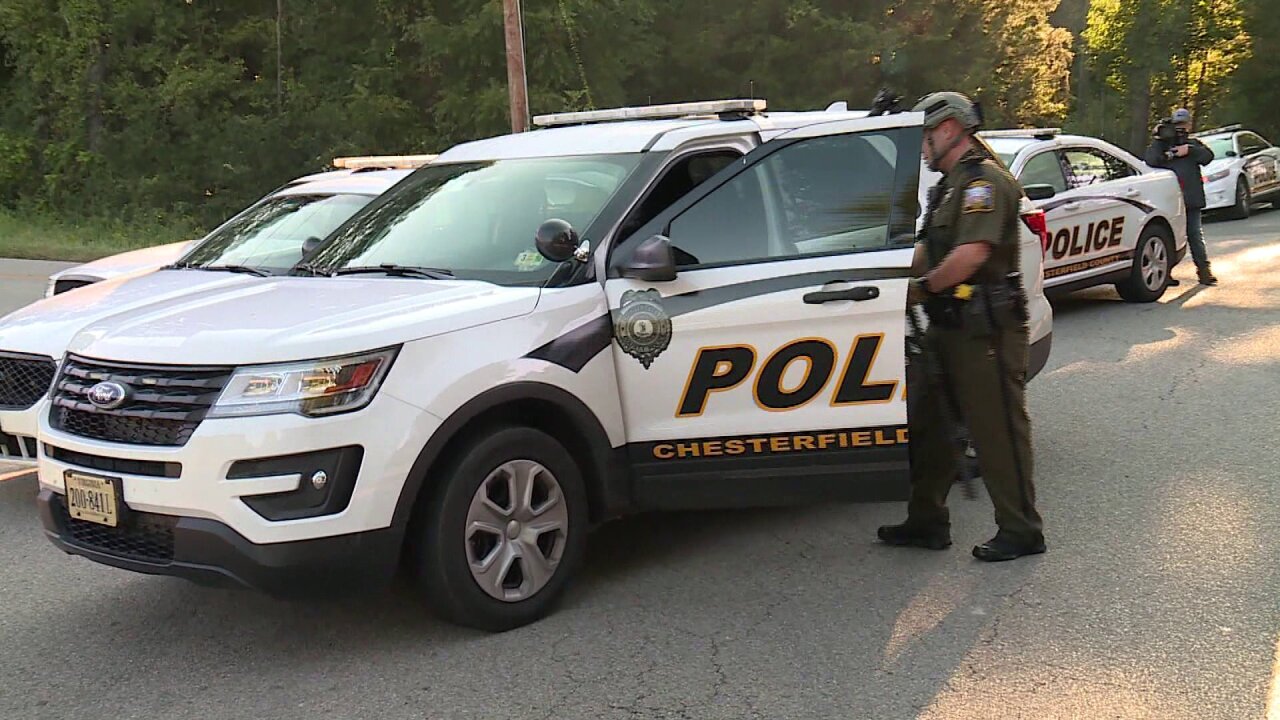 If signed into law, H.B. 5013 would make it easier for people to sue police officers and collect money damages in state court for alleged violations of their civil rights.

The House of Delegates passed the bill, introduced by Del. Jeff Bourne (D-Richmond), on Tuesday just days after lawmakers rejected the bill.

“As a member of our community and as your chief of police, I want you to be fully informed and aware of this reality beyond the talking points,” Katz wrote on Facebook on Tuesday.

His post has since been shared more than 1,000 times.

“As the title implies, a public official must qualify for immunity from liability in order to assert such a protection in court. The test of this qualification is twofold: 1. A court of competent authority must find that the officer(s) violated someone's constitutional or statutory right, and 2. This right was clearly established at the time of the alleged violation.” Katz wrote.

Katz worried the bill would open up his officers to years of lawsuits. He said in times of crisis officers make split second choices in good faith.

“What you’re going to have is officers making the decision, that I better wait,” he explained in an interview on Wednesday. “When you start to look at legislation of this nature... you have to make that calculated decision whether it’s worth it to come to work everyday and subjecting yourself not only the possibility of physical injury, but years and years of litigation.”

But ACLU-VA Executive Director Claire Gastanaga said that qualified immunity gives police a ‘free pass’ to violate the constitution without any consequences, and that a disproportionate number of Black and Brown people in Virginia continue to suffer injuries and die at the hands of police.

"Nine states have given their residents the ability to sue the police in state court and there is no evidence that it has had any serious financial impact. Only officers acting unreasonably and without a genuine threat to their safety would be subject to a lawsuit," Gastanaga said. " The 4th Amendment prohibits “unreasonable” searches and seizures, so an officer’s reasonable use of force would still be in line with the Constitution. The bottom line is if officers, and the departments they work for, are not violating people’s constitutional rights there will be no negative financial impact. ACLU believes that if a person is harmed or killed by a police officer they or their families deserve their day in a Virginia court, with a Virginia judge"

The bill’s chief co-patron, Del. Jay Jones (D-Norfolk), said there is a lack of civil unrest for people who are victims of police abuse.

“We are just seeking to give our victims a fair shot in front of a judge or jury should something terrible happen to them,” Jones explained. “You have to rely on the Commonwealth’s Attorney in that particular locality to pursue criminal charges. You can file a lawsuit in federal court or state court, but it probably won’t get very far because of these judicially created defenses.”

It would also eliminate the immunity that shields police from liability.

Del. Ibraheem Samirah (D-Fairfax) asked the chamber to reconsider the vote during Tuesday's session. The bill passed on a 49-45 vote.

“Today, the House of Delegates made significant strides in improving accountability and transparency throughout policing and our criminal justice system. These bills move our Commonwealth closer to realizing the promise that all Virginians are governed equally by the rule of law,” Speaker Eileen Filler-Corn said.

Opponents argue that the legislation would result in frivolous lawsuits and make it difficult to hire and retain police officers.

Katz worried dozens of longtime officers eligible for retirement may second guess staying on the force.

“If we continue to make the environment inhospitable and don’t allow officers to make decisions based on good faith, they’re just going to simply go to other jobs,” he stated. “We are going to be left with police departments full of eager and willing 23 or 24 year olds. I don’t know about you, but if I have a crisis in my home I would want the most experienced well trained officer possible responding.”

The bill will now go to the Senate, which has already rejected similar legislation.