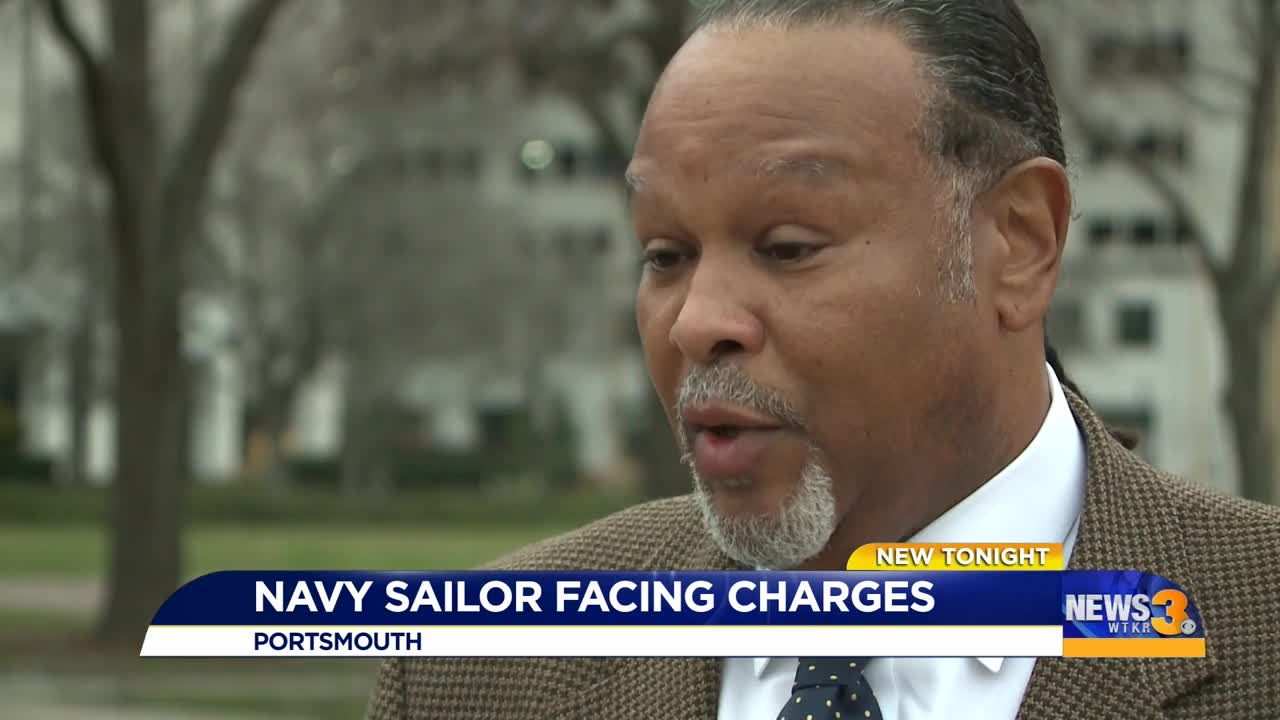 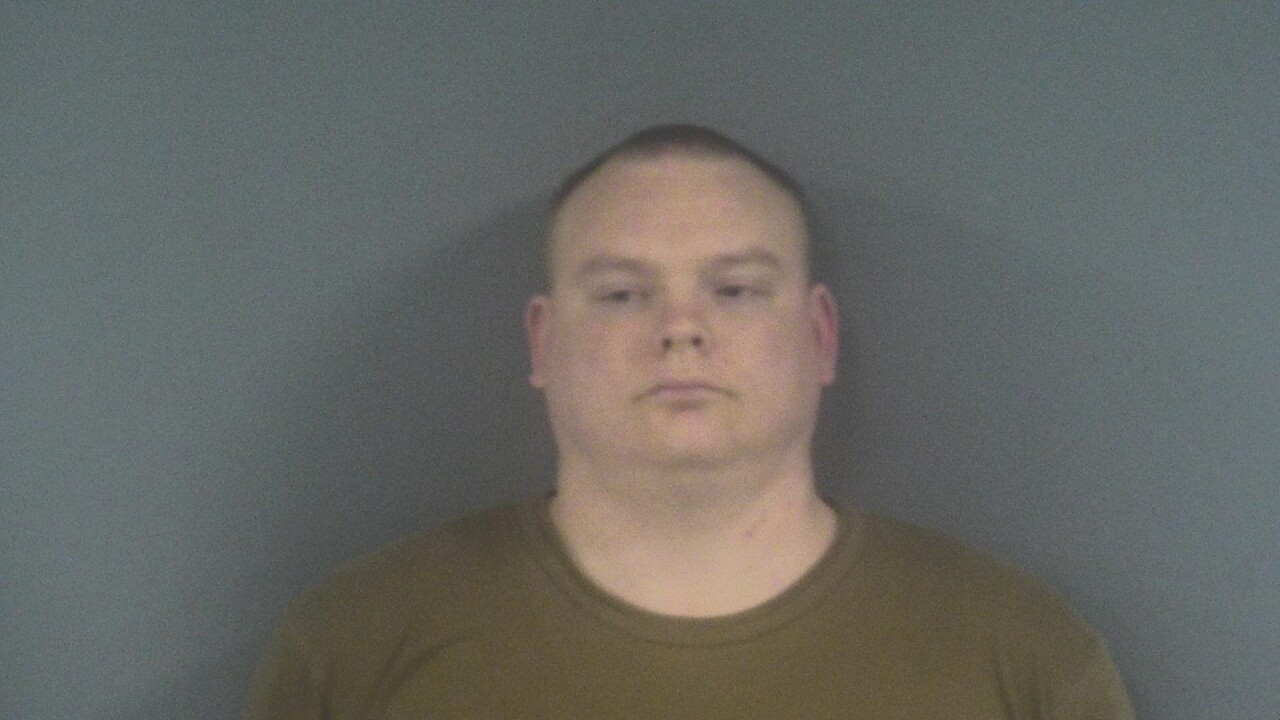 NORFOLK, Va. -- An ad on Craigslist led to the arrest of a Navy sailor, WTKR reported.

In 2018, then-29-year-old Petty Officer First Class Robert Birchett posted an ad that read in part, "please be young" and "be real and willing to please."

The post raised suspicion, and federal authorities were notified. After opening an investigation, agents traced Birchett's IP address to his Portsmouth home where he was living at the time. He was interviewed, and court documents say he admitted to posting the ad but denied trying to have indecent liberties with a child.

After the interview, court documents say he "consented to an on-site search of his desktop." Law enforcement forensically examined the black desktop computer and found files that were indicative of child pornography.

In October of 2019, he was interviewed about the documents and stated he "received the files from another military member back in 2008 or 2009." The affidavit goes on to say that Birchett advised HSI that the files they previewed in 2018 should still be on his computer.

Records indicate when agents asked when he last looked at child pornography, he said, "I don't know... maybe sometime earlier in the year. Not much after this [expletive] happened the first [expletive] time."

The now-31-year-old was back in court on Wednesday. He waived formal arraignment, pleaded not guilty and demanded a jury trial. The jury trial is set for April 21.

WTKR reached out to Birchett's attorney for comment, but had not heard back as of Wednesday.