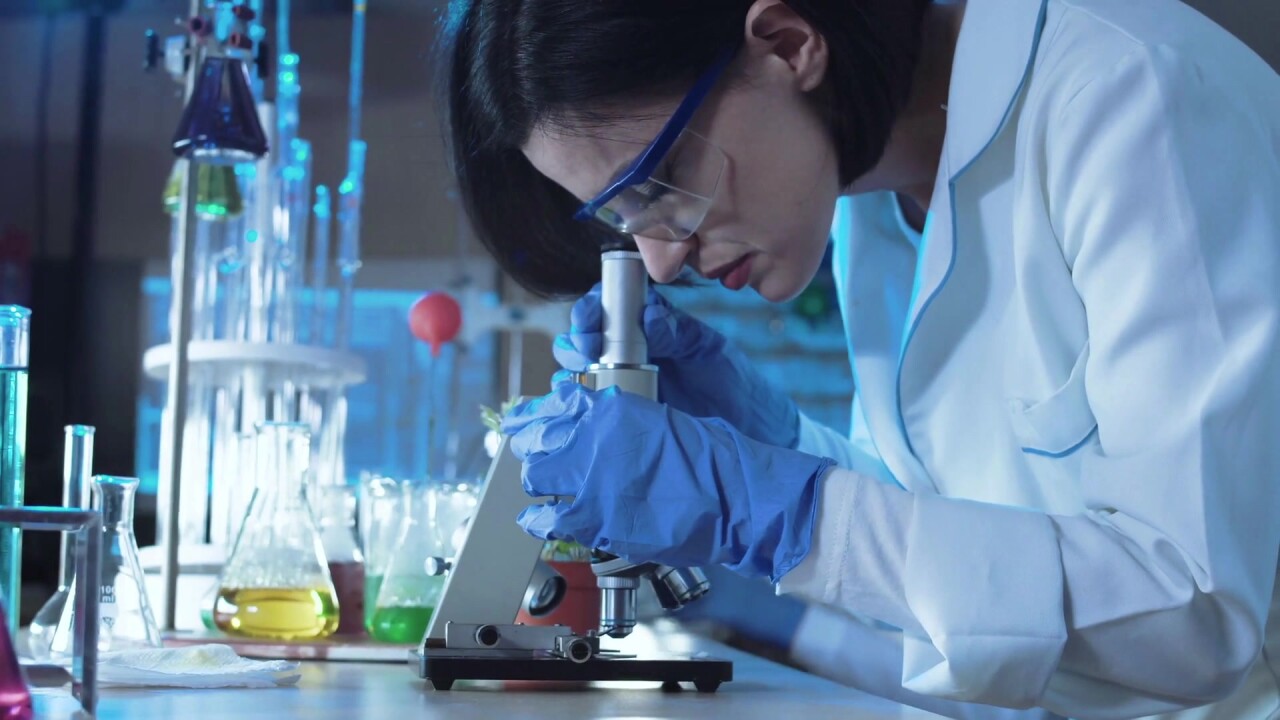 A new survey shows the COVID-19 pandemic is giving people more faith in science. 3M's State of Science Index was encouraging for scientists and medical professionals, but the results also showed a lack of diversity is a major obstacle in the fields of Science, Technology Engineering and Math or STEM.

"They did the survey in 2019 and when they came to release the information now in 2020, obviously this whole pandemic had occurred and so they wanted to see if the answers and results had changed. So, they ran the survey again, very quickly. What they found was that this pandemic pulse or the information they found in 2020 in the middle of the pandemic has been just incredible," said Dr. Kate Biberdorf, an Associate Professor at the University of Texas at Austin and a 3M partner.

Dr. Biberdorf says amid the pandemic, with scientific research and discoveries front and center, 89 percent of their respondents said they trust science.

Pre-pandemic, Dr. Biberdorf says just 24 percent of people said they would speak up and advocate for science. Now, 54 percent said they would. A big difference in less than a year.

"The main things that just keep standing out to me is that our skepticism is down, our trust is up. We are leaning towards our experts, we’re talking to our scientists," said Dr. Biberdorf.

However, the 3M State of Science Index also showed a large portion of Americans were discouraged from getting into STEM-related careers.

"One of the questions we asked was, 'Have you ever been discouraged to pursue STEM in any way?' And what we noticed was there was a really interesting trend when it came to our age demographic," said Dr. Biberdorf.

"Globally, the number one answer was just a lack of access to science classes. They just don't have access, they can’t get the acid, they can’t get the science kit. But in the United States, of those who were discouraged to pursue STEM, what we noticed was that our number one answer was inequalities due to gender, race and ethnicity, so that is glaring," said Dr. Biberdorf.

"The majority of my students in my AP Physics class are male and I have very few female students. Last year, I only had one. I believe that it is my responsibility, that I have to be really intentional about how I teach my female students in the class," said Sriri Perez.

She says she tries to encourage many of her female students to give them the confidence to go into physics or other science fields and make a huge difference in the world. Sriri-Perez works for Fresno Unified School District, the same district she attended growing up. Sriri-Perez gets emotional recalling how influential and inspiring her own high school science teachers were, but says there was a lot she battled to get to where she is today.

"However, there’s one piece that I think I had to learn on my own as a female student and as a minority and as a refugee, is that I live in two different cultures," said Sriri-Perez.

A culture that she says didn't see women in STEM-related fields. Sriri-Perez says educators can play a huge role in encouraging future STEM leaders who are minorities and women.