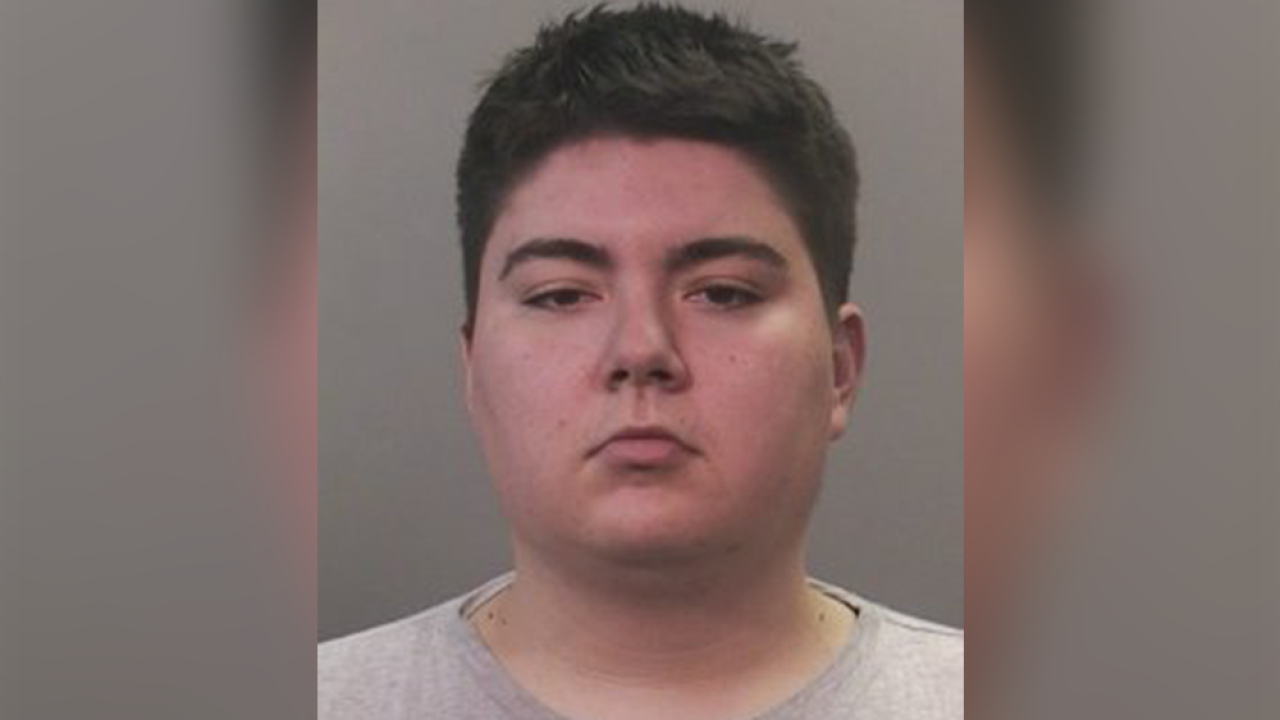 According to authorities, the kittens and cats had suffered blunt force trauma and their bodies were bound with duct tape, before being placed in cardboard boxes and discarded into the trash chute of a residential building on Lincoln Avenue in Mineola.

It was unclear whether the cats were dead or alive when discovered.

After a thorough investigation, police arrested 37-year-old Justin Visconti, a resident of the building, according to officials.

Visconti has been charged with four counts of aggravated cruelty to animals, authorities said.

This story was originally published by Mark Sundstrom on WPIX in New York City.