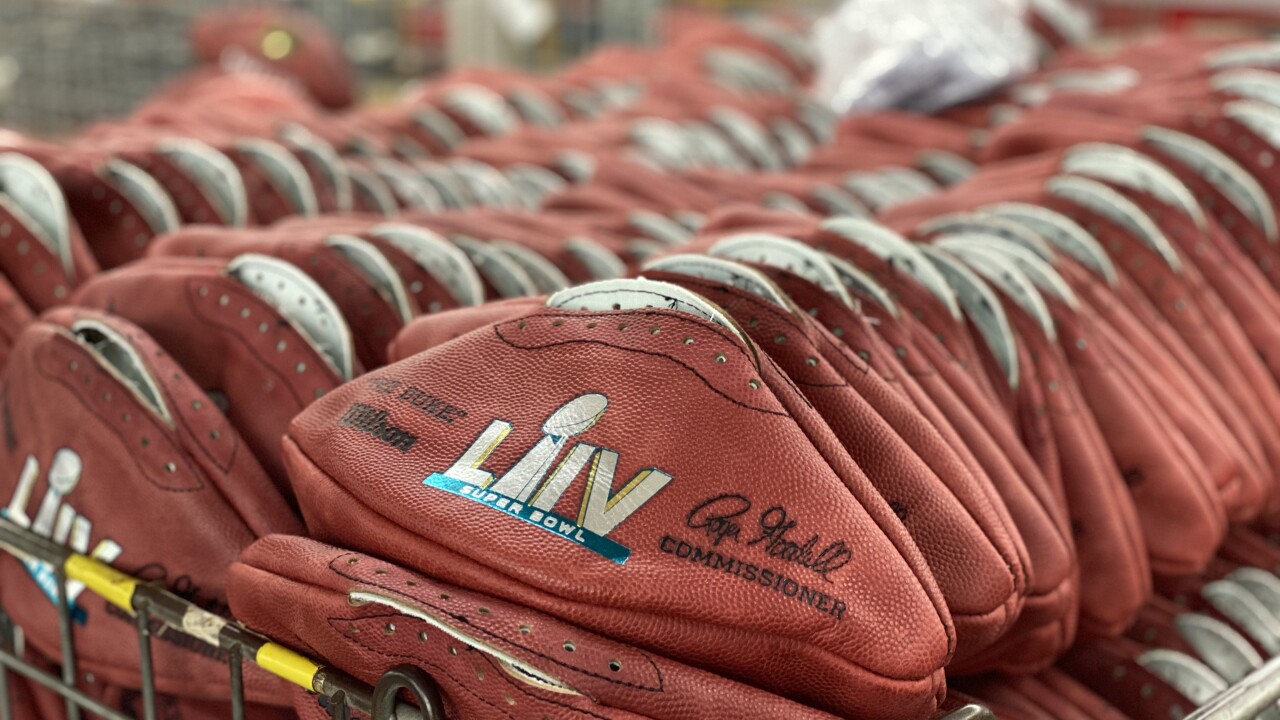 KANSAS CITY, Mo. — It’s not unheard of for Kansas City area school districts to cancel school for a day or two during the first week of February.

In 2020, it could be a blizzard of proportions known only to the Chiefs Kingdom.

While the Kansas City Chiefs have a lot on their plate — including taking home a win at Sunday’s Super Bowl LIV — that certainly isn’t preventing area school districts from starting conversations about if they will call off school during a possible Super Bowl parade.

Many school districts said they were still working through all the questions.

In November 2015, many metro districts coordinated and called off school to give students a chance to attend the World Series parade for the Kansas City Royals.