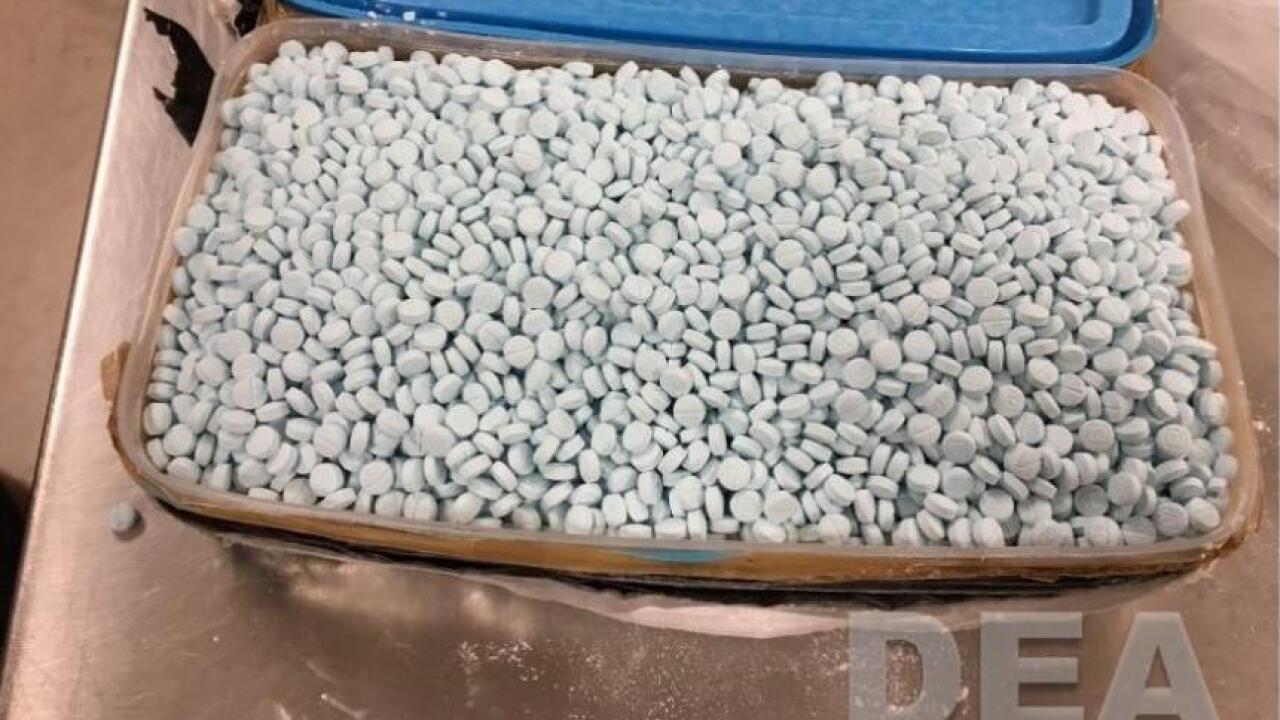 Counterfeit prescription pills being manufactured in mass quantities by Mexican drug cartels are making their way into the United States, the U.S. Drug Enforcement Administration warned in a press release Monday. The pills contain fentanyl, a dangerous synthetic opioid that is lethal in small doses.

According to the DEA, 27 percent of counterfeit prescription pills coming from Mexico contain potentially lethal doses of fentanyl, based on a sampling of tablets that were seized between January and March 2019.

In 2017, more than 28,000 deaths involving synthetic opioids other than methadone occurred in the U.S., according to the U.S. Centers for Disease Control and Prevention. In addition, the CDC echoes the warning the DEA sent out, saying "increases in synthetic opioid-involved deaths are being driven by increases in fentanyl-involved overdose deaths, and the source of the fentanyl is more likely to be illicitly manufactured than pharmaceutical."

A lethal dose of fentanyl is about two milligrams, according to the DEA — that's about half the weight of a grain of sand.

Fentanyl and other synthetic opioids primarily coming from China and Mexico are now the most lethal category of opioids used in the United States, according to the 2018 National Drug Threat Assessment.

"Traffickers — wittingly or unwittingly— are increasingly selling fentanyl to users without mixing it with any other controlled substances and are also increasingly selling fentanyl in the form of counterfeit prescription pills," the report states. "Fentanyl suppliers will continue to experiment with new fentanyl-related substances and adjust supplies in attempts to circumvent new regulations imposed by the United States, China, and Mexico."