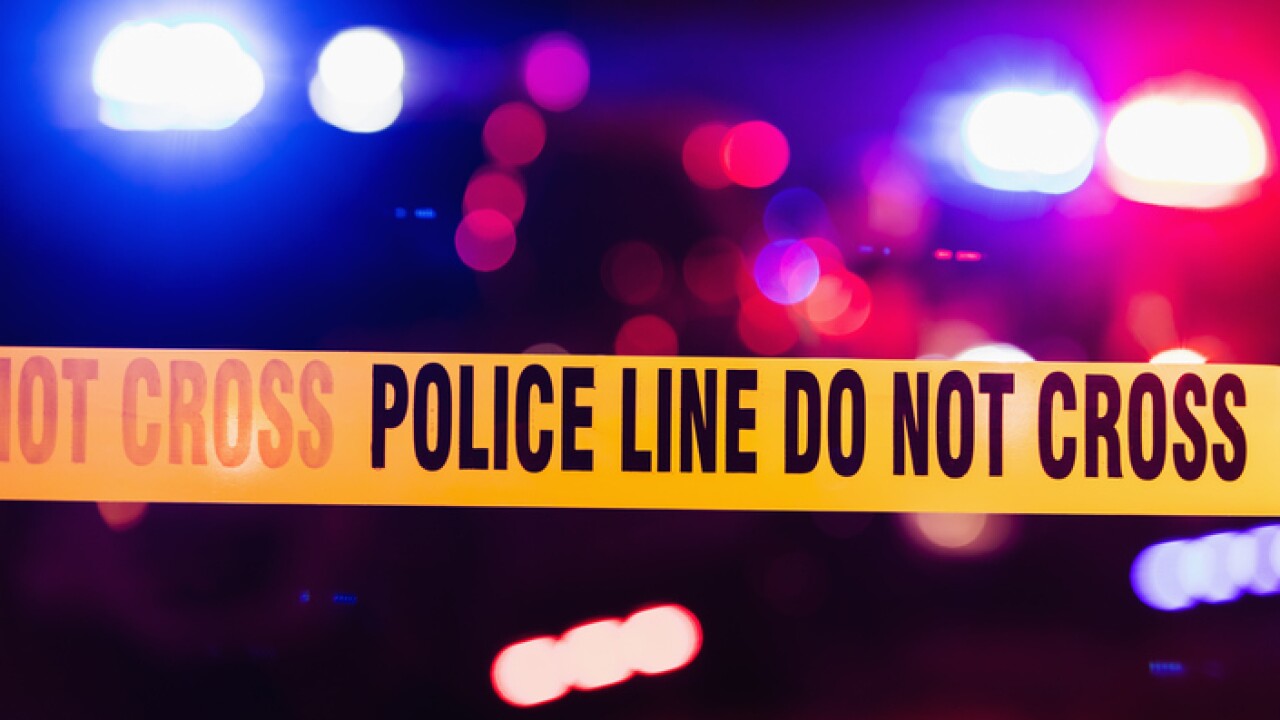 Accident or crime scene cordon tape, police line do not cross. It is nighttime, emergency lights of police cars flashing blue, red and white in the background

CHICAGO -- Activists and local leaders are calling for more state and federal support as shootings across Chicago over the weekend have left three children dead.

One of the slain children was a 10-year-old girl who died Saturday night after a stray bullet came through an apartment window and struck her in the head.

That was among at least 10 shooting fatalities over the weekend.

Earlier Saturday, a 1-year-old boy was killed and his mother injured when a gunman opened fire on their vehicle.

Also, a 17-year-old died after he got into an altercation and someone fired shots.

Spate of shootings raises fears of a violent summer

A spate of shootings around the country has law enforcement worried that this summer could be a violent one.

The shootings are happening in a turbulent brew of a pandemic that has left many without jobs, protests against racism, historic surges in gun sales and a rancorous election season.

One silver lining: This year is on pace to have half as many mass shootings as the record-breaking 2019.

But according to the Gun Violence Archive, other non-suicidal gun deaths are on pace to exceed last year.