Why Virginia was especially prepared to battle COVID-19 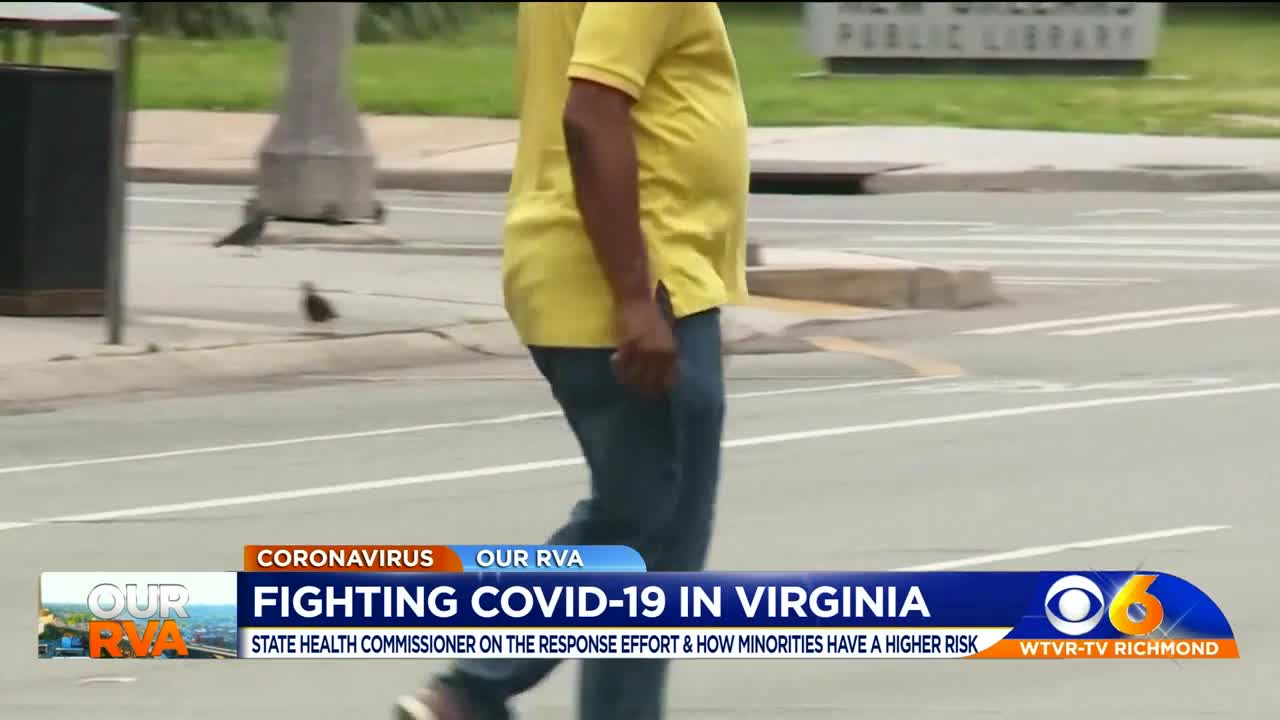 As the Director for the Virginia Department of Health, Dr. Oliver, who has appeared alongside Governor Ralph Northam in many of his television briefings, is there to emphasize the importance of social distancing to avoid a spike spread of the coronavirus. 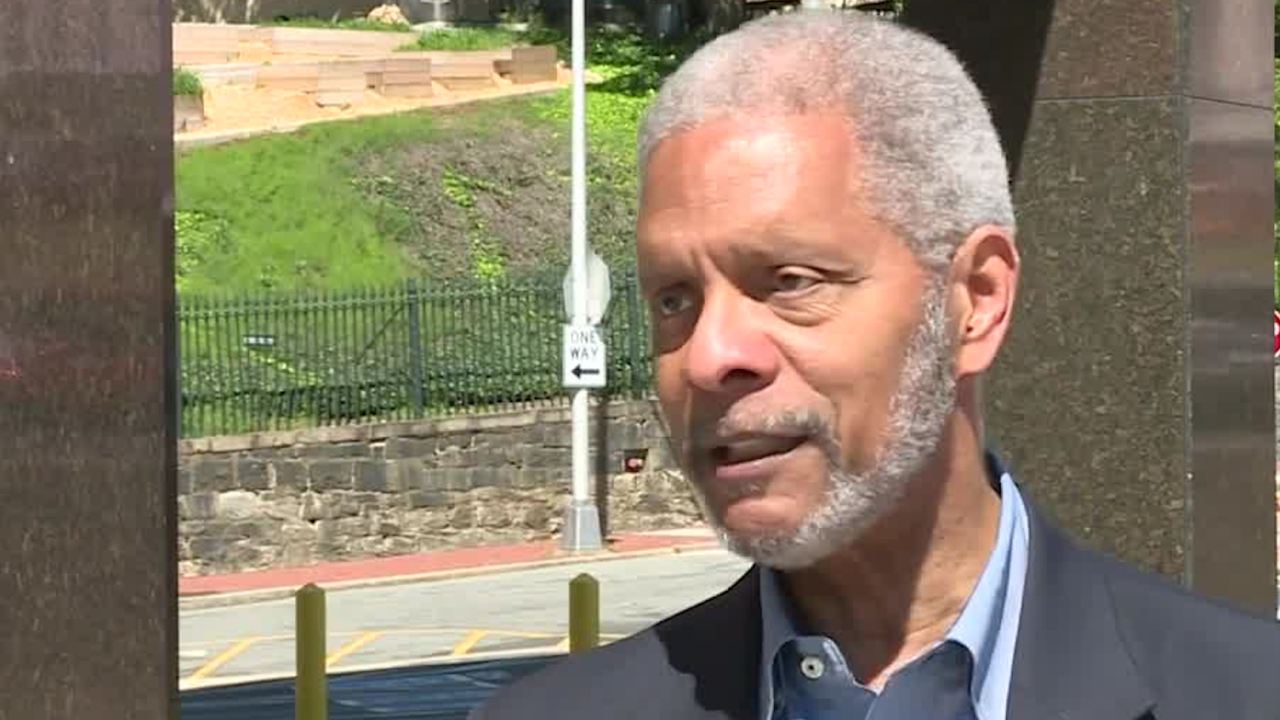 RICHMOND, Va. -- State Health Commissioner Dr. M. Norman Oliver describes the fight the Commonwealth is facing with the COVID-19 pandemic as a war.

As the Director for the Virginia Department of Health, Dr. Oliver, who has appeared alongside Governor Ralph Northam in many of his television briefings, is there to emphasize the importance of social distancing to avoid a spike spread of the coronavirus.

"If we do really well on the social distancing, we will decrease that number. That's what everyone is talking about when we say flatten the curve,” Oliver said.

Oliver, who has done a lot of work with health equity, is especially concerned to get that message across to minority groups.

Several cities in the U.S. have recorded data showing the disease spreading at higher rate in black communities.

"We have to pay particular attention to the most vulnerable population because they are at the highest risk. You could just say, well it's the virus no one's safe from the virus. Some people are safer than others," he says.

One of the reasons he made the call at that time was in part due to a flu pandemic drill his department conducted the year before. Much of what was practice is now being performed in real time. From shutting down the schools early, to distributing medical equipment.

"We know how to do that. We know how to get one point five million masks to all the hospitals, and we can do it in a day. And it's because we practiced doing those sorts of things,” says Oliver.

It's those on the frontlines that Dr. Oliver really wants to make sure are getting everything they need, including showing appreciation for all their efforts.

"This is an opportunity for me to say thank you to all those folks. Without them we really wouldn't be able to mount the kind of response that we've had to this pandemic,” concluded Oliver.