Why Richmond libraries are getting rid of late fees 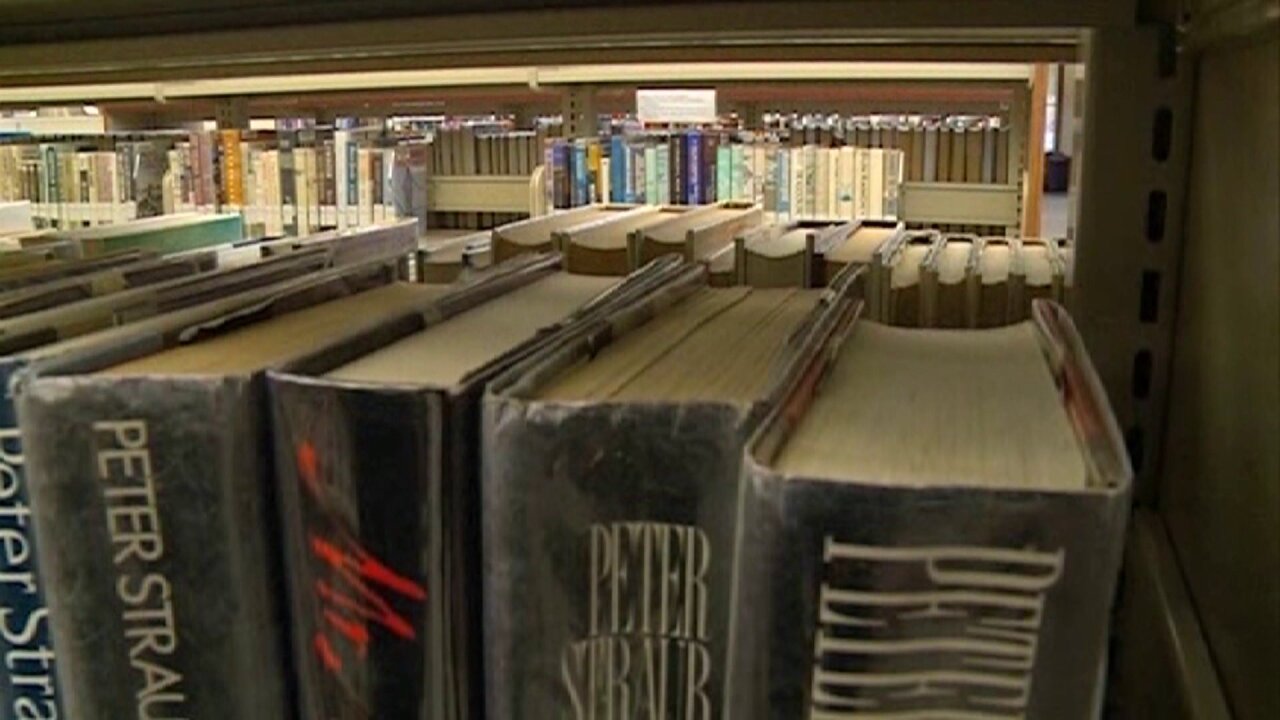 RICHMOND, Va. -- Richmond Public Libraries will no longer charge late fees to people who check out books and miss the return deadline.

The fees do not matter much in the library's overall budget and sometimes serve as a barrier for people who need the library's services, city officials said.

“I was proud to advocate for this equitable change,” Richmond Mayor Stoney said in a prepared statement. “A welcoming library is a key pillar of the community and provides a gateway to the world of learning and opportunity for personal progress. Ending fines is an accepted practice that won’t put pressure on our system and will alleviate the burden on our most vulnerable Richmonders.”

Richmond is now on over over 200 cities and counties nationwide to do away with overdue fines.

“Our library has removed a punitive, inefficient and misguided practice that was a barrier blocking our most vulnerable users," Richmond Public Library Director Scott Firestine said in a statement. "This is a giant step forward to inform, enrich and empower.”

The library will still charge people who lose or damage books or other items.