Why do the same roads always flood in Central Virginia? 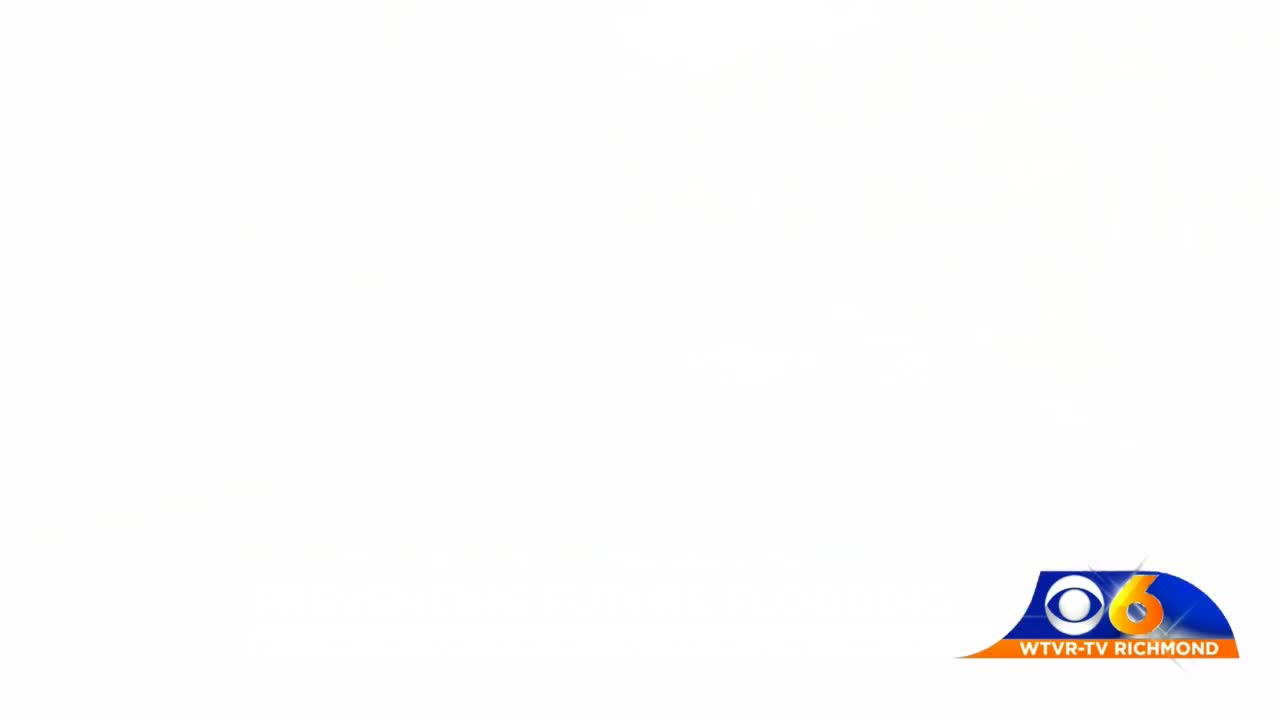 Residents are wondering what is being done to prevent future flooding. 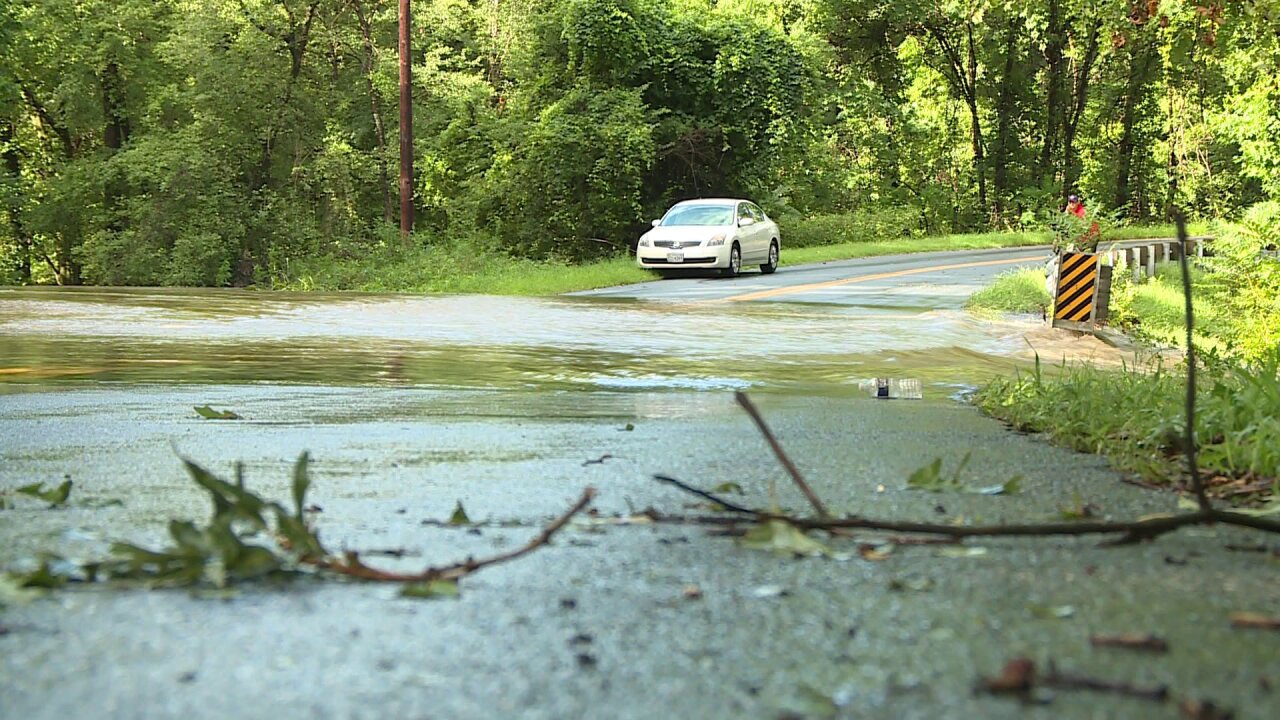 RICHMOND, Va. -- Whenever there's heavy rain, people who live in certain parts of Central Virginia expect the same roads to flood. After Isaias flooded roads throughout the area, residents are wondering what public officials are doing to keep it from happening.

Roads in Henrico and Chesterfield were just some of the areas hit with high floodwaters from Tuesday's storm.

In Henrico County, officials say that some of the areas that typically flood are are low-lying with a flood plain. When large volumes of water hit the area in a short time, flooding is inevitable.

Residents say that they often stay up all night checking the roads when it storms.

"We check the roads down at the end like every hour during the night... sometimes you hardly sleep because you just don't know how quickly the water is gonna rise," one resident said.

There are no active improvement projects at this time in Chesterfield or Henrico, but Henrico officials said they are assessing storm impacts to consider what action can be taken.