Where is Jimbo? Concern grows for man missing more than a month 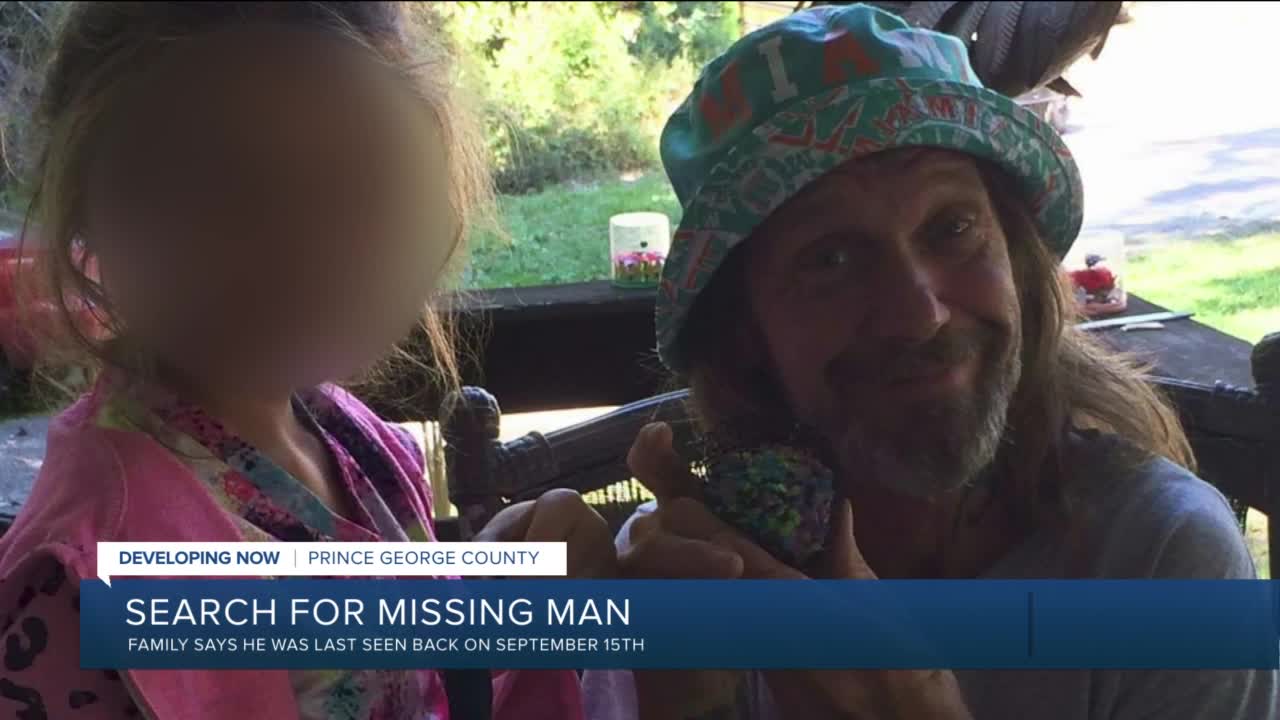 Family and friends of James "Jimbo" Miles Jr. are concerned.

Their loved one has been missing for more than 30 days.

"Nerve-wracking, to say the least, I mean we're just thinking the worst at this point," Miles' stepson Mike Barr said.

The 61-year-old Prince George man lives with Wernicke Korsakoff Syndrome, a condition that can impact his memory.

"From what his doctors are saying, it could just come out of nowhere, where he might all of a sudden not remember where he had been or who he was even," Barr said.

Miles was admitted to John Randolph Medical Center in Hopewell on September 15, family members said. He was discharged the very next day.

His family, who had not seen him since he was released from the hospital, reported him missing more than a month later on October 19.

"Because it's not all that uncommon for him to just go and do his own thing," Barr said about the delayed missing person's report. "It's just kinda snowballed... the number of people we talked to and hadn't heard from him, just would grow and grow and it got to a certain number of people that we just knew something must be wrong."

Police said they have no leads and hope anyone with information will call Crime Solvers at 804-733-2777.