“I have demanded more information from the administration." 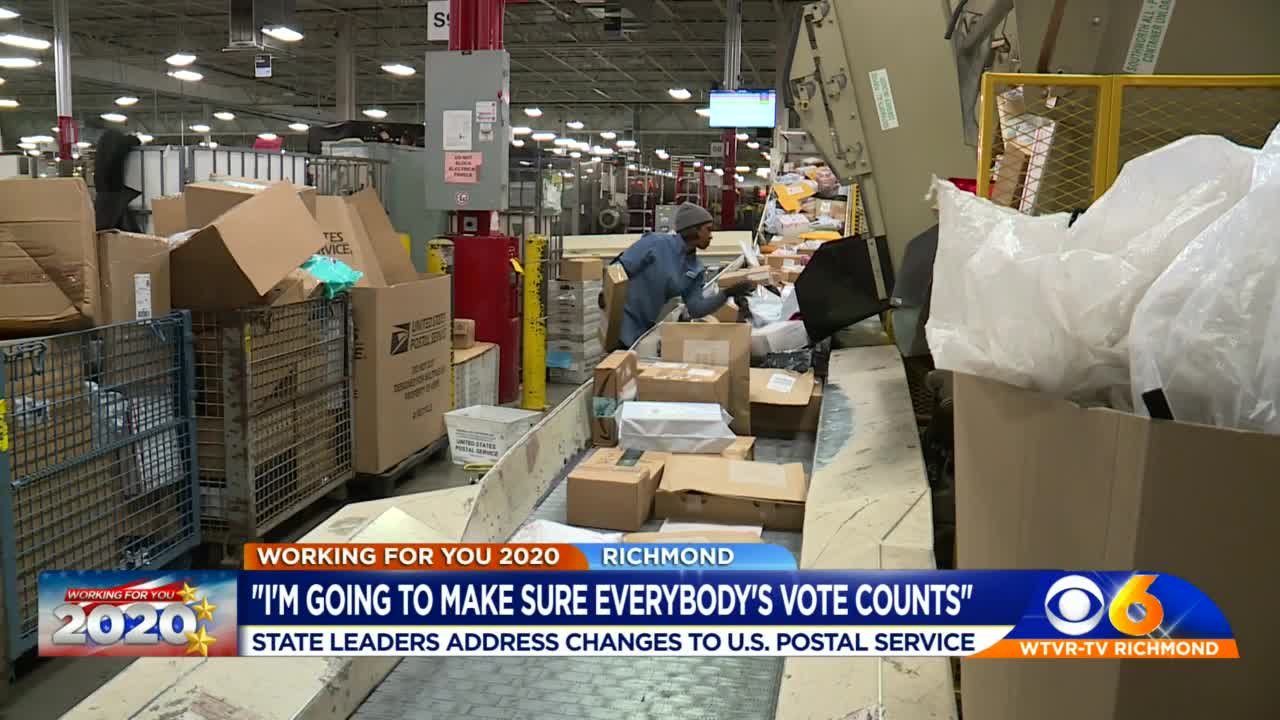 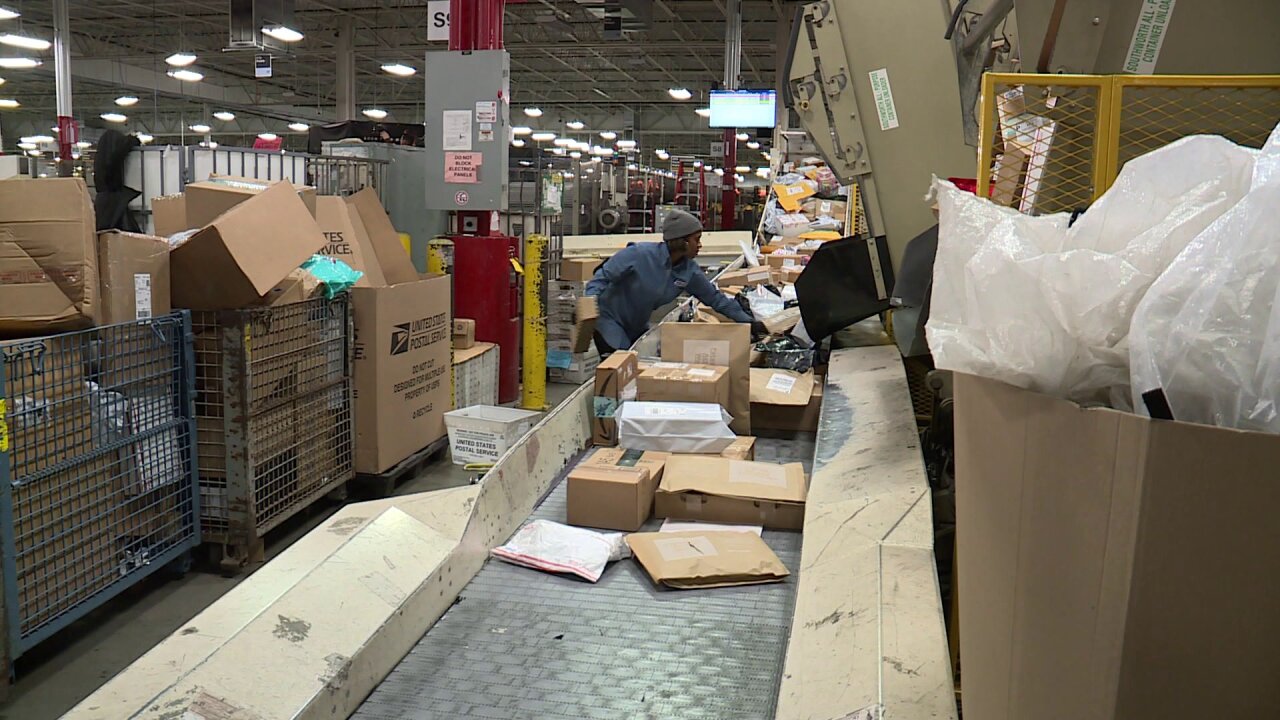 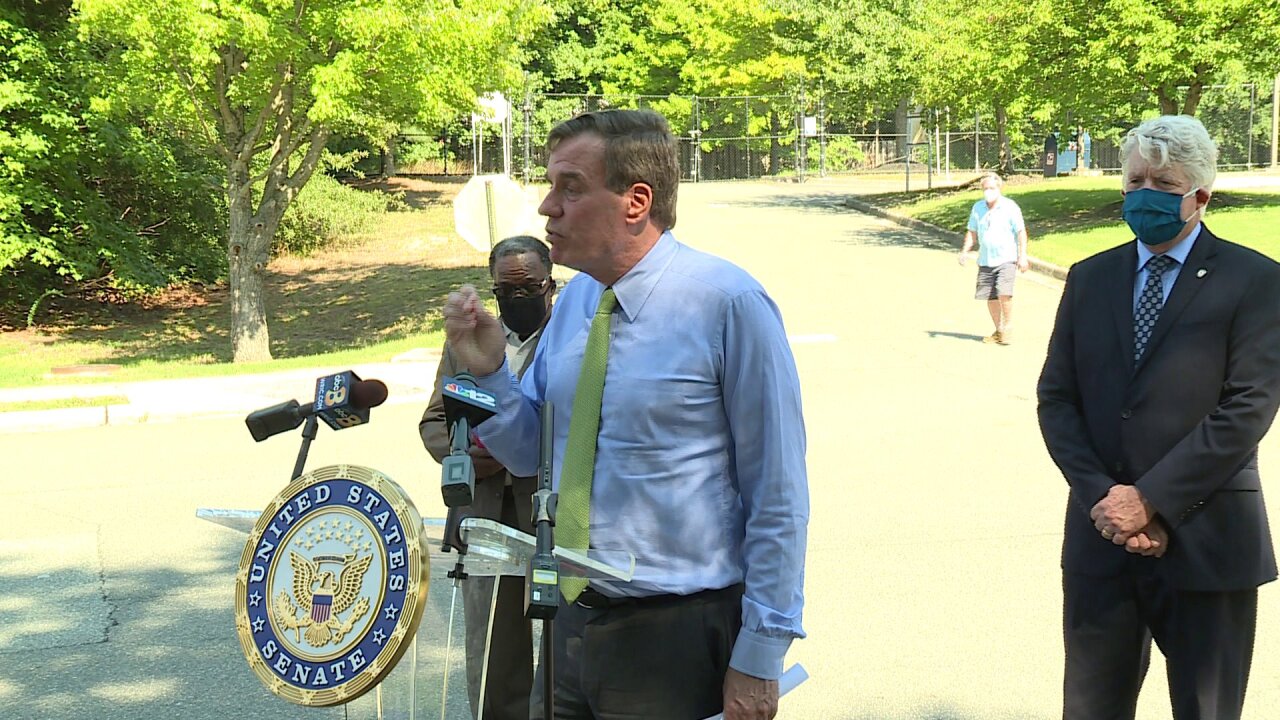 “These postal workers do a great job. They’ve done remarkable work through the midst of a pandemic,” Warner said.

However, his office has received 11,000 complaints regarding delays in important mail deliveries within USPS.

“Where people were not receiving their medicine on a timely basis. Where people were getting charged late fees when they paid their bills but took too long for delivery. We’ve had literally thousands of questions, ’Is the post office trying to undermine the integrity of the election by slowing down absentee ballots?’” Warner explained.

The House has passed a bill that would provide an additional $25 billion to the U.S. Postal Service, reverse the recent changes and prevent the agency from implementing any new changes until January 2021.

“There have been at least three sorting machines removed from the Dulles mail facility and one was in the process of remove from the Merrifield processing facility,” Herring said. “I have demanded more information from the [Trump] administration about the changes they’ve made in Virginia and so far they have failed or refused to respond to that.”

Herring said there were also changes in policies requiring trucks to leave by a certain time whether or not there was mail on the truck.

On Friday, Sen. Tim Kaine also held a virtual discussion with a number of Virginians who wrote to his office sharing their experiences with recent USPS service delays in order to hear more about their concerns

CBS News has reported that in his two months on the job, Postmaster General Louis DeJoy has overseen a series of recent operational changes, such as eliminating most overtime and ending extra package deliveries.

The Postmaster General has reassured election officials that he will prioritize mail ballots. A USPS spokesperson said anyone with issues with mail delivery should contact their customer service.

Dejoy has stated that the changes were implemented in order to streamline the mail and get the postal service to a more financially stable condition.

“This isn’t just a matter of ballots or birthday cards, which are important. But, also the way probably millions of people like me are able to run their business,” she explained.