Park officials 'so incredibly grateful for those volunteers and the community' 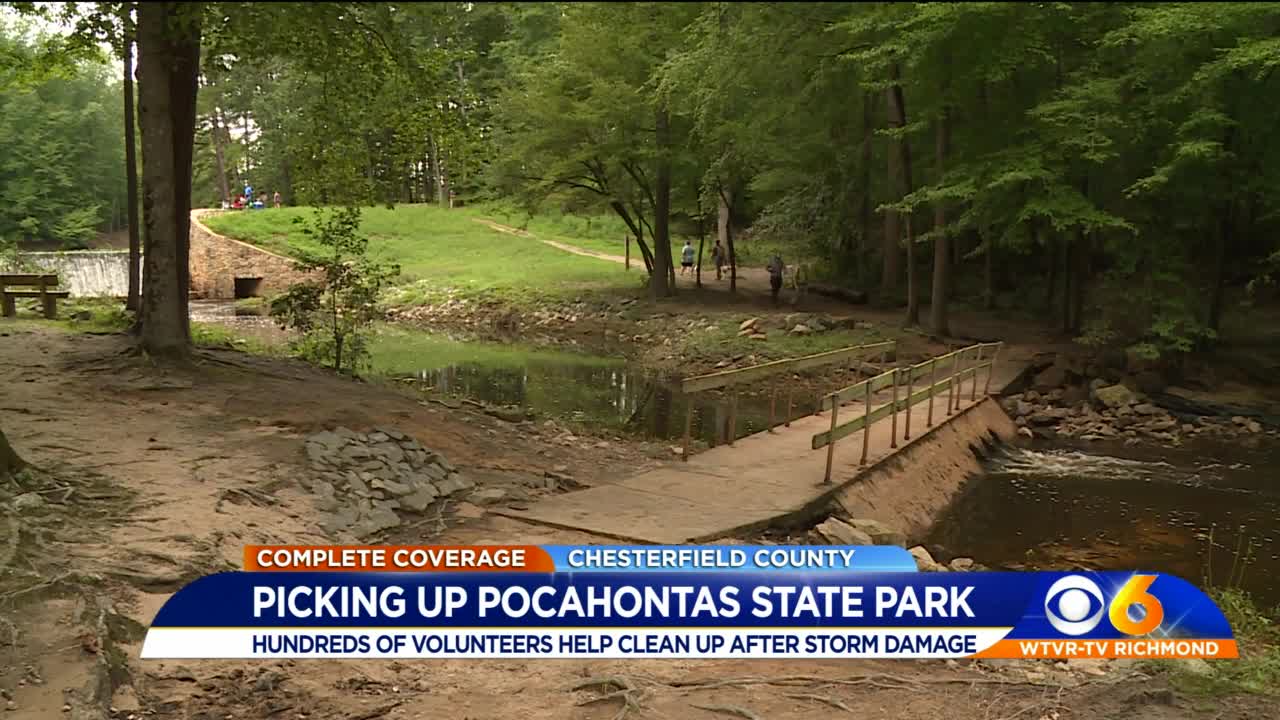 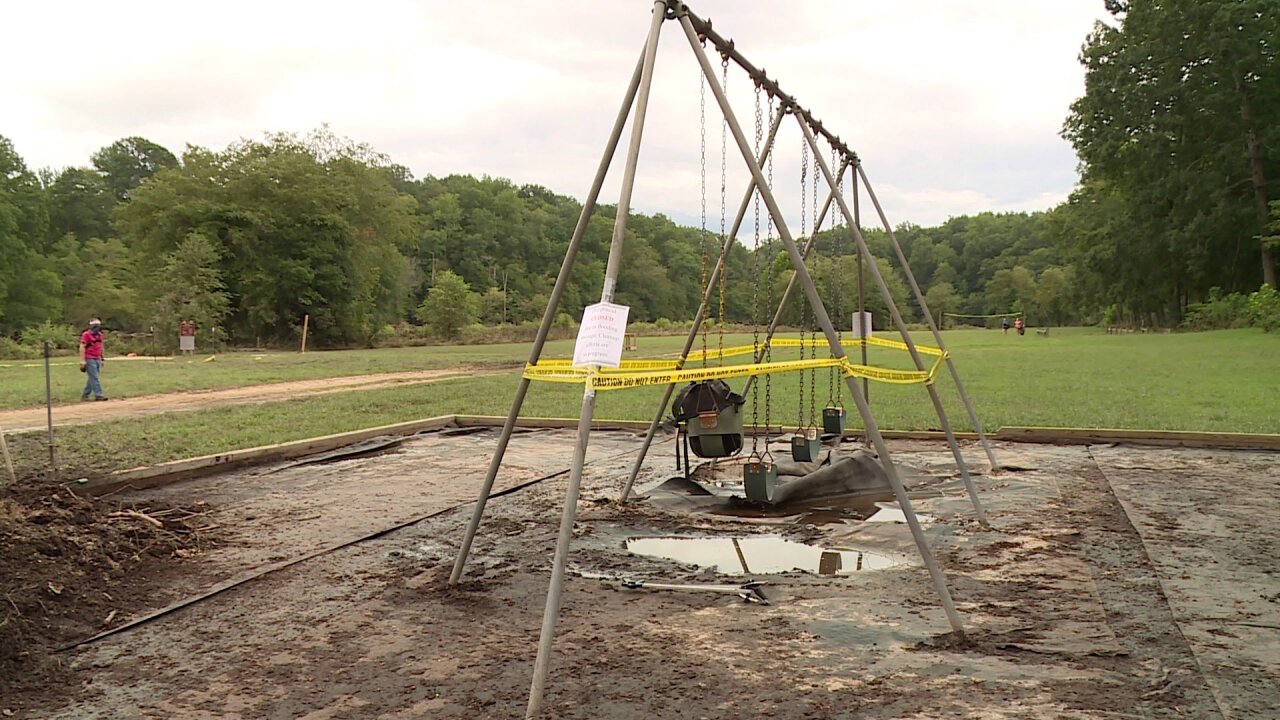 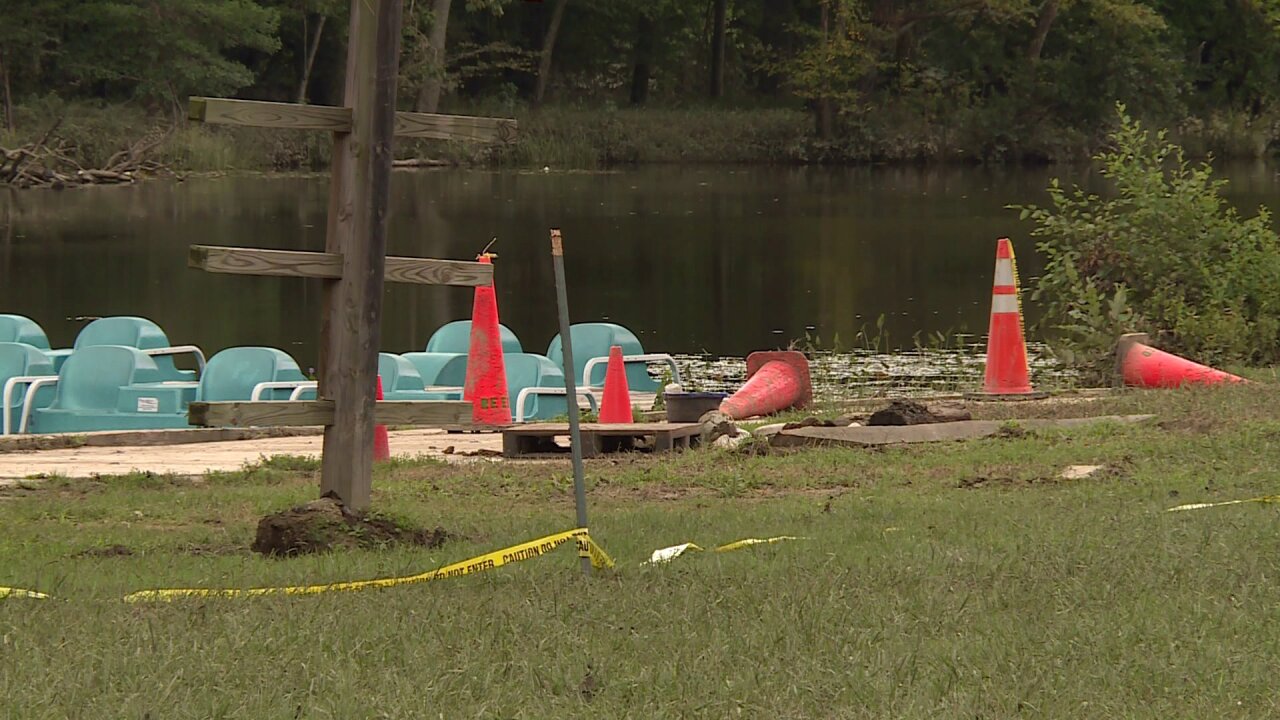 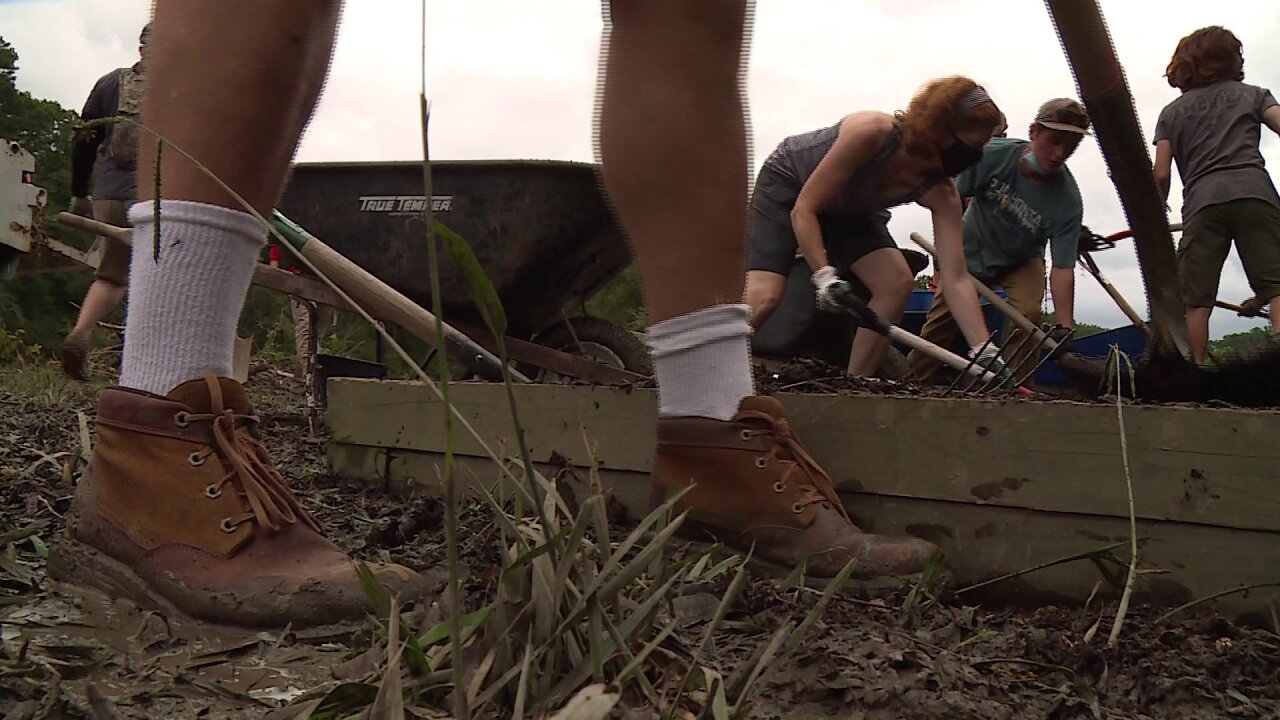 “We just wanted to come out and do our part for a place that we’re at two three, times a month," volunteer Josh Stuze said.

The cleanup was in response to damage that happened after storms brought heavy rain to the 800-acre park last weekend. Park officials said up to 14 inches of rain fell in some areas.

Stuze pointed out that the playground is usually full of mulch.

"All that mulch got wet from the lake water coming in, and it got all nasty sitting wet for a week, so it all has to be disposed of," Stuze said.

The cleanup effort brought out over 400 volunteers between two organizations, Friends of Pocahontas State Park and RVA More.

"We’ve knocked down weeks of work in just one day and we’re so incredibly grateful for those volunteers and the community," Hulth said.

“Obviously, you can see some are quite usable and some are snapped in half because they were wrapped around trees," Friends of Pocahontas State Park Communications Director Tim Nutshall said.

While things will not be back to normal overnight, community members and park officials are confident they will repair the damage.

Both organizations said they are always looking for more volunteers signing up to help with the cleanup.

Park officials said the bike trails may take the longest to repair.