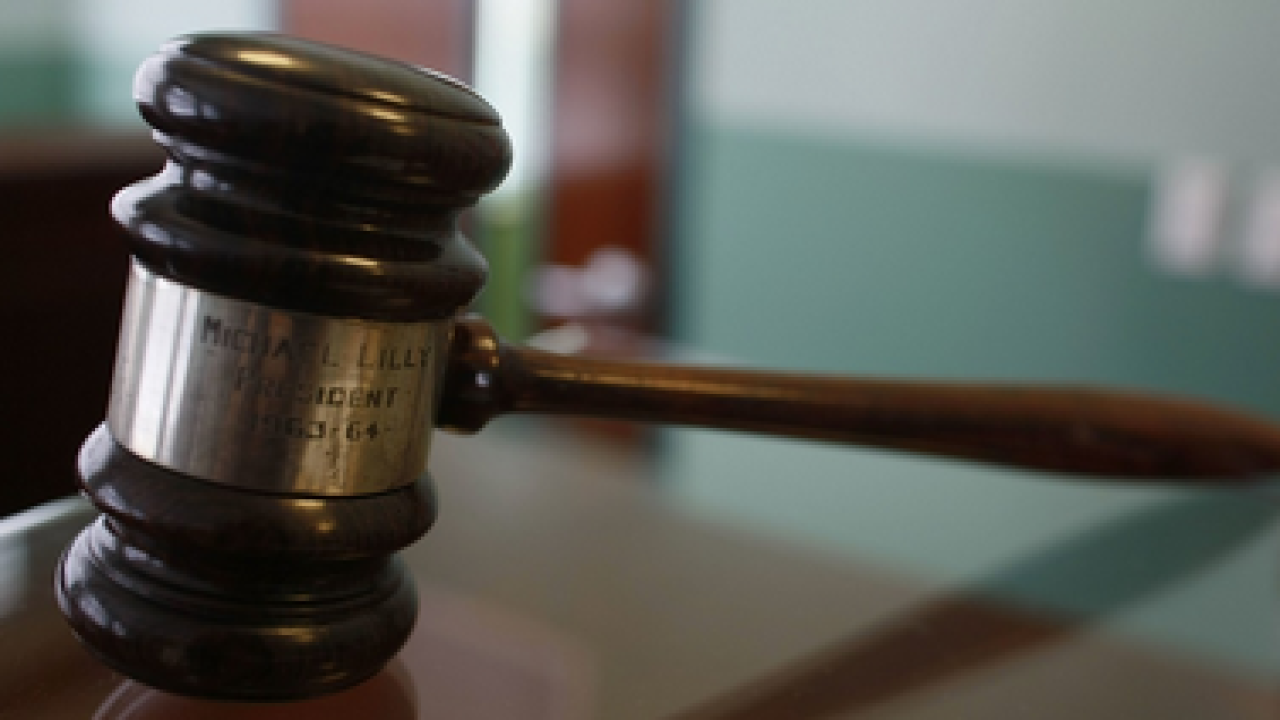 RICHMOND, Va. -- The Virginia Supreme Court has ruled a group of elected officials in southwest Virginia violated the state’s open government law during meetings about dissolving a public library system.

The decision came in a case long delayed by a state lawmaker’s use of a privilege of his office.

State Del. Jeff Campbell, who is also an attorney in private practice, represented the Smyth County Board of Supervisors in the lawsuit brought by a library advocate.

Almost two years passed from when the appeal was filed with the court and when arguments were heard.