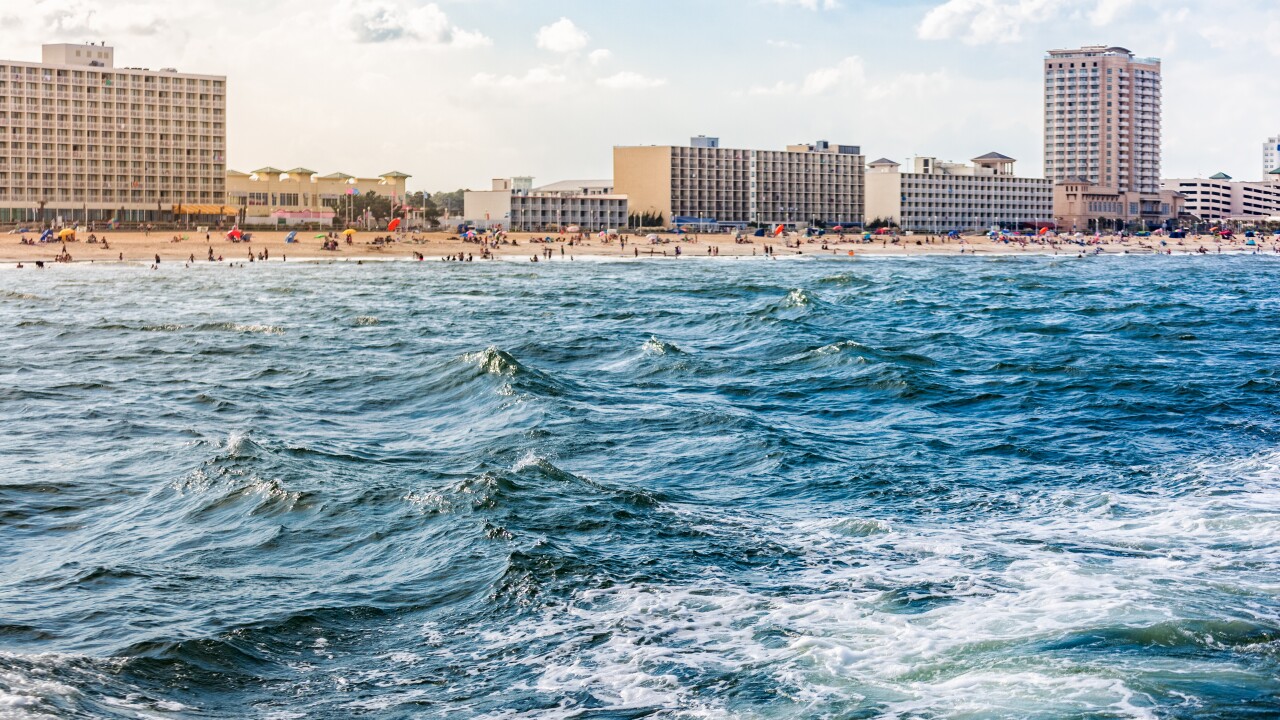 NORFOLK, Va. -- Virginia state officials have laid out a plan to protect the state’s coastal communities from sea-level rise that could inundate land and roads and threaten property in the decades ahead.

Gov. Ralph Northam joined other state and local officials on Thursday in Norfolk to unveil the framework billed as Virginia’s first step toward reducing risks from rising waters.

The state will have a dedicated source of funding starting next year to help localities prepare for sea level rise and flooding.

An advisory committee will now be formed to develop more details.