Virginia mom - on the run for months - arrested at gas station

The children are safe. 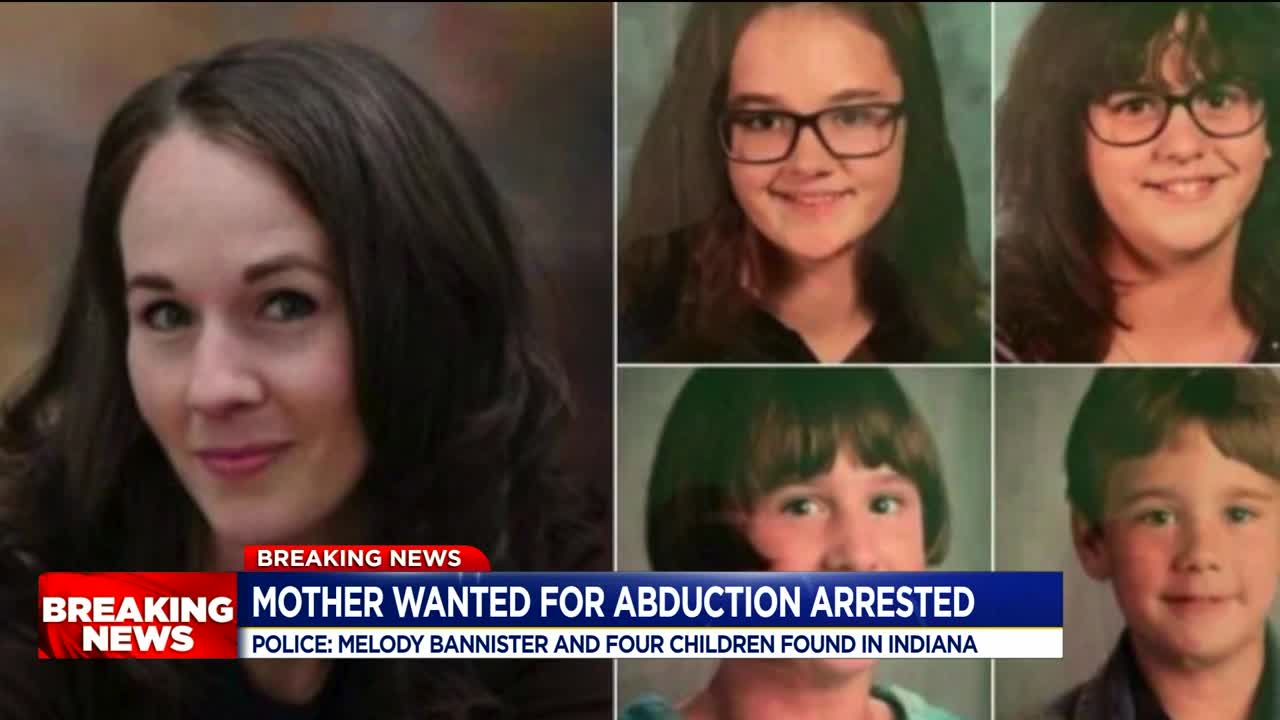 A Virginia mother accused of abducting four of her children was arrested Wednesday morning in Indiana. 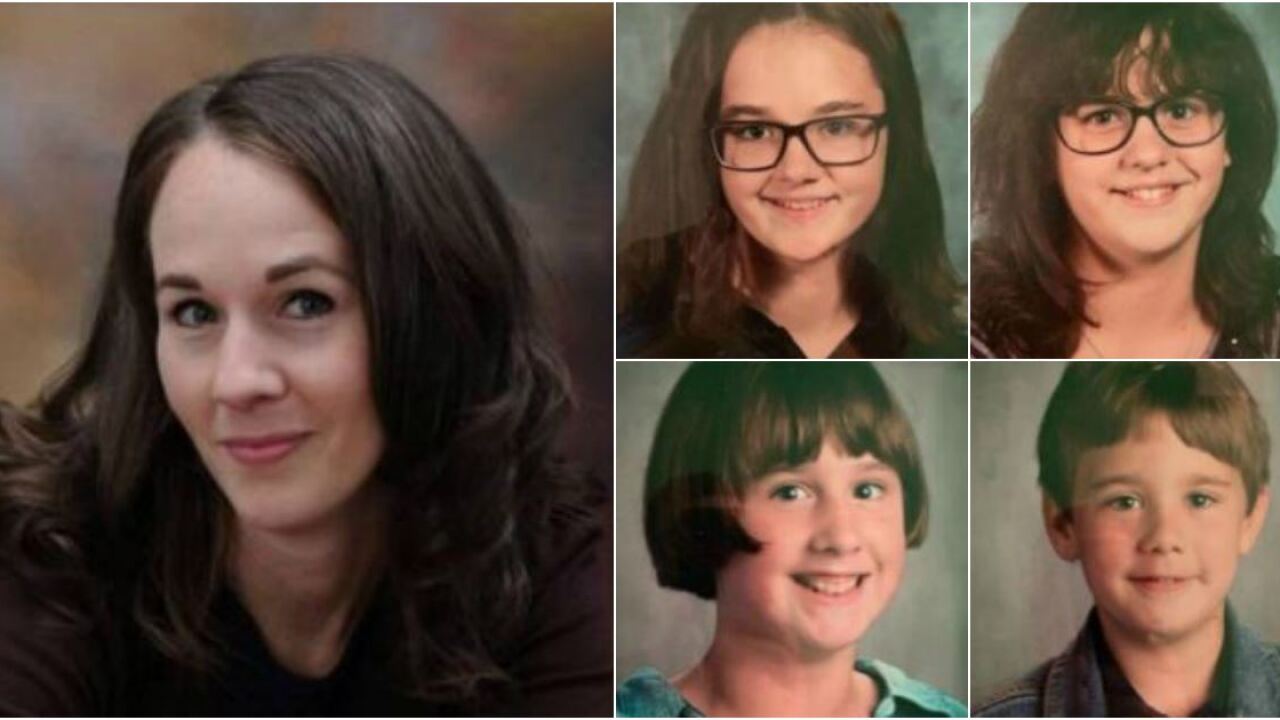 PLAINFIELD, In. -- A Virginia mother accused of abducting four of her children was arrested Wednesday morning in Indiana.

Melody Bannister, 34, of Henrico, was arrested at a gas station in Plainfield, Indiana at about 2:40 a.m.

The children were with her and are safe, according to a Hendricks County Sheriff’s Office spokesperson.

"The investigation began in early June 2019 when [Bannister] informed deputies that her four children were being abused by a family member," a Stafford County Sheriff’s Office spokesperson said in December. "A joint investigation with Stafford County law enforcement and Child Protective Services determined the allegations were unfounded. Shortly after the conclusion of the investigation, Bannister left Virginia with the children on a planned vacation and never returned."

The next month Stafford County Juvenile Domestic & Relations Court granted custody of the children to their father.

Bannister was wanted for one felony charge of Violation of a Court Order, four misdemeanor charges of Abduction, and one misdemeanor charge of Filing a False Police Report.
"The U.S. Marshals Service and the National Center for Missing and Exploited Children became involved in the investigation several months ago," the spokesperson continued. "Banister and the children were last seen on August 20 in Moulton, Alabama."