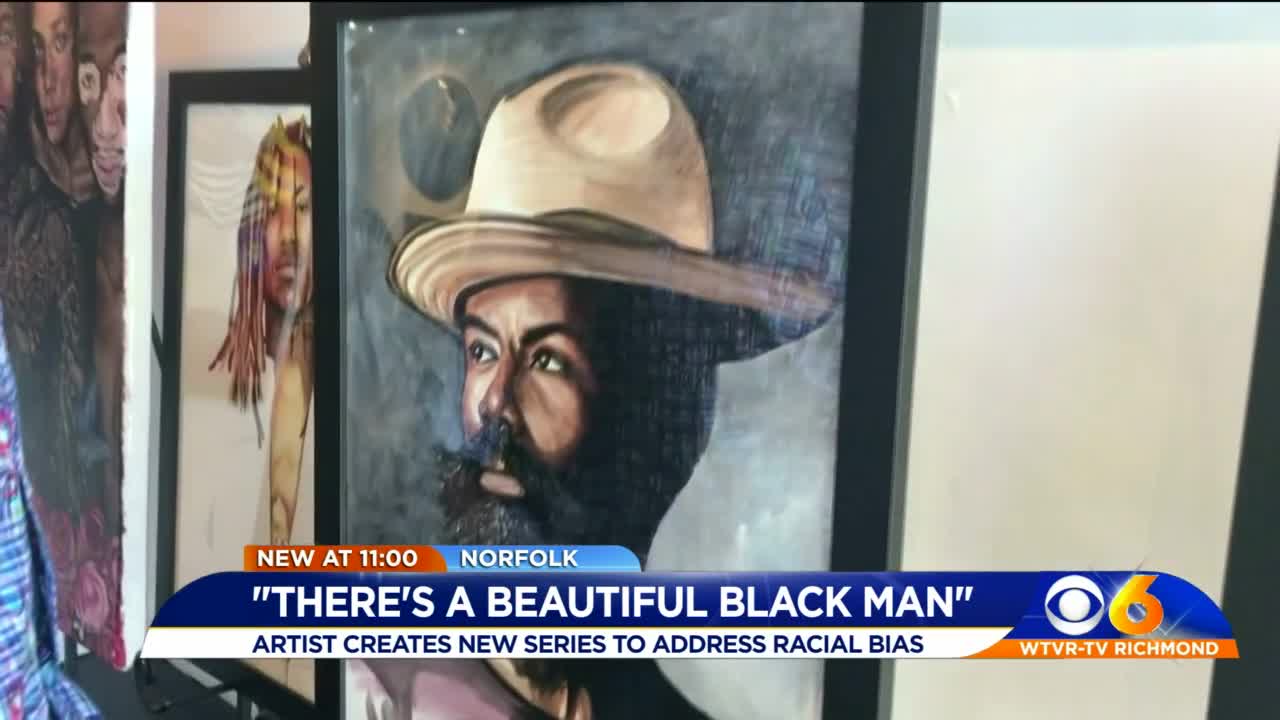 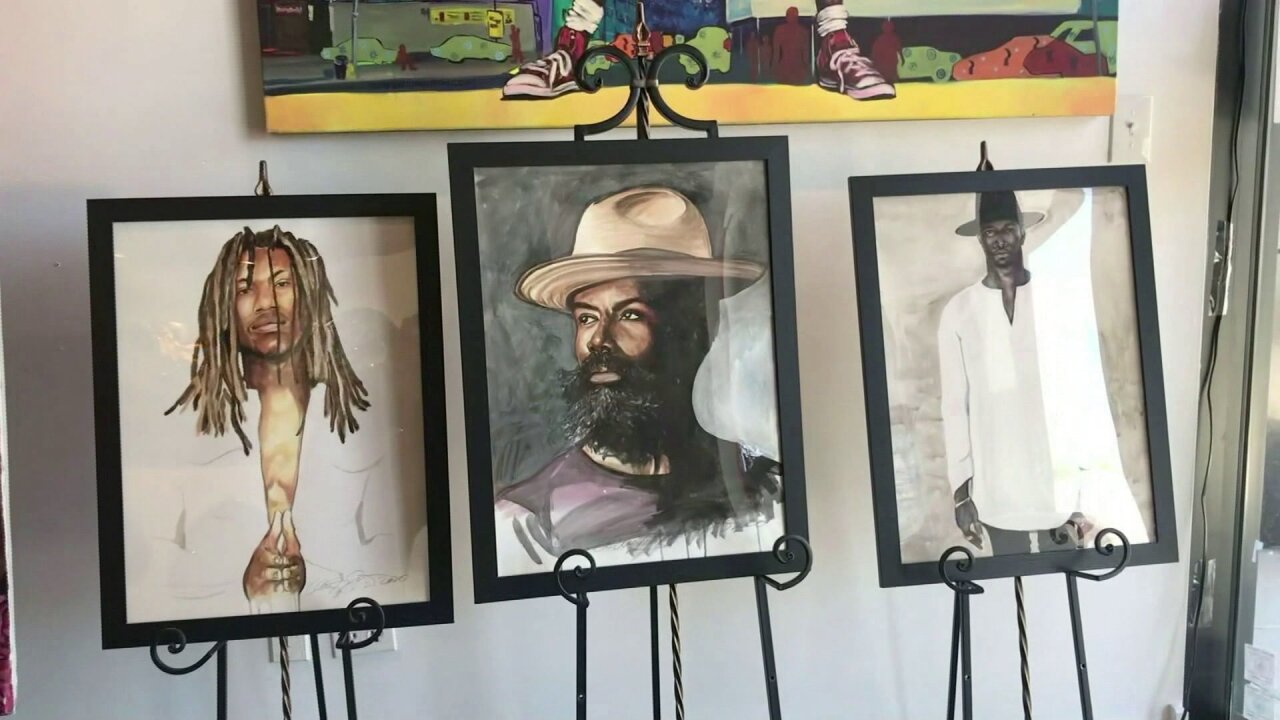 NORFOLK, Va. -- A Virginia artist is hoping to change racial bias through his new "There's a Beautiful Black Man" series.

Clayton Singleton said that far too often Black men are viewed in a demeaning light instead of celebrated for their individualistic qualities.

Singleton said he wanted to use his artistic voice and story to change that narrative and challenge people to see beyond the character he said society has taught them to see.

"Everybody, today, tomorrow. Every time you see a Black man, say to yourself, 'There's a beautiful Black man,'" Singleton said. "Reteach yourself. Unlearn some of this foolishness and nonsense that you've been taught or that you learned. We've got to let it go."

Additionally, Singleton said he hopes the installation will inspire others to share their stories.