Police have made three arrests in the shooting at White Oak Village shopping center that left a 16-year-old girl dead and another person wounded Saturday evening.

HENRICO COUNTY, Va. -- Police have made three arrests in the shooting at White Oak Village shopping center that left a 16-year-old girl dead and another person wounded Saturday evening.

Dispatchers received 911 calls about a shooting in the 4500 block of S. Laburnum Avenue just before 5:30 pm., according to Lt. M. C. Pecka with Henrico Police.

Jamirah Washington died at the scene, according to her family. Police said a man was taken to the hospital with non-life threatening injuries.

RELATED: Henrico teen killed at shopping center: 'She was innocent' 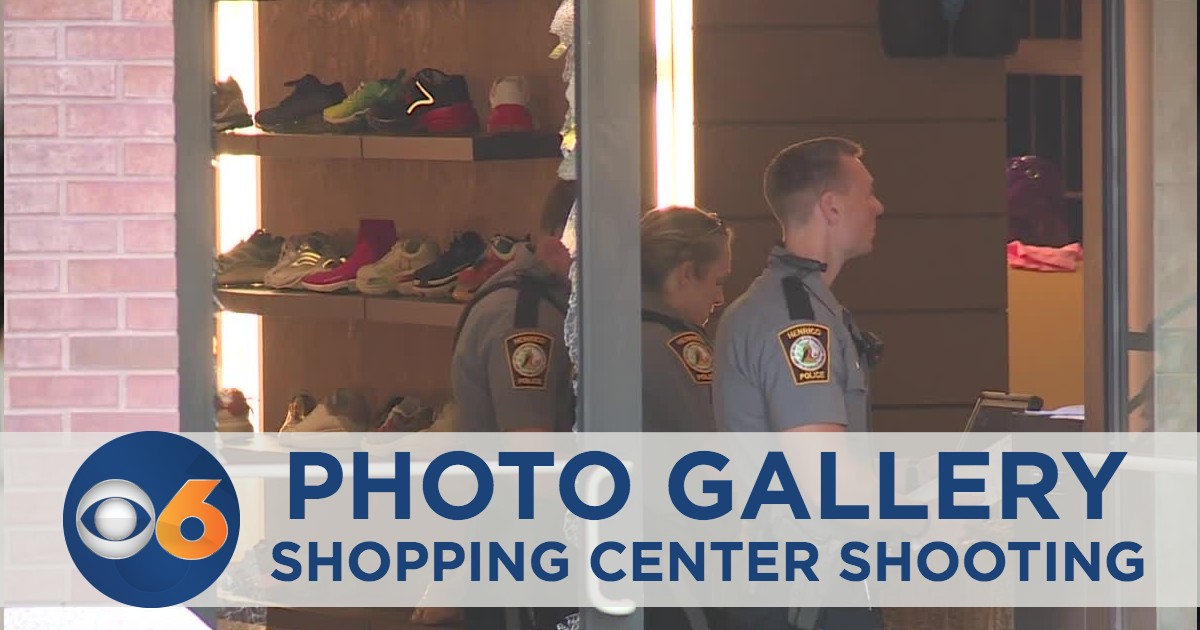 Officials said a juvenile, which Crime Insider sources said is a 15-year-old boy, was charged with shooting into an occupied building; felony murder; possession of a firearm while under the age of 18; use of a firearm in the commission of a felony.

Henrico Police Chief Eric English made the announcement during a news briefing Wednesday about an uptick in violence in metro Richmond.

English said Washington was an "innocent bystander" and that there was no evidence to indicate the shooting was gang-related.

"It's very disturbing when you have young people that just feel comfortable walking around with firearms, and using them in a way that causes harm not just to individuals, but you know, you're destroying families," English said. "There are people out there that knew they had weapons on them."

The police chief urged the community to stay alert and to call police if they see anything suspicious.

"The bottom line is that we have to make sure that everyone is being vigilant, you know, as I always say, you know, we all play a role in keeping our communities safe," English said. "You never know what you may stop from happening if you don't call."

English also said the investigation into the White Oak shopping center shooting is far from over.

"Although we've made arrests, there's still a lot of a lot of things to do in terms of really solidifying that that case," English added.

"You may remain anonymous. Witnessed who may have been in the area, can go to P3Tips to submit anonymous tips on any smartphone or tablet," Pecka said. "Together, we can help keep our communities safe."