Suicide prevention month hits close to home for many in Virginia 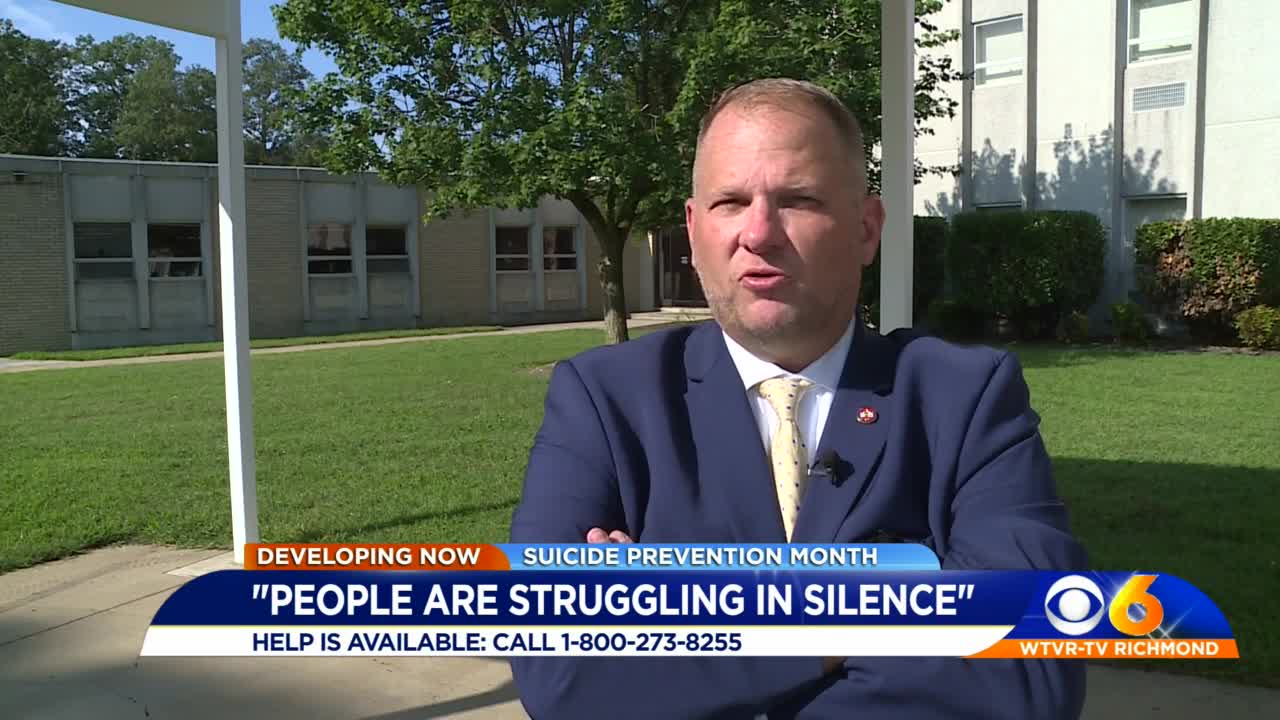 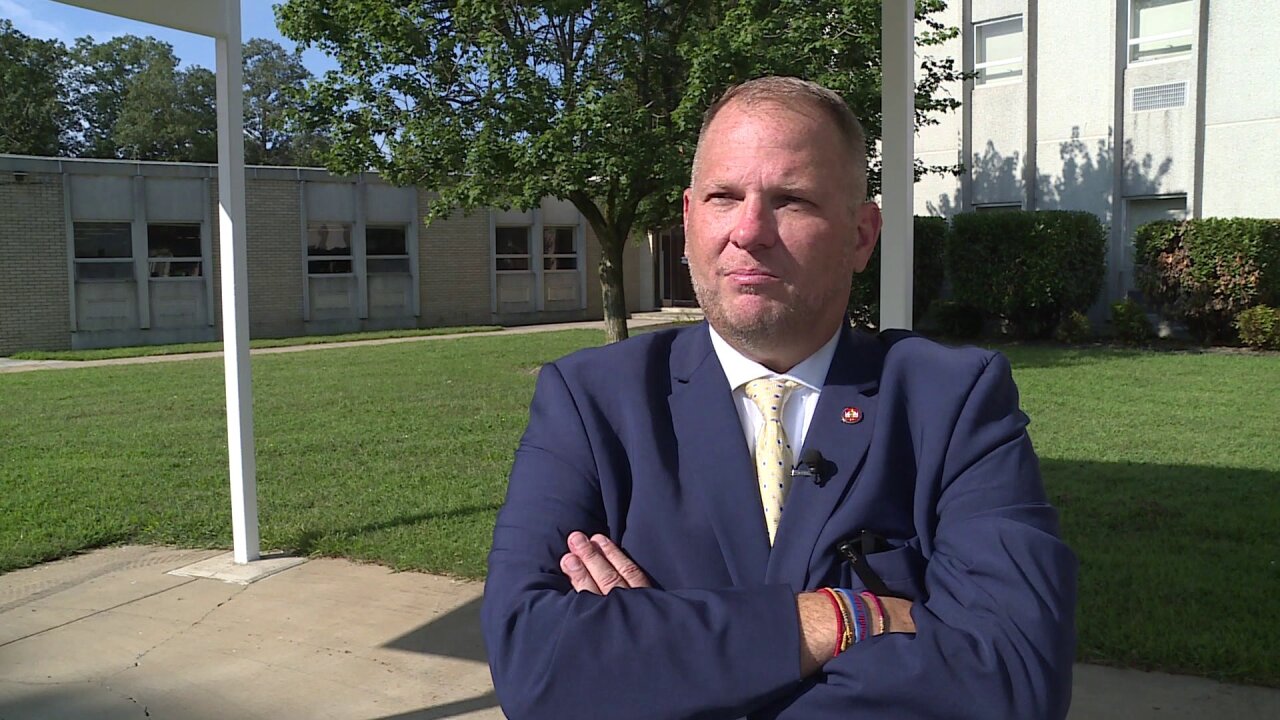 "I think it's something that should go on, you know, all year long," Sroufe said.

"He struggled with alcoholism, most of his adult life, and he had been sober for a long time and then started drinking again" said Dr. Sroufe.

"Saturday we responded, unfortunately, to two incidents where people took their lives here in the County," said Major William Knott with the Dinwiddie County Sheriff's Office.

This year's Suicide Prevention Month, for the first time, is also 5 Months into a pandemic.

"In the Hospital, we've seen an increase in patients who have a lot of anxiety and depression related to what's going on right now," said Dr. Thersa Simon, with Poplar Springs Hospital.

The pandemic, Dr. Simon says, has also forced people not to seek help.

"People are struggling in silence. They have limited financial support, limited family support and sometimes it's hard for people to reach out".

Simon said the effects of Suicide are far-reaching.

"It affects everybody, the person around them, their loved ones, their family, the Doctors, you know, it takes a huge impact an it's a loss of life".

Now eleven years forward, Dr. Sroufe said he still battles hard feelings due to the death of his father.

"When I get angry with my Dad and I do, because my daughter is a senior at George Mason. My son's a Senior here and I got a Freshman starting here, and they're great kids and I'm sort of angry, because he didn't get to know them, he took that away from them."