Sheriff: Someone tried to use drone to smuggle contraband into jail 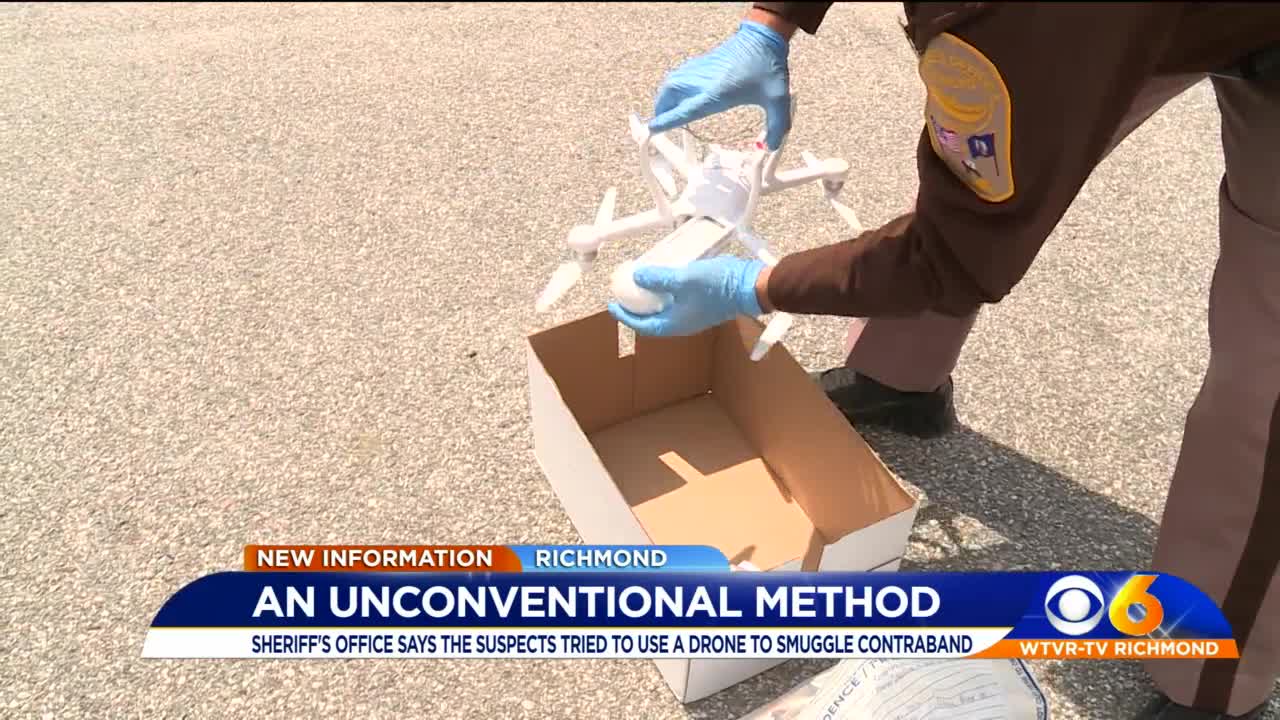 "We would have for you to get harmed." 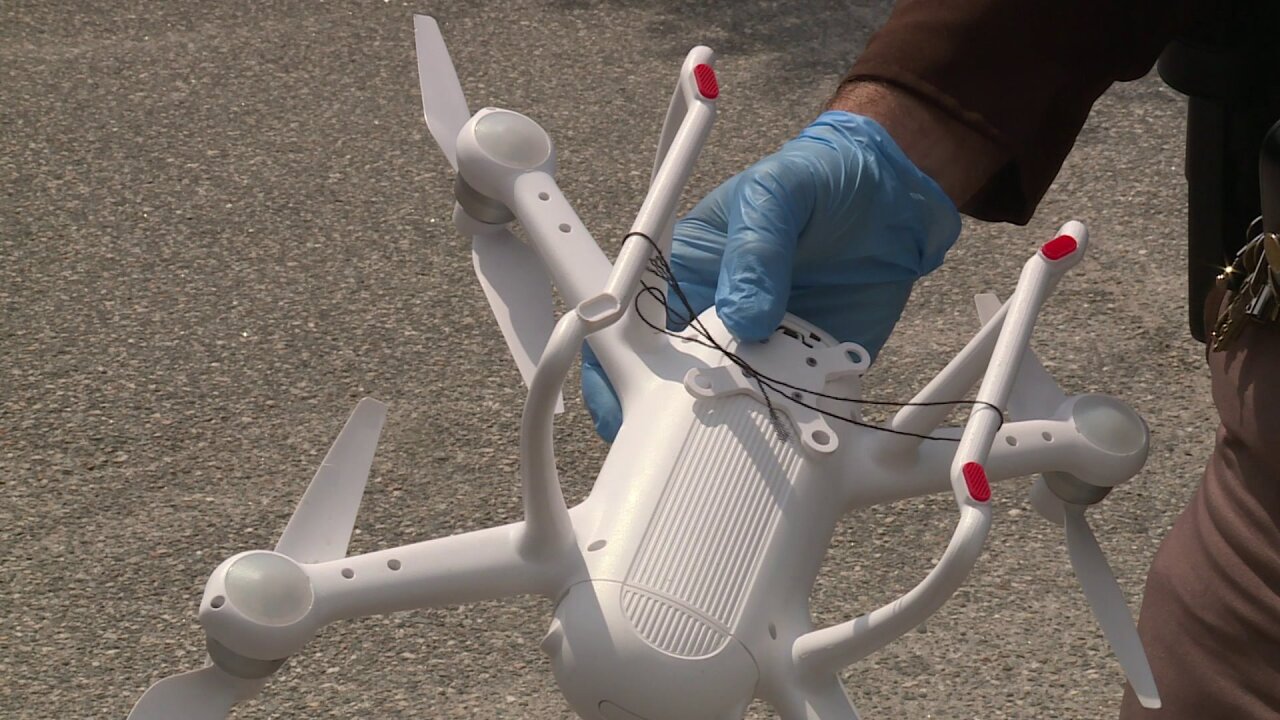 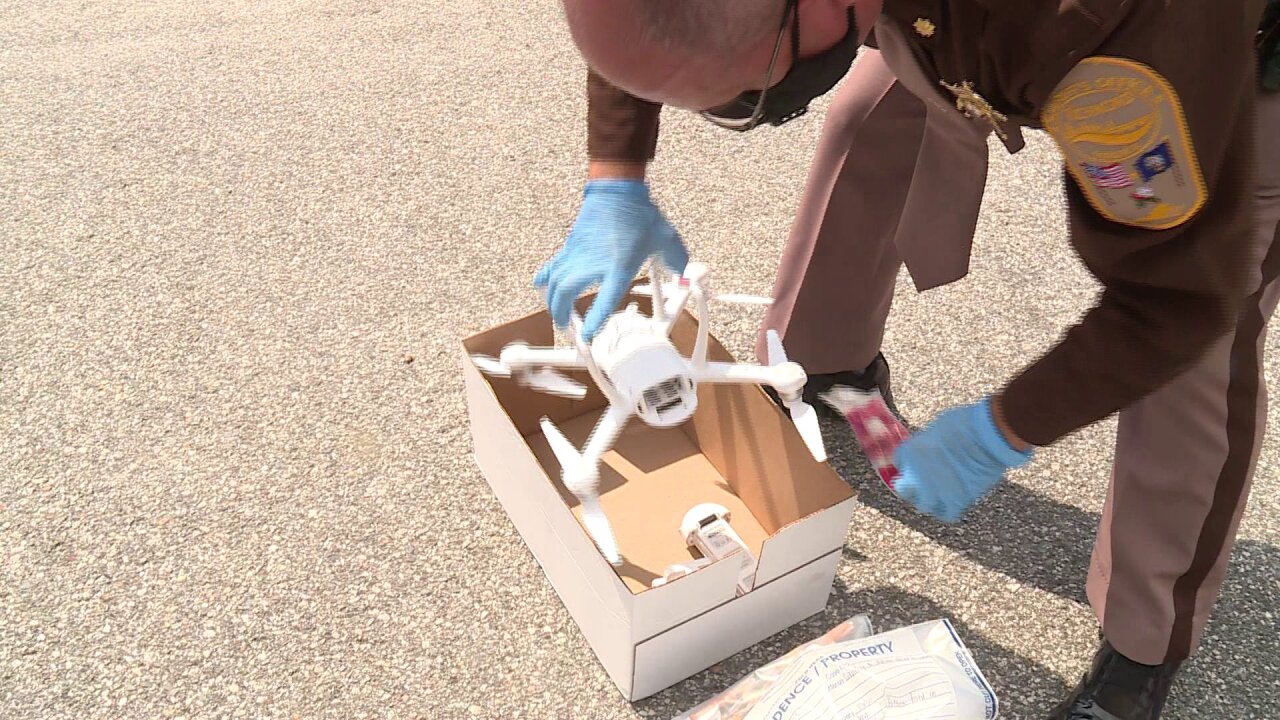 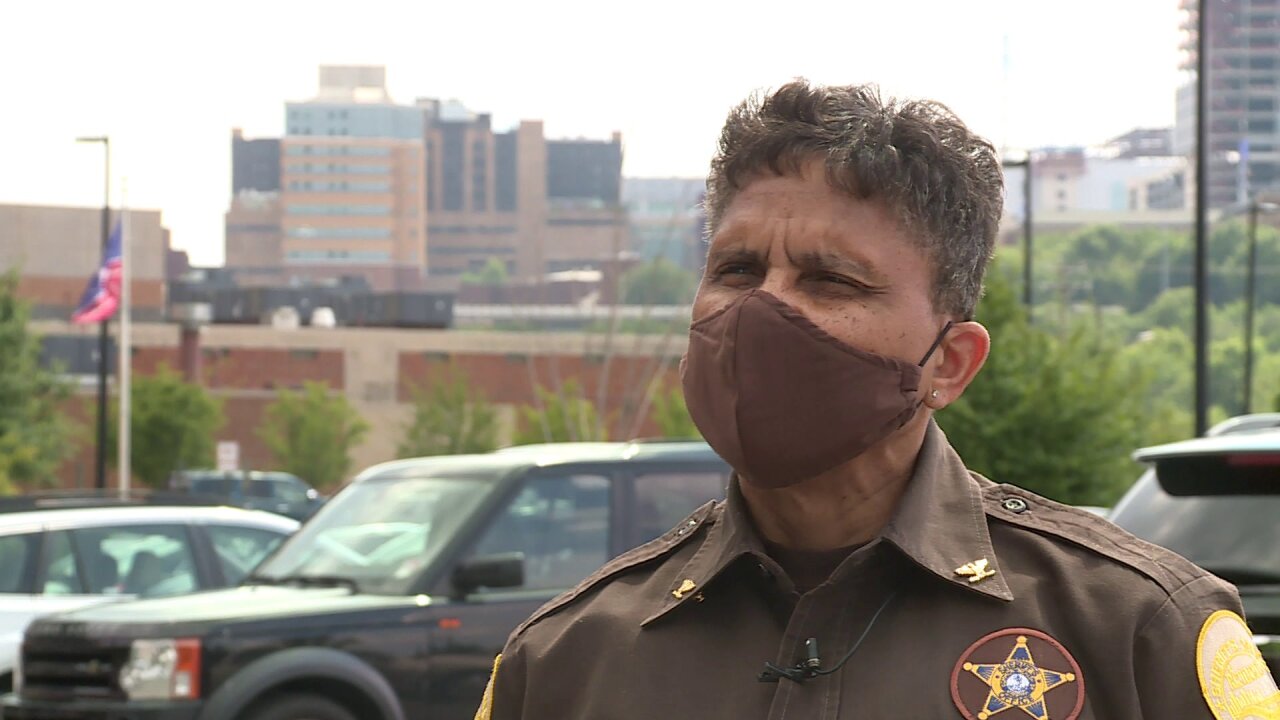 RICHMOND, Va. -- The Richmond City Sheriff's Office is investigating after deputies found a drone on the Richmond Justice Center, evidence of someone trying to smuggle contraband into the jail.

"Last week, it came to our attention, first of all that someone had a ladder and they were trying to get onto the building with a ladder. As we went up to investigate to see what was going on, we found a drone on the building," said Sheriff Antionette Irving.

Sheriff's Office investigators quickly determined they had a contraband caper situation on their hands.

"The drone actually had, what they call a fishing string attached to it, that you can try to deliver stuff back and forth," explained Irving.

Tied on the end of the string was a homemade spork contraption. Deputies do not believe the pilot of the drone was successful in getting anything into the jail.

"The slow movement of traffic, especially during COVID, there's not a lot of opportunities for people to come in and out of the building," said Irving. "I'm thinking that this is one one of the most creative ideas that I've seen so far."

Sheriff Irving is warning those who may think using a drone is a genius idea to think again.

"There's a possibility that you may even get harmed because we're thinking that you are a threat to us. We would hate for you to get harmed and have to go to the hospital as a result," Irving added.