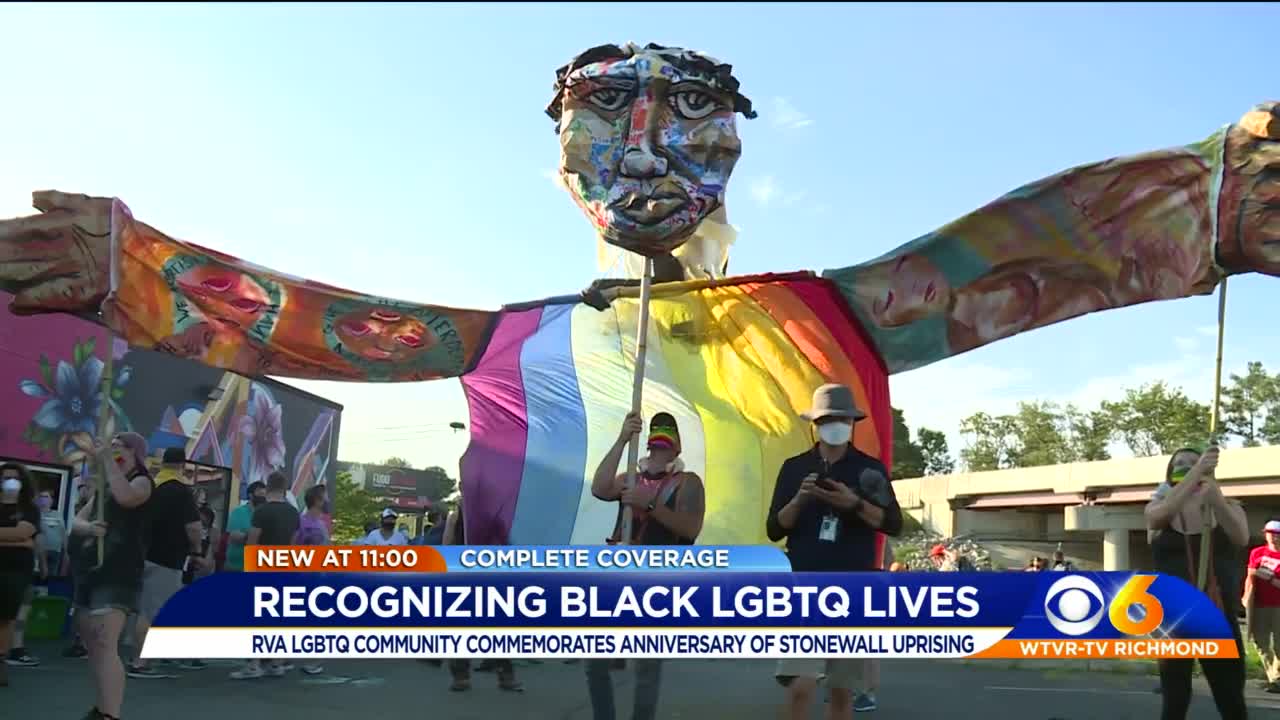 More than a dozen LGBTQ organizations gathered at Diversity Thrift to commemorate the anniversary of the Stonewall uprising,  which sparked the gay rights movement. 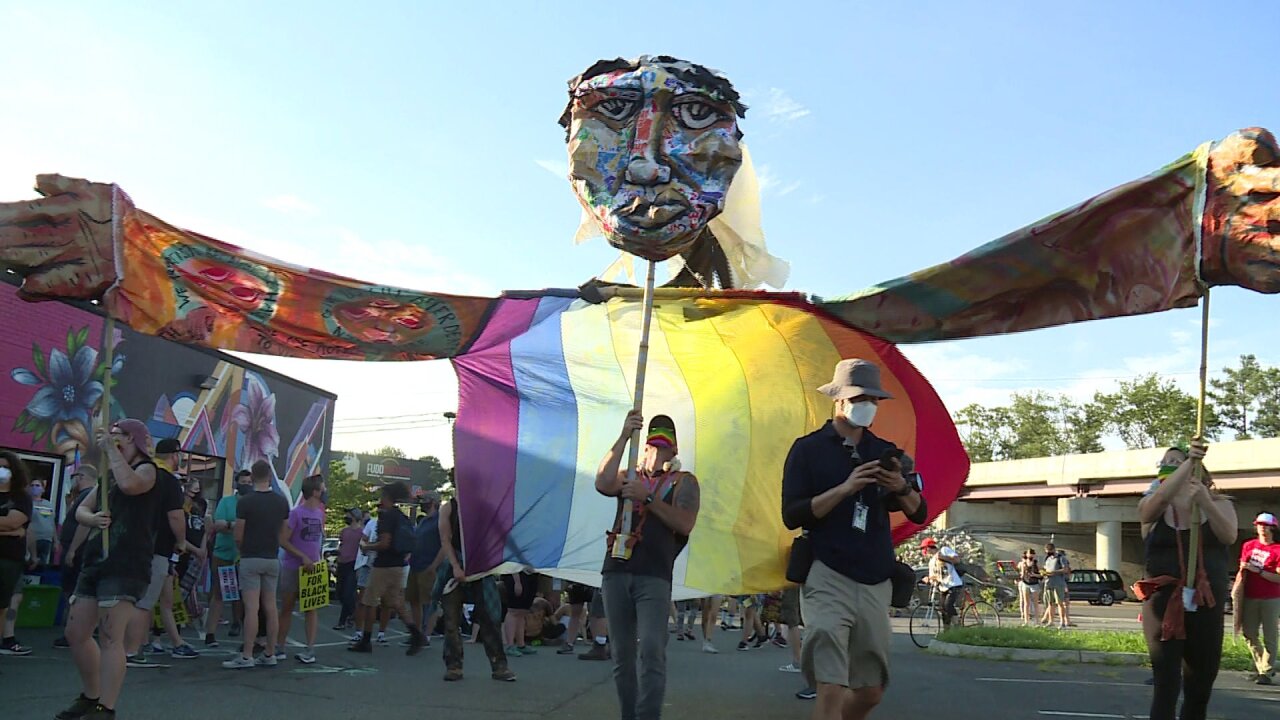 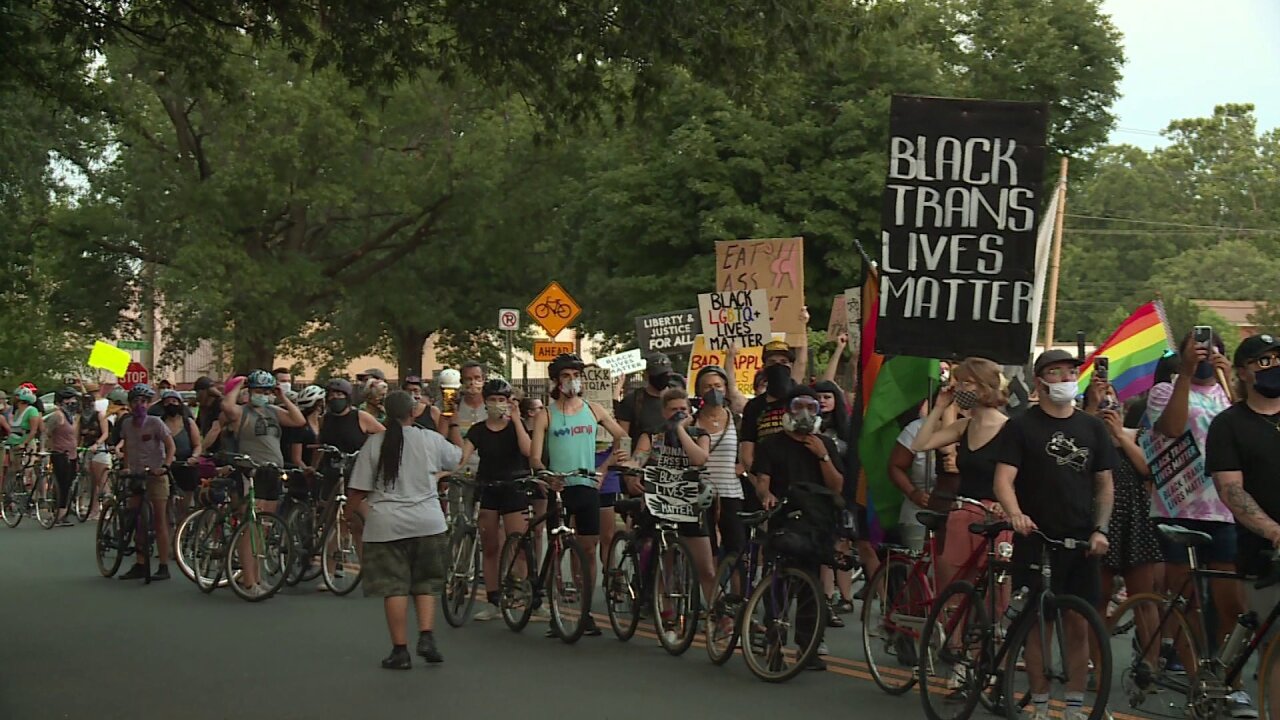 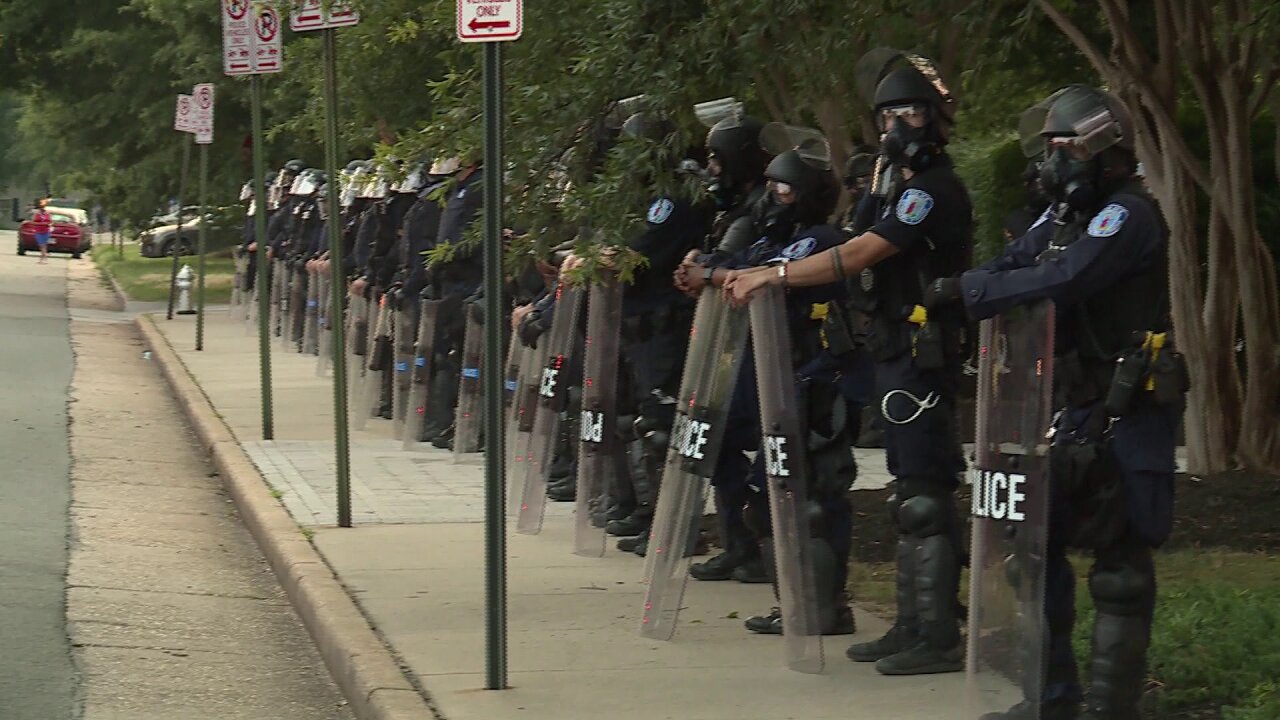 RICHMOND, Va. -- More than a dozen LGBTQ organizations gathered at Diversity Thrift in Richmond Saturday evening to commemorate the anniversary of the Stonewall uprising, which sparked the gay rights movement.

Organizers said it is important to recognize that people say Black lives matter, all Black lives are included in that statement.

"For too long we have been exploited as queer people for our talents, but not given the respect that we deserve," one person said. "Especially Black trans femme people who experience the most violence disproportional to their community relative to their peers."

The groups also demanded "reforms in policing and public policy that have oppressed and abused Black people for far too long."

Organizers also called upon participants to reflect and celebrate the work of the many LGBTQ people and advocates who have helped fight for their safety and equality since the Stonewall riots more than 50 years ago.