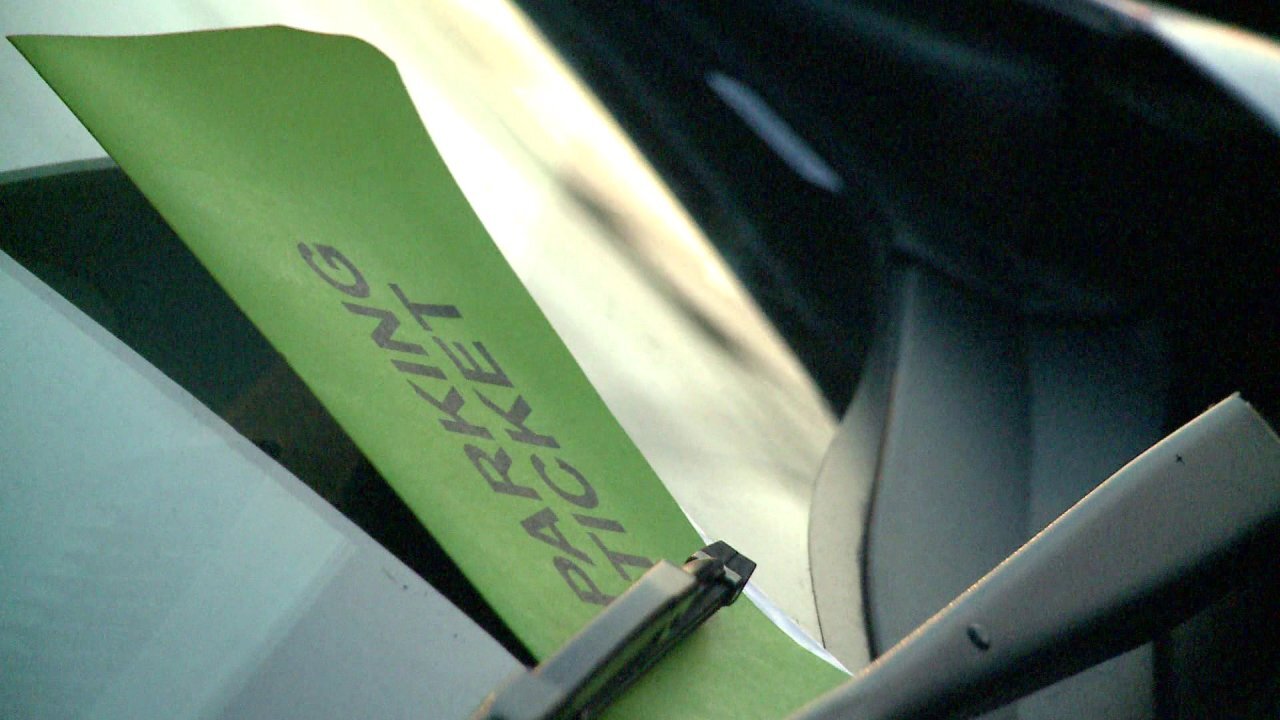 RICHMOND, Va. -- The parking amnesty program initiated in the city of Richmond as a result of the COVID-19 pandemic will end on August 31.

On Monday, August 31 at 5 p.m. the parking amnesty program for overdue citations will end and the city will begin booting vehicles with outstanding past due tickets.

The program was initiated as a result of" the immediate impact COVID-19 had on those living and working in the city."

Those who received tickets on or after March 16 must now pay the original ticketed amount by Monday in order to have any additional fines and penalties waived.

Those owing money for parking tickets and overdue penalties prior to March 16 had the amounts due frozen and were not accruing additional fines and penalties during the amnesty period. Those frozen amounts must now be paid by Monday