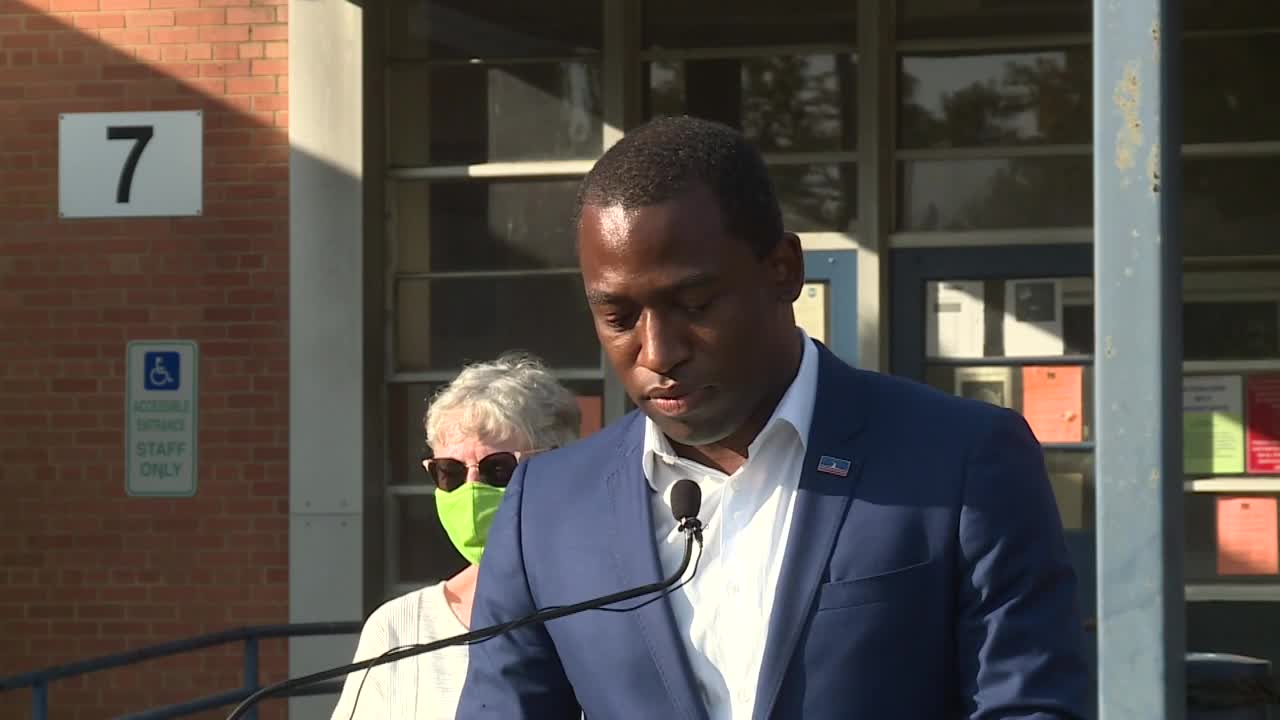 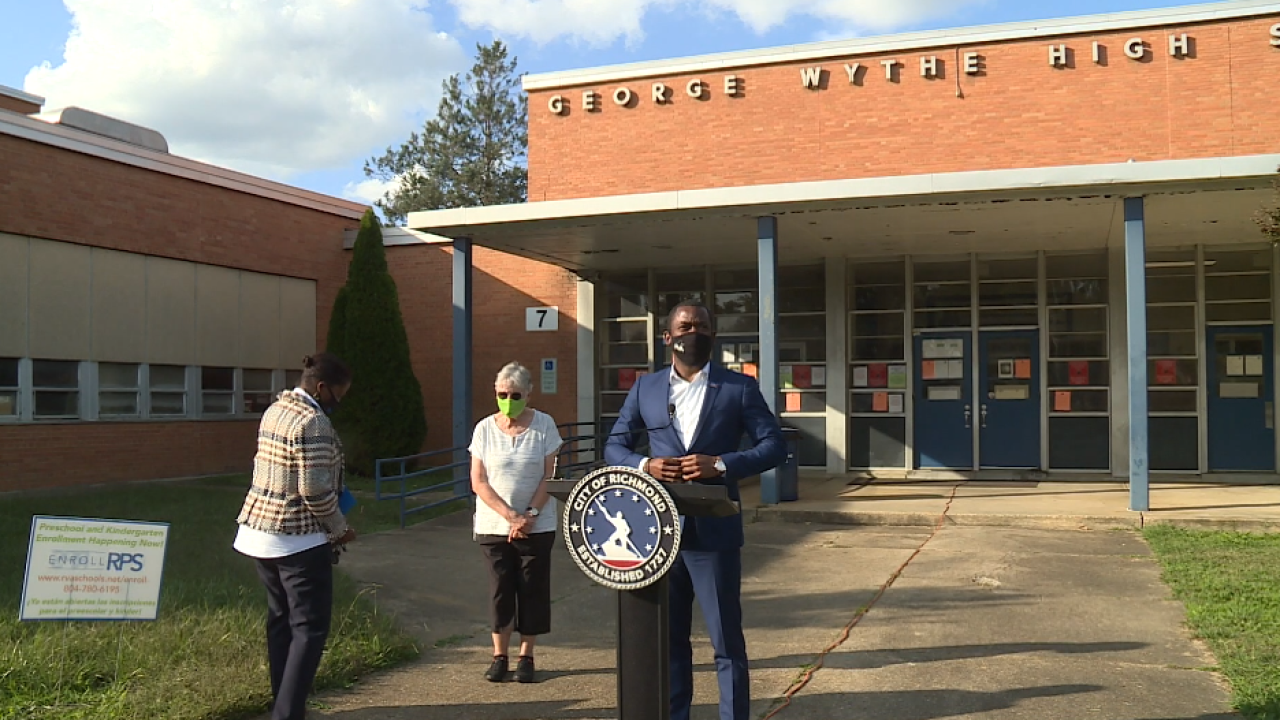 The high school first opened its doors on Midlothian Turnpike in 1960 and has since had one renovation in 1981.

“Wythe is the space where these students will spend four of the most formative, consequential years of their lives. These years that are so impactful on their futures shouldn’t be spent in a building stuck in the past,” Stoney said at a press conference Thursday.

The Mayor says the Richmond School Board and his administration are in agreement that a new high school serving the George Wythe community should be next "in a long queue of capital protects" Richmond students deserve.

“Just this summer, we’ve proven this is possible when we put aside the self and focus on the community,” said Stoney. “Together, we’ll build a high school that reflects the potential, innovation and spirit of the students inside.”

Stoney says the School Board will lead a community engagement process during the planning and design stage of the project to make sure the school reflects the values and priorities of the community.

"They are going to go to the public before we go pen to paper. I mean, the parents, the families, the students, the teachers, and staff want to see themselves in this new facility. And they should get a word in right at the beginning," said Stoney.

"At the end of the timeline, there will be a school worthy of our scholars. I want every child, every student who walk through theses doors to believe that one day they can be the mayor, a doctor, a lawyer, they can be the President of the United States... We have to continue to build facilities that tell our students that they matter... that they matter."