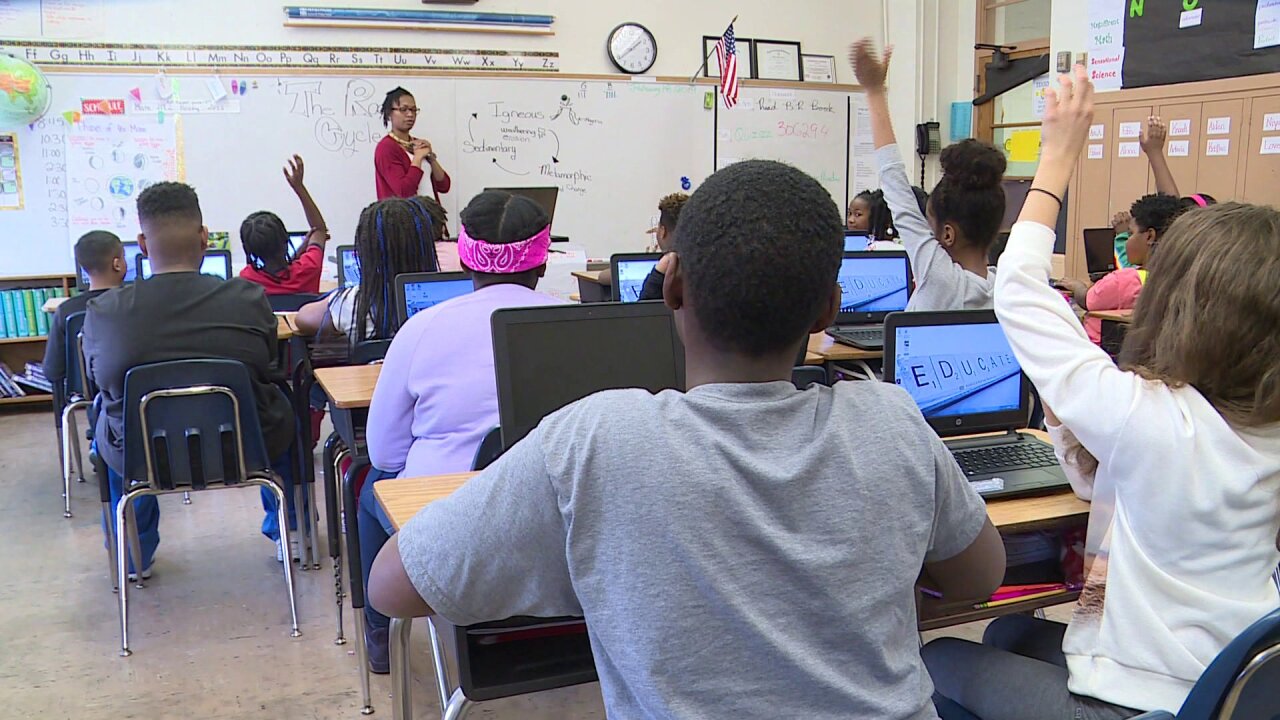 RICHMOND, Va. -- Proposed pay boosts for Virginia teachers and state workers are in serious jeopardy as state officials scramble to figure out just how bad the conoravirus' impact will be on the state budget.

The new Democratic majority at the legislature has previously promised to make increasing teacher pay a top priority and state officials said they aren't ready to say for sure that the pay increases are on the chopping block.

The proposed pay increases included the state’s share of a 2% a year increase for teacher pay for the next two years and a 3% bonus in fiscal 2021 and a 3% raise the following year for state employees.

Secretary of Finance Aubrey Layne recently told lawmakers to brace for at least a $1 billion in fewer revenues in the next fiscal year than the state had been expecting and said cuts of some kind are coming.