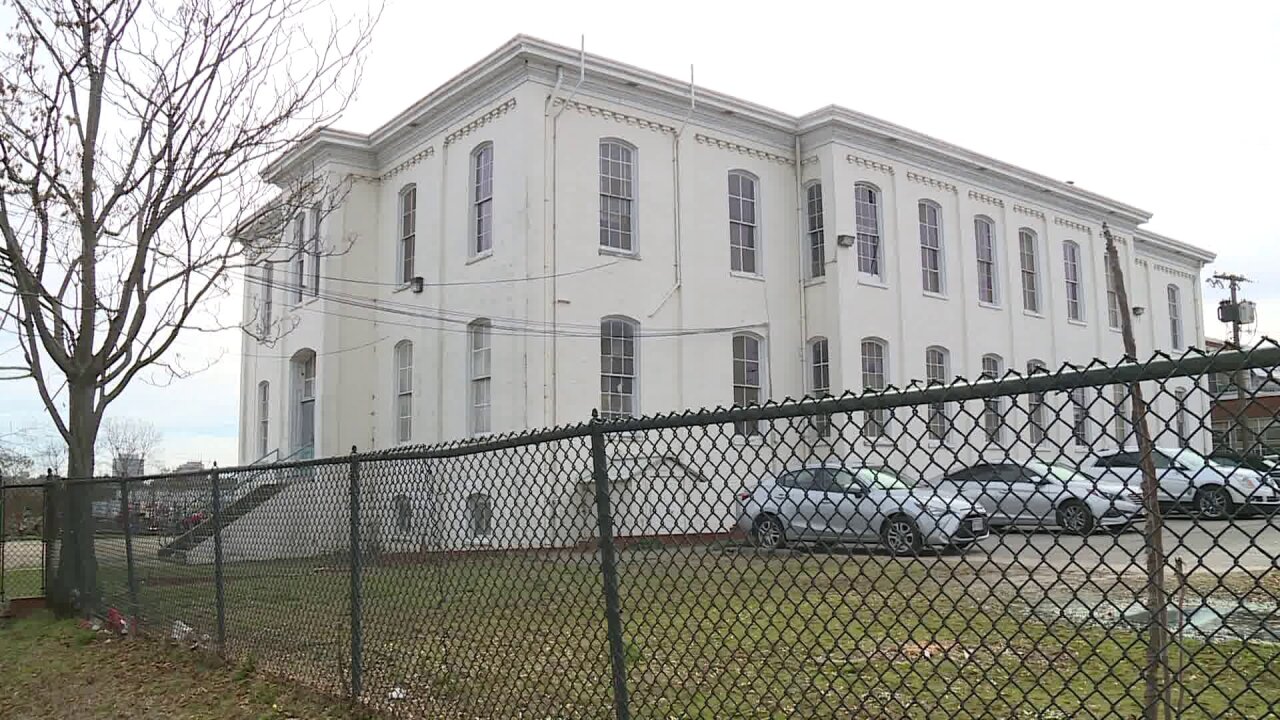 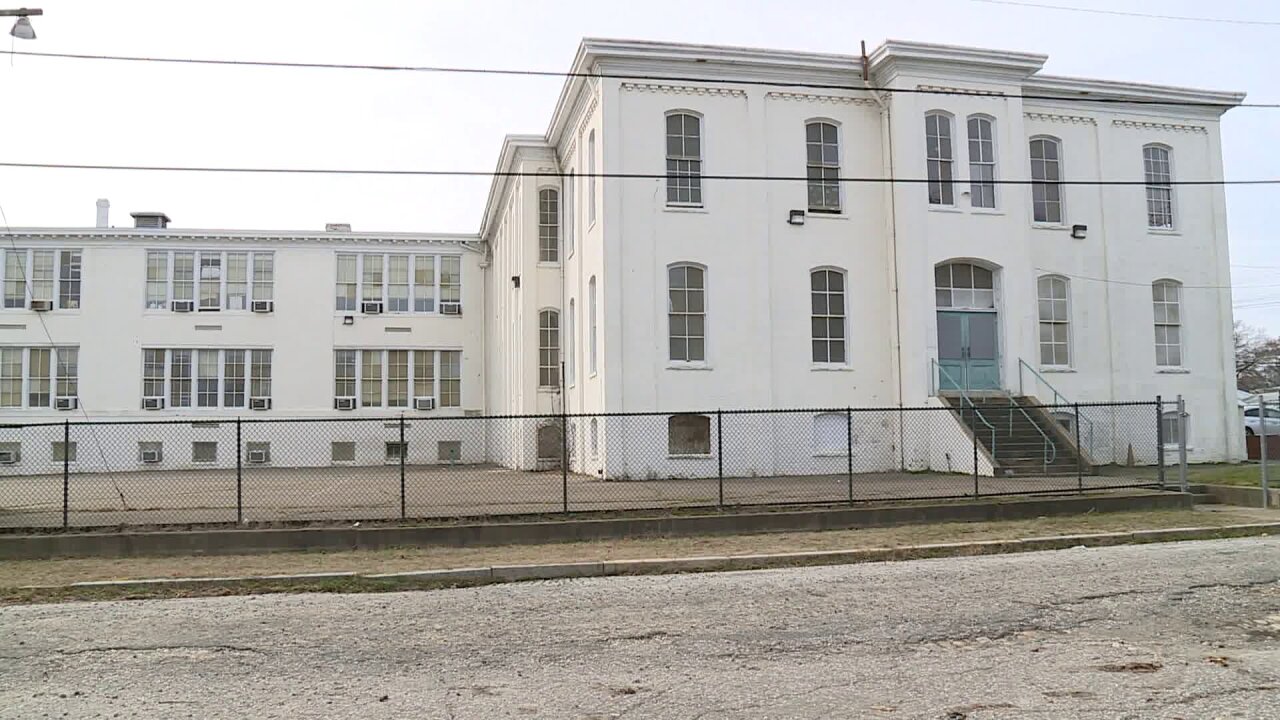 RICHMOND, Va. -- A project that would breathe new life into a more than 100-year-old historic Richmond school is in the “very early stages.”

Richmond Councilwoman Kim Gray said the city along with Virginia Commonwealth University officials are in talks to convert the Moore Street School.

“The Moore Street School was the first school intentionally built for blacks after the Civil War,” Gray said of the Carver Neighborhood structure built in the 1880s.

These Richmond initiatives aim to ‘make sure teens have a voice’

The proposal would bring an expansion of VCU’s Child Development Center to the neglected building that sits behind the current Carver Elementary School on West Leigh Street.

“The floors are buckling and the building gets broken into often,” Gray explained. “It would require some heavy lifting on our part and the community to get the renovations done.”

The proposal, which is currently under negotiations, called for low cost, affordable child care and other services for families who feed into the Carver Elementary community.

A VCU spokesperson said in a statement:

The VCU School of Education has been exploring an expansion of our Child Development Center in order to better serve those in need of high quality early childhood learning who might not have the financial resources that affords them access. We reached out to and have been working with Kim Gray, the Carver Community Foundation and RPS regarding this proposed expansion. This project is still in very early stages and would require significant philanthropic funding to cover the operations of a quality Child Development Center.