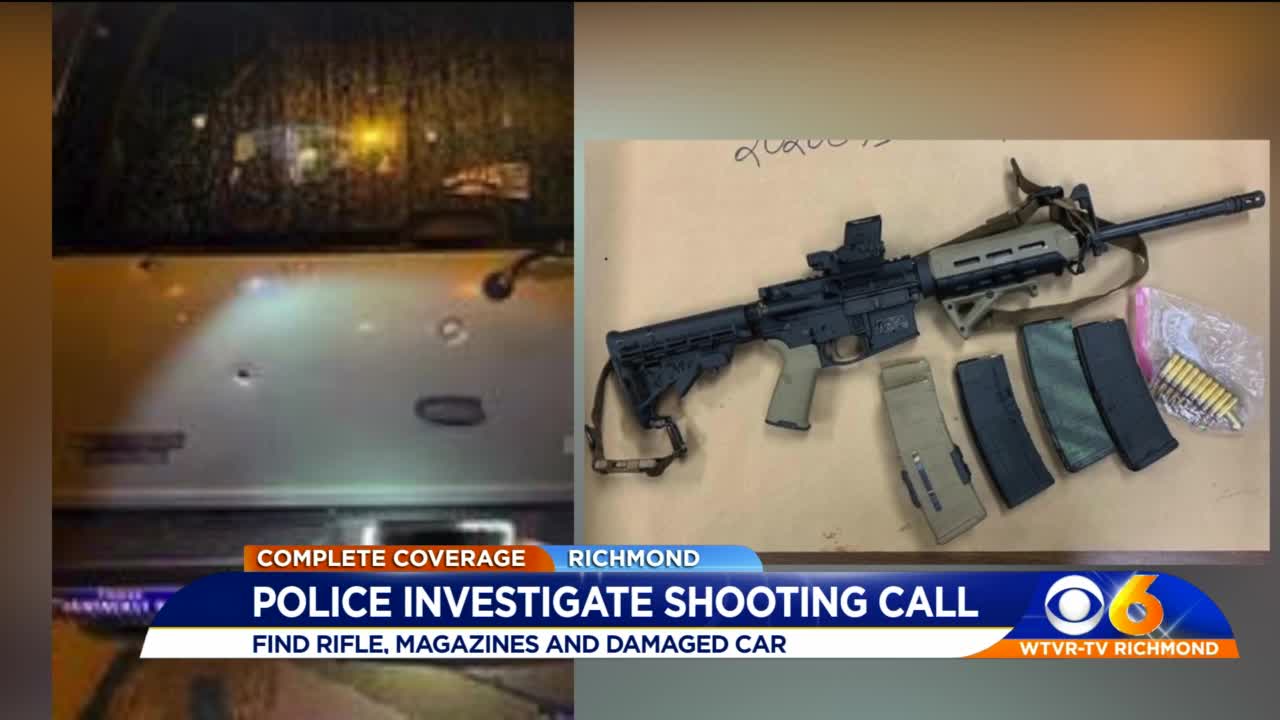 "At approximately 11:15 p.m. [Thursday], RPD officers were approached by a victim at Allen Avenue and Broad Street who stated someone had fired shots into their vehicle near the Circle following an altercation," a Richmond Police spokesperson said. "Around the same time, officers received several calls for random gunfire near the Circle in the 1600 block of Monument Avenue. When officers arrived, one of the callers stated the glass door at their residence was shattered by reported gunfire."

Police recovered a rifle and magazine during a sweep of the area.

"Detectives are currently investigating to determine if the incidents are related," the Richmond Police spokesperson said.