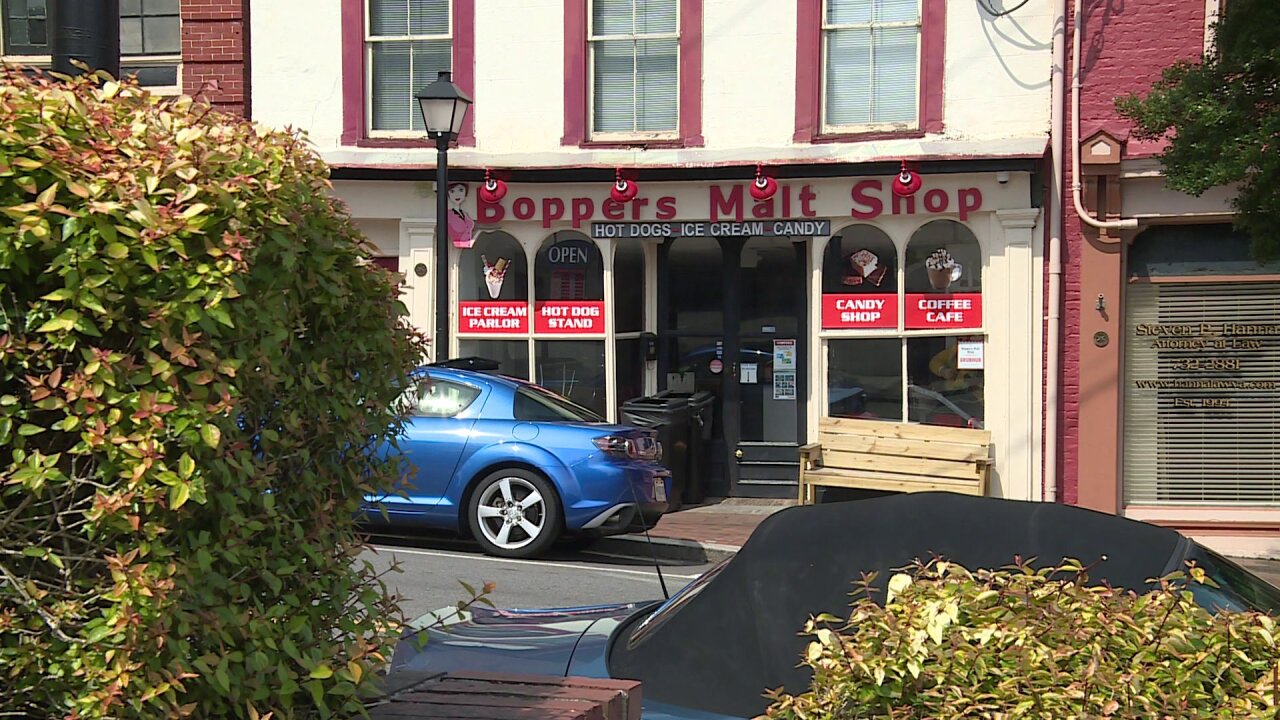 PETERSBURG, Va -- A 1950's era malt shop in Old Towne Petersburg was the target of a modern-day scam according to Owner Craig Richards.

"An individual claiming to be a Deputy Sheriff, called into the store during opening hours, said they were investigating a debit card fraud," Richards said.

The store manager took the call said that the caller sounded professional and legitimate.

Busy with customers Sunday evening, the caller asked a few specific questions to the employee according to Richards, "as to camera's, security, general information on store owners, those kind of things."

"The caller was savvy enough to get the young lady, the employee, to give her text number."

After closing the store and going home, the employee said that they started receiving strange texts from an unknown number.

"I started receiving text messages from a phone number I didn't recognize, claiming to be the Owner of my Restaurant."

The goal of the text messages Richards said, was to get her to return to the store after hours, count money and then take it out of the store for an emergency deposit.

Fortunately, the request was against company policy and was a big red flag to the employee.

A quick call to the owner and she knew she was right.

Sheriff Crawford says the "what if" is what is scary.

"Ultimately in all probability, she would have been robbed, abducted, so many things could have happened that wouldn't have been a good outcome".

The employee also knows the "what if" could have turned tragic as for the man on the phone and behind the text messages "This was so well thought out and planned, it's probably not their first time doing it and I highly doubt it will be the last time."