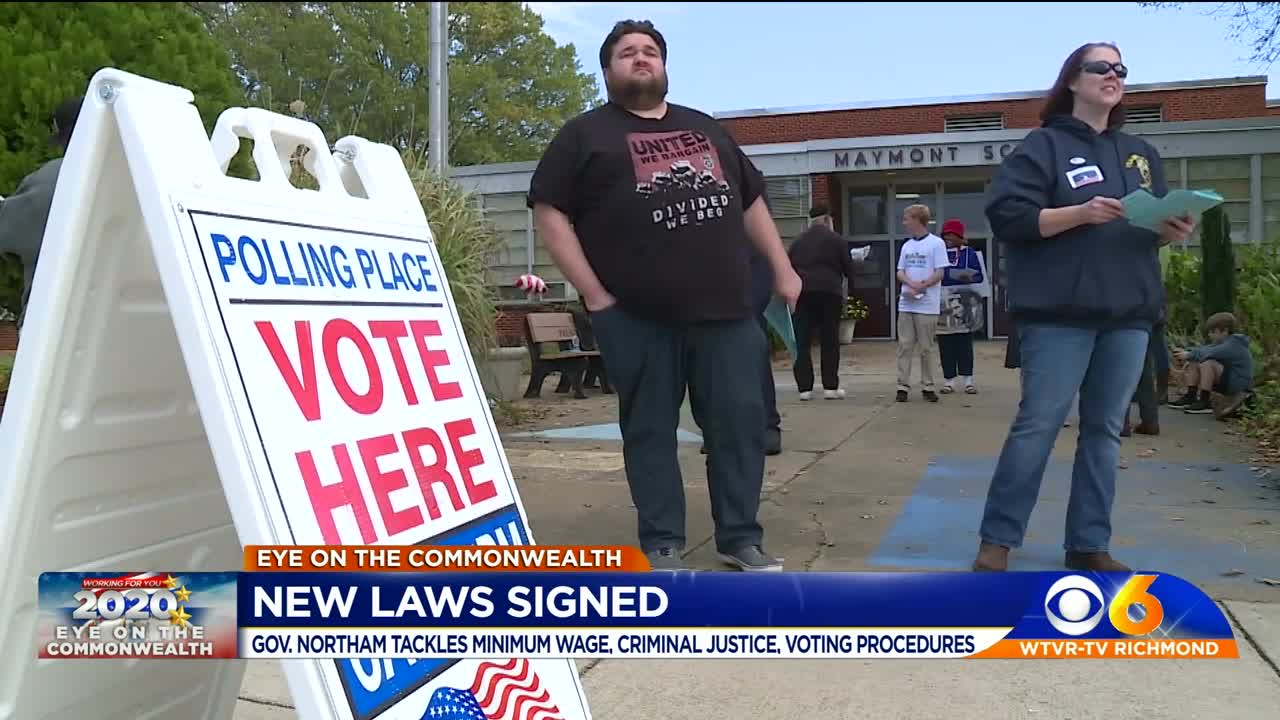 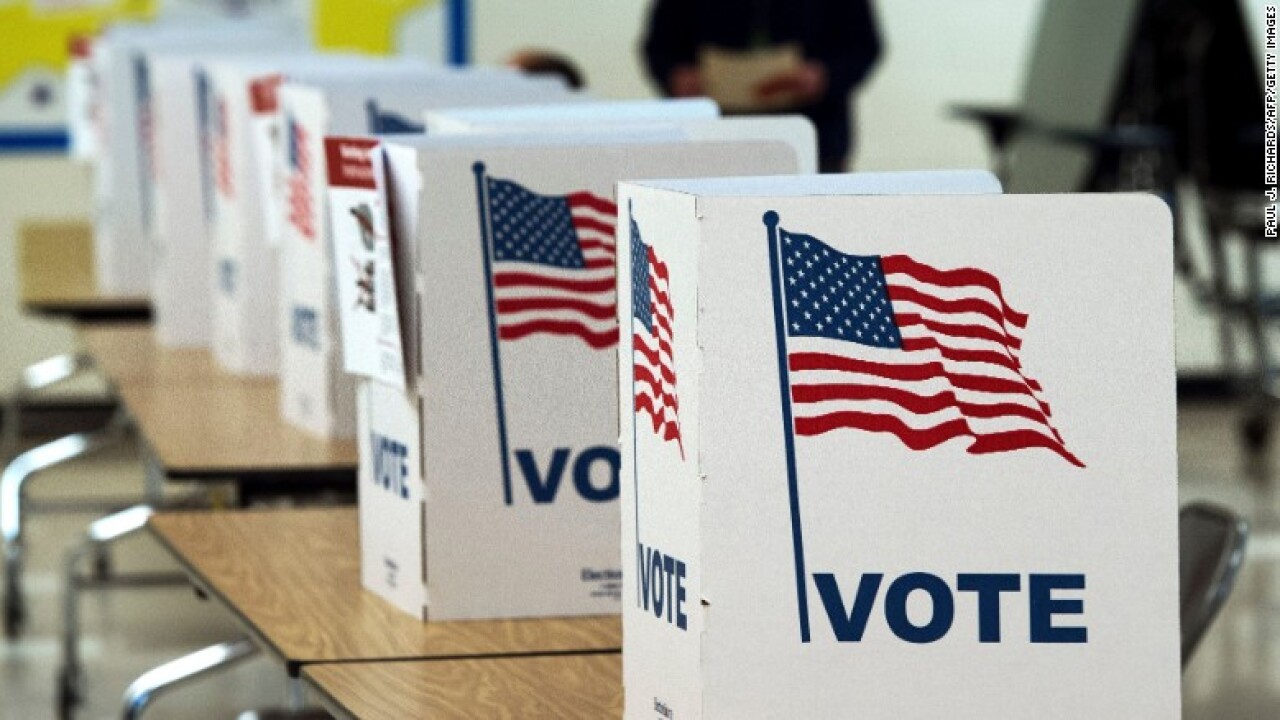 “Voting is a fundamental right, and these new laws strengthen our democracy by making it easier to cast a ballot, not harder,” Northam said. “No matter who you are or where you live in Virginia, your voice deserves to be heard. I’m proud to sign these bills into law.”

The Office of the Governor said Northam signed the following bills:

Del. Joe Lindsey said that law was "designed to make it more difficult to vote."

“It is past time we repealed this law, and I’m grateful to the Governor for helping us get it done," Lindsey said.

There is currently a 45-day period leading up to Election Day where voters can cast early or absentee ballots if they meet one of the approved reasons for doing so.

House Majority Leader Charniele Herring praised the laws saying they will ensure all Virginians can "exercise this fundamental right.”

Northam said in his 2020 State of the Commonwealth address that making voting easier was one of his goals.