Northam on bill that would make it harder for officers to pull you over: 'We have concerns' 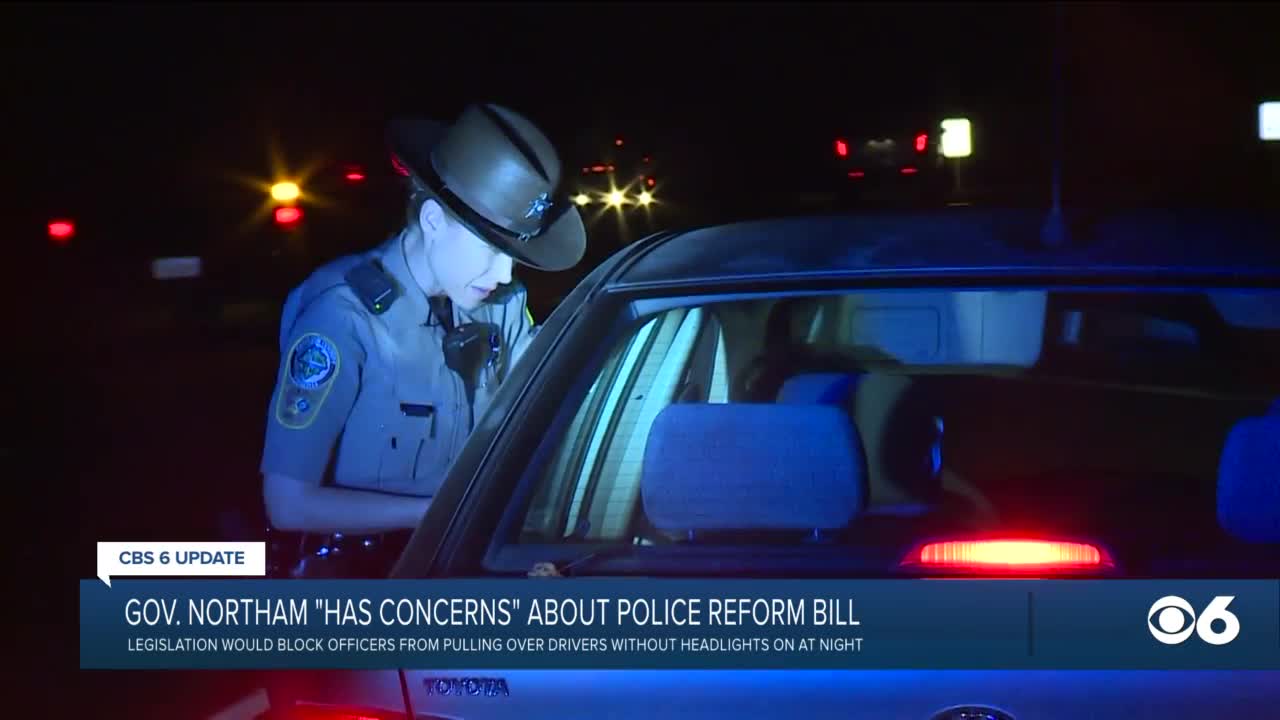 Governor Ralph Northam says he has concerns about a police reform bill that would block officers from pulling over drivers without headlights on at night. 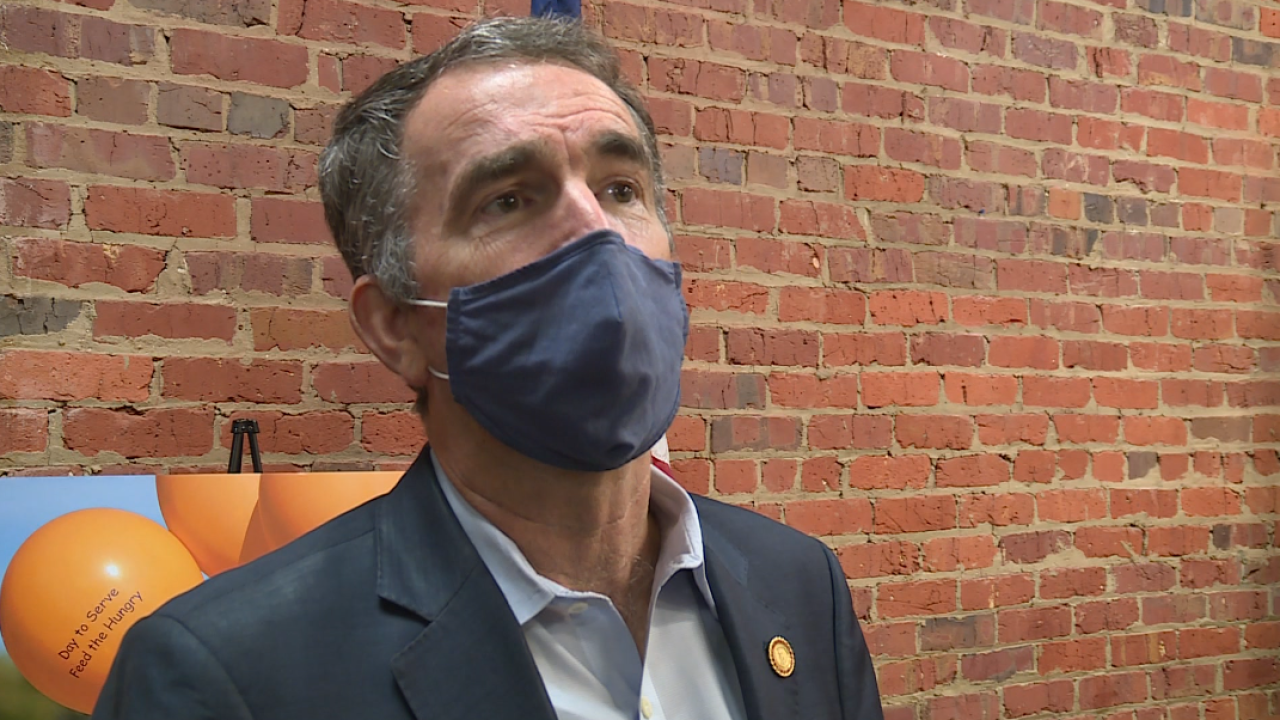 RICHMOND, Va. -- Governor Ralph Northam says he has concerns about a police reform bill that would block officers from pulling over drivers without headlights on at night.

Senate Bill 5029 has already been passed by the Virginia House and Senate and now sits on Northam's desk awaiting his signature.

The legislation aims to reform the manner in which police stop drivers and conduct searches after smelling marijuana in vehicles.

The bill would also prohibit police from pulling over drivers based solely on other factors like driving without a light on your license plate, driving with defective equipment, and driving without brake lights.

Supporters of the bill say it would lead to fewer traffic stops involving black drivers.

But chesterfield Police Chief Jeffrey Katz is spoke out against the legislation, claiming it would make roads unsafe.

The way the bill is written, according to Katz, would also prohibit police from pulling over drivers who are driving at night without headlights.

"It binds the hands of all police officers to not be able to let them know, that ‘hey, you have a headlight out or brake light out,’” Katz told CBS 6 Thursday. “These are safety measures and we are not safer if our law enforcement personnel lack the ability to pull someone over."

Law enforcement agencies across the country say statistics help them come up with crime-fighting strategies. Stats from the National Highway Transportation Safety Administration indicate 55-60% of people that operate cars without lights at night, are impaired.

On Friday, Governor Northam said his administration is looking into the legislation, acknowledging the concerns of law enforcement agencies.

"We have concerns and so we're gonna look at probably make some amendments," Northam told CBS 6. "And I say stay tuned, but we'll make sure that driving on our roads in Virginia is safe. That's certainly top priority."

The bill was part of sweeping police reform voted on during the 2020 special General Assembly session following a summer of protests and social unrest.