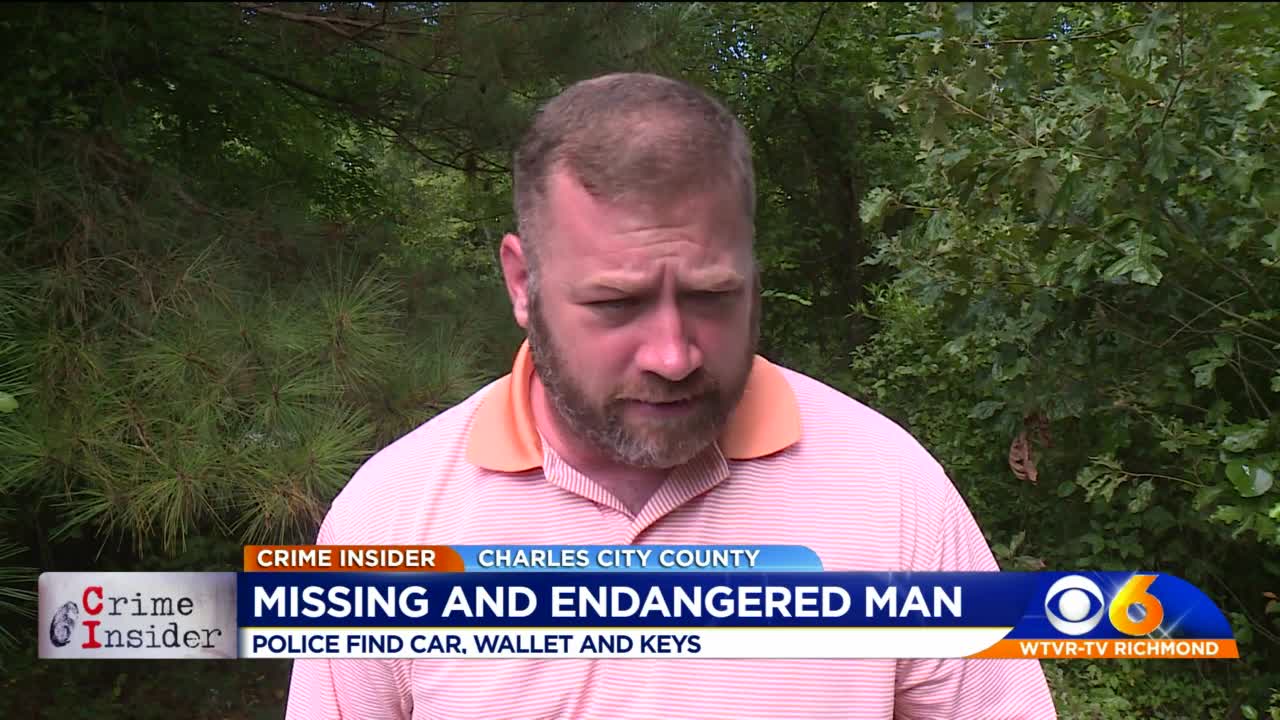 Crime Insider sources said that the discovery of his car, wallet, and keys in Charles City County caused investigators to list him as missing and endangered. 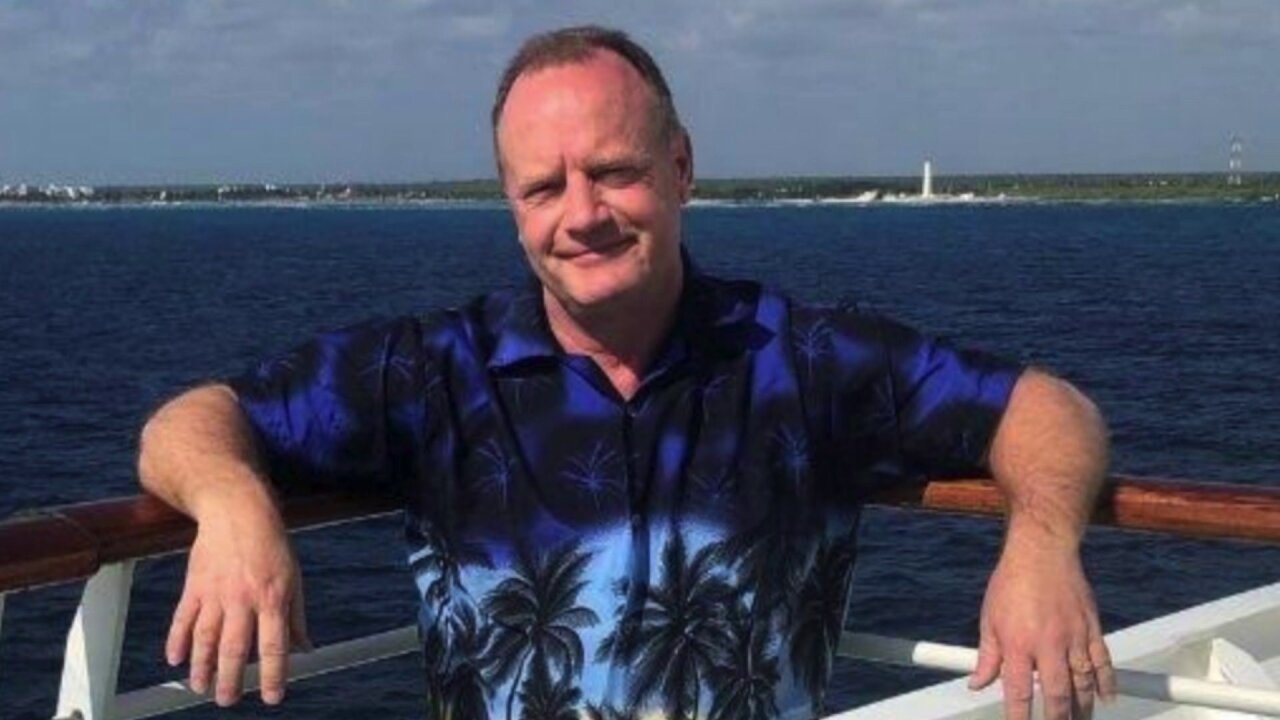 Crime Insider sources said that the discovery of his car, wallet, and keys in Charles City County caused investigators to list him as missing and endangered.

A VW Jetta, registered to the 57-year-old Welty is now parked near the sally port at the Charles City County Sheriff’s Office.

"Somebody who's very familiar with that area put that there in that location,” said former police captain Steve Neal. “It's just not a place a stranger would happen upon."

The owner of this property said the missing man’s Jetta was found at the edge of his property where old Charles City County Road used to intersect with Roxbury.

Inside the vehicle police say, were his wallet and his keys.

"Most likely when a person wants to disappear and they make that choice, they're not going to leave behind clues like a wallet or things they might need in the future," said Neal.

James City County Police said Welty's disappearance is suspicious, and Crime Insider sources said Welty did not show up at domestic relations court last Friday, and that an emergency protective order is connected to his name

"At this point, without locating him, I think this automobile is going to be a very significant piece for the investigation," said Neal.

If you think you've seen Gregoire Welty, especially after the August 11th disappearance date, James City authorities want to hear from you.