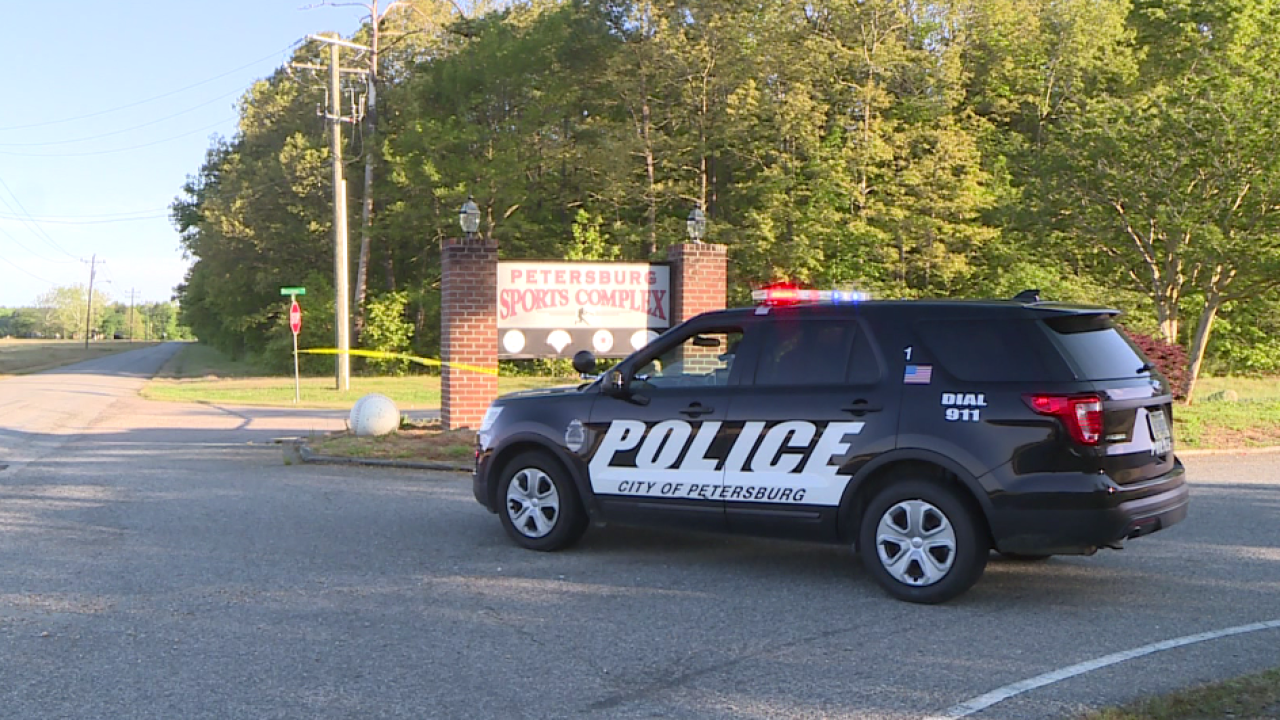 PETERSBURG, Va. — A medical examiner says a Virginia man whose body was found three days before his 21st birthday died of a gunshot wound to the chest and his death was ruled a homicide.

The Richmond Times-Dispatch reports the body of 20-year-old Marcus A. Jones was discovered around 7 a.m. on May 8 inside the Petersburg Sports Complex.

After Jones’ body was found, investigators discovered a second crime scene about 2 miles away that was believed to be related to Jones’ slaying.

There, detectives examined a red vehicle parked on the street with its rear window shattered, possibly from gunfire.

Petersburg police have not provided any additional information about Jones' death.