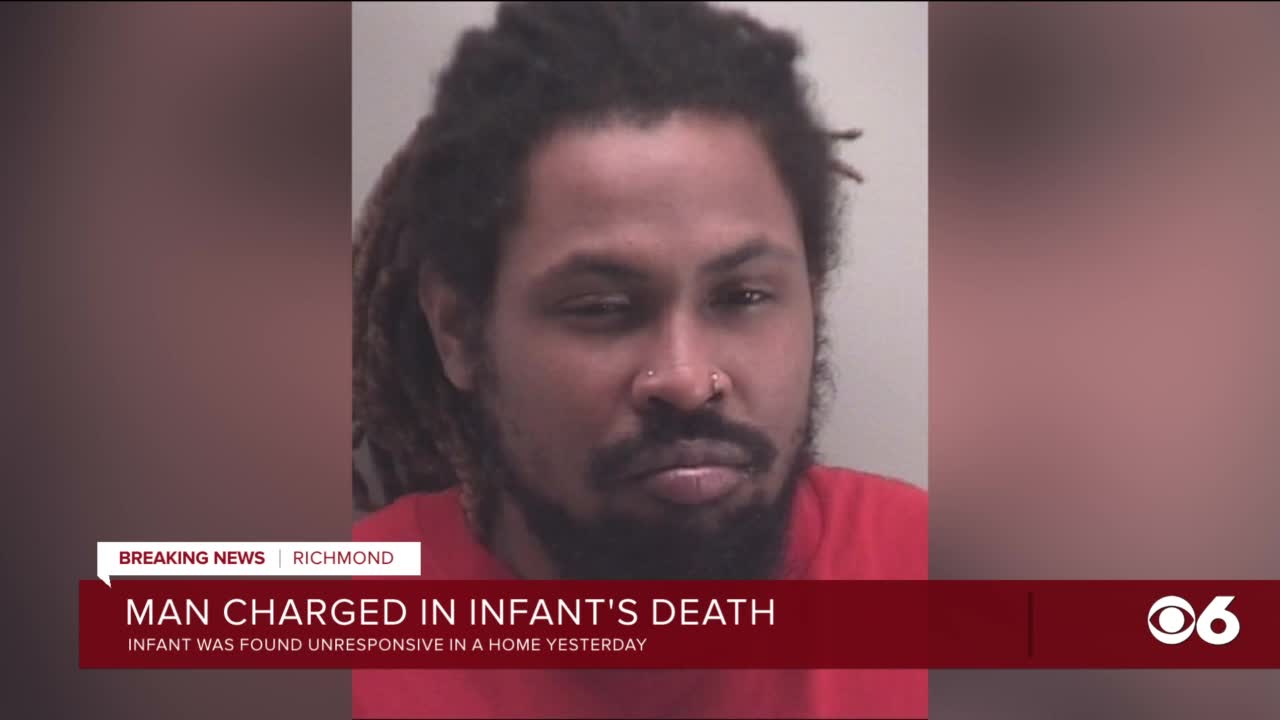 Officers responded to the 3400 block of Florida Avenue for the report of an unresponsive infant at approximately 7:55 a.m. 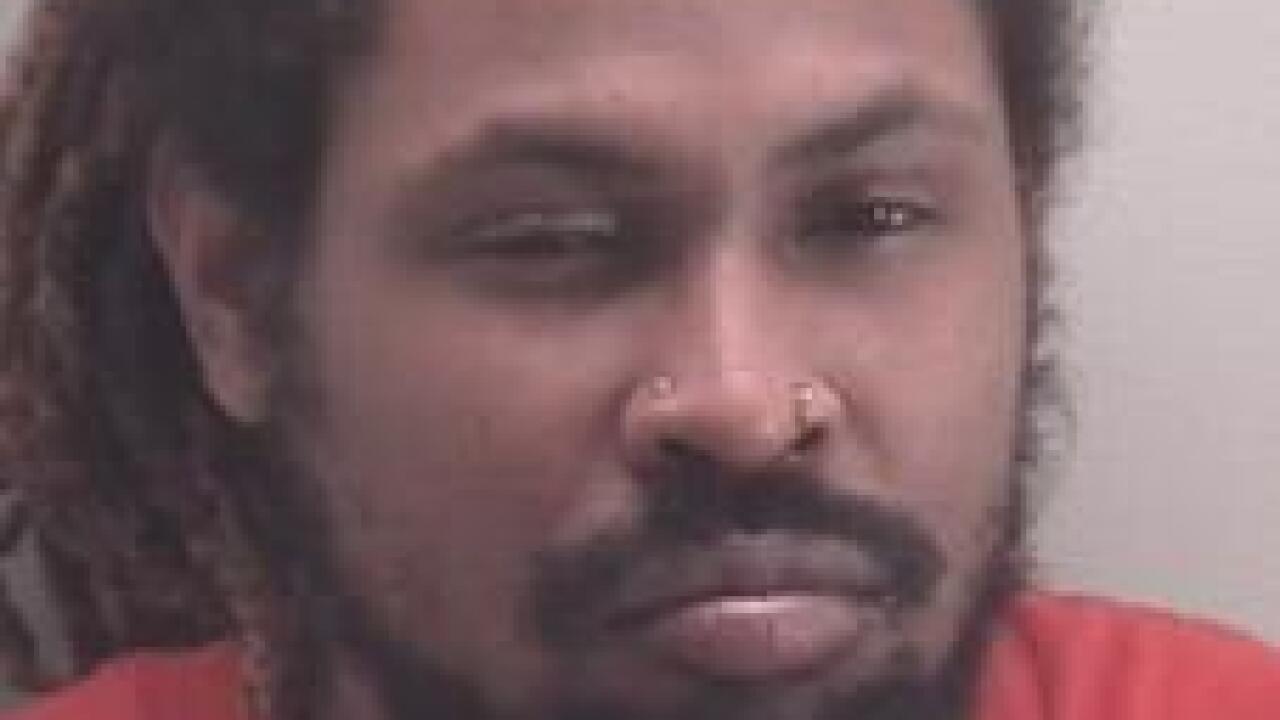 RICHMOND, Va. -- Richmond Police say they have made an arrest in the homicide of an infant Wednesday morning.

Officers responded to the 3400 block of Florida Avenue for the report of an unresponsive infant at approximately 7:55 a.m.

The baby boy was transported to a local hospital where he was pronounced dead shortly after. The Medical Examiner will determine the exact cause and manner of death.

Anyone with information about this homicide is asked to call Major Crimes Detective J. Mills at (804) 646-6734 or Crime Stoppers at 780-1000. The P3 Tips Crime Stoppers app for smartphones also may be used. All Crime Stoppers reporting methods are anonymous.