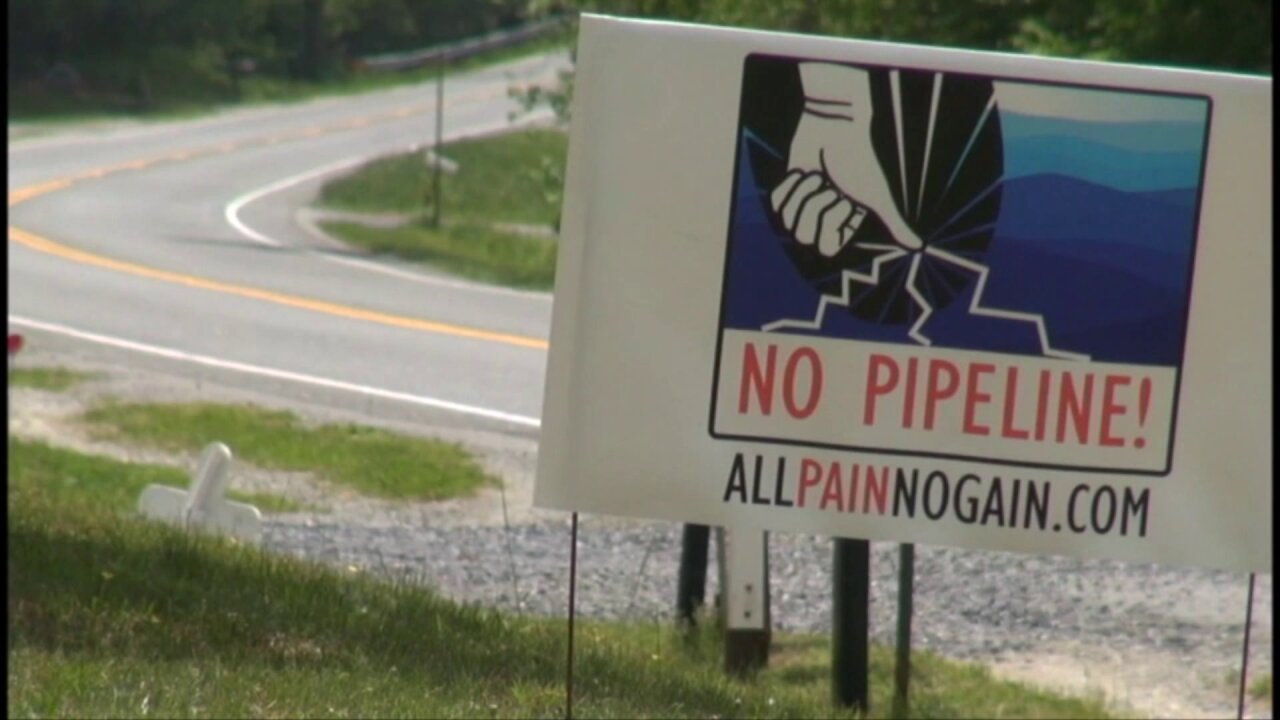 RICHMOND, Va. -- The U.S. Supreme Court is set to hear arguments on a critical permit needed by developers of the Atlantic Coast Pipeline.

Backed by the Trump administration, project developers Dominion Energy and Duke Energy will ask the high court to overturn a lower court ruling throwing out a permit needed for the pipeline to cross two national forests, including parts of the Appalachian Trail.

The question before the Supreme Court is whether the Forest Service has the authority to grant rights-of-way through lands crossed by the Appalachian Trail within national forests. The project developers say yes.

But environmental groups say because the trail is a unit of the National Park System, only Congress can approve such a crossing.