Jamey Johnson and Foreigner will perform in 2020. 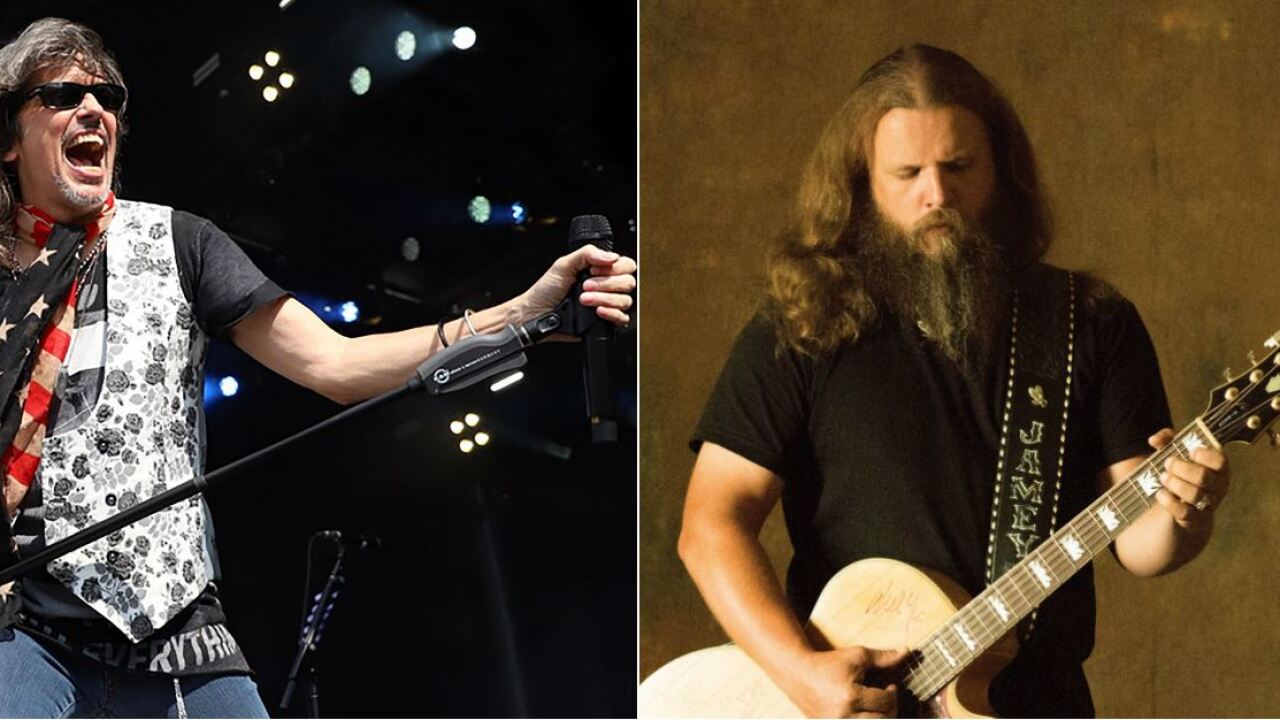 Images provided by Innsbrook After Hours
Foreigner and Jamey Johnson

HENRICO COUNTY, Va. -- Innsbrook After Hours has announced two shows as part of its 2020 concert season.

Country music singer-songwriter Jamey Johnson will perform on May 15.

Foreigner, whose rock and roll hits include “I Want To Know What Love Is,” “Cold As Ice,” and “Feels Like The First Time,” will perform on September 17.

Tickets for both shows go on sale Friday, February 7.

The upcoming concert season will be the 35th year for the Innsbrook After Hours concert series.

More concerts will be announced in the coming days and week.