How you can observe Memorial Day safely on the water 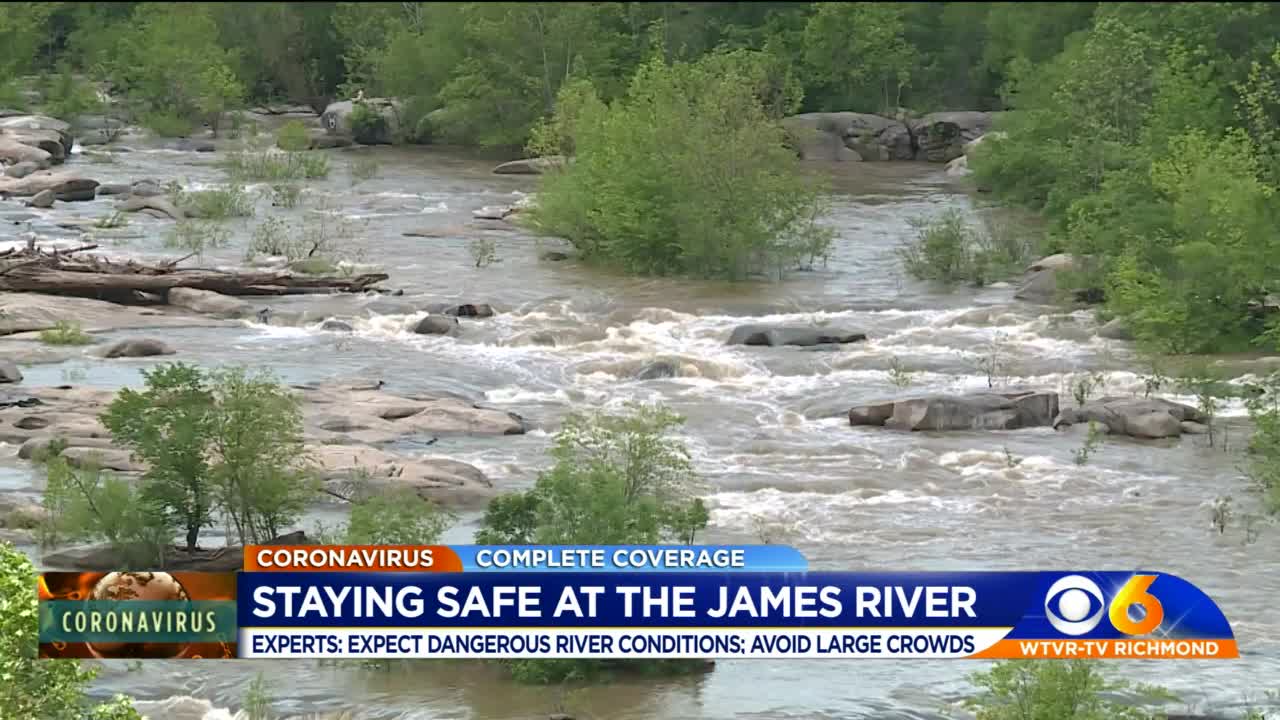 "The conditions are not great for beginners to go out." 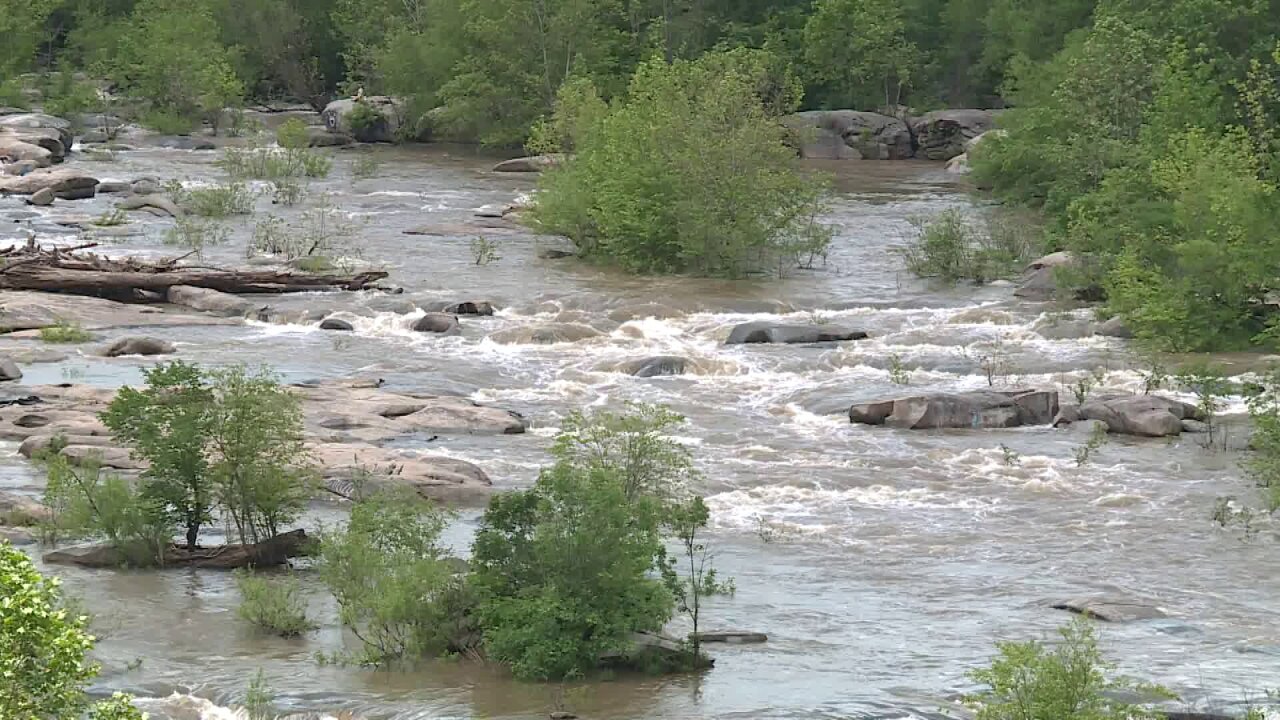 Paige Pearson, a spokesperson with the Virginia Department of Game and Inland Fisheries (DGIF), said officers have responded to several fatalities and injuries related to boating accidents.

“It’s been pretty intense the past couple weeks, for sure,” she explained.

“You might just be running down the river or lake and you hit something because you can't see it. So, the best course of action is to wear your life jacket. Go slow, be safe,” Pearson advised.

The James River is also forecast to reach above minor flood stage at 12 feet by early Saturday morning. The river is expected to crest at 13.8 feet by late Saturday afternoon.

When the river rises that high, even the most experienced swimmer can struggle staying above water.

“The river conditions are not great for beginners to go out,” Moore warned. “This is not the time to go in for your first time or second time or to go to that fishing spot you fished in August when the water was low.”

Moore said you may see experienced surfers in the water near the Z-Dam during the crest of the James. But, he advised that the water conditions are too dangerous for the novice boater or kayaker.

“We have a lot of sediment in the water and it’s muddy. It looks like chocolate milk, so you can’t see more than an inch under water,” he explained.

“We know it’s nice weather and people want to get out, but we still want people to be safe and minimize the spread of COVID-19,” Lt. Angela Smith said.

Officers are expected to enforce the city’s no parking areas around the James River.

“We still want people to practice social distancing as by the CDC guidelines, stay six feet apart, wear a mask, and no groups of 10 or more,” Smith stated.

Friends of the James River Park listed the parking lot and road closures during the stay-at-home order on Facebook.

The experts warn to take extra caution no matter how or where you plan to observe Memorial Day.

"Disregarding safety messages and attempting to boat on rising or flooded waters not only puts the boaters at risk, but also our CPOs and other first responders that are called to rescue them," said Major Scott Naff with DGIF's Conservation Police.