'They have really done their homework' 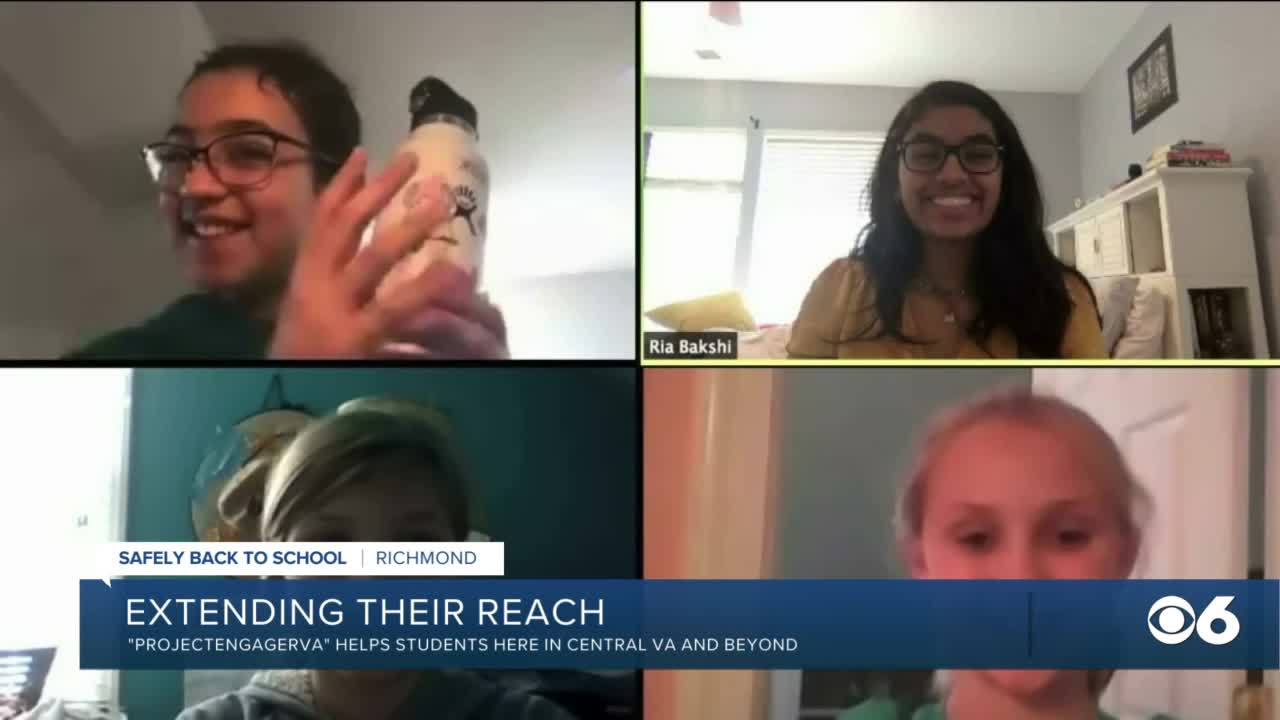 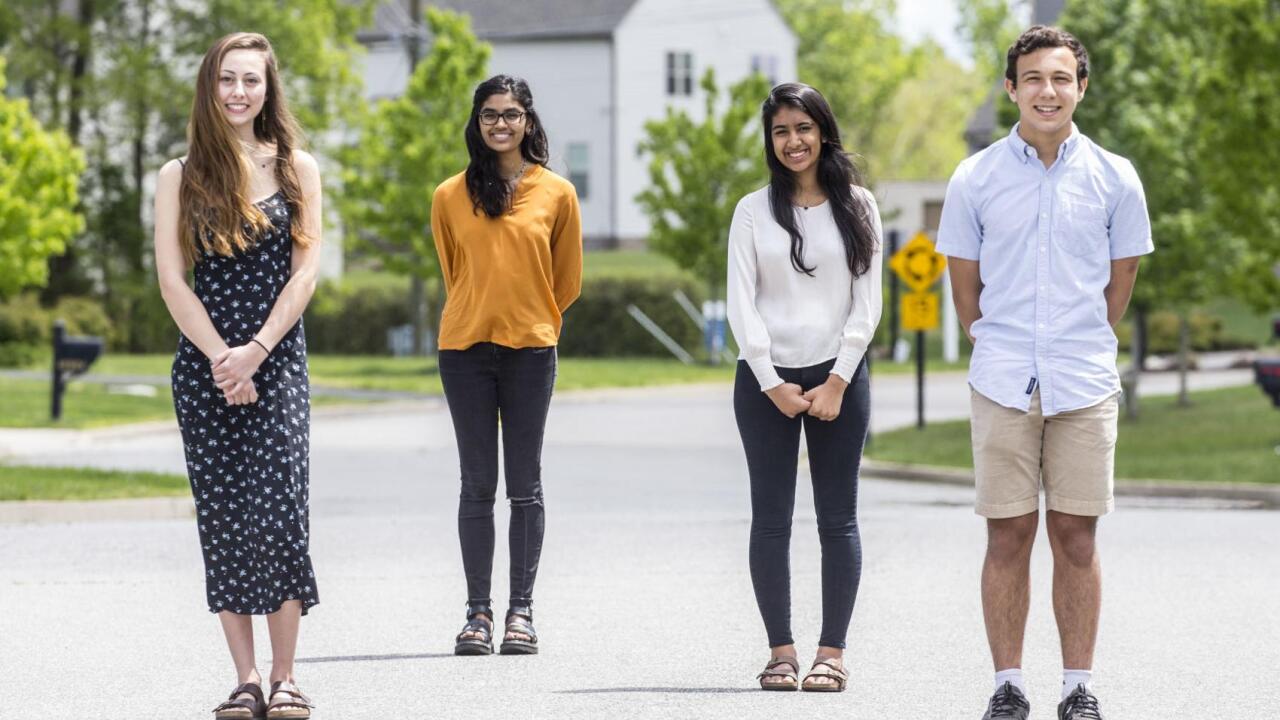 “The services we provide are a universal need and so the fact that we have kids from Canada to India are perfect examples of that,” Finck said.

About thirty 30 Maggie Walker students are teaching more than 20 enrichment courses through Zoom. Four months ago when they started, the group only had a handful of instructors.

The classes vary from dance, art, trivia and Greek mythology, to book club— one of Arinjay Malpani’s favorites.

“I like the book club because I got to read new books and I liked trivia because I learned a new thing every time,” the fourth-grader said.

Instructor Shreya Malani says it’s all about keeping the kids engaged. She says the goal is to try and introduce topics to students that they wouldn’t normally get in their traditional classroom settings.

“We do realize it’s behind the screen, but we also have three fitness classes: Baliwood, dance and yoga. We try to keep the kids as active as possible,” Malani added.

Arinjay’s mom says she has been very impressed with the course offerings through Project Engage RVA.

“They have really done their homework. When they were coming to class, they very prepared. They had their slide shows ready, they had examples. For quick math, they had the quizzes ready and it was very impressive. I have been telling all my friends about them,” Malpani said.

The high schoolers say it was a thrill to see so many elementary students sign up again and again for their free enrichment courses.

It was a thrill to see so many k-5 students come back time and again.

“We introduced ten new classes after the first month and added twelve new instructors. It just blew up more than we could imagine.
It’s amazing to say we’ve had thirty five hundred registrations, which is fantastic,” Justin Goldman explained.

“I think the unique thing about our organization is that it’s youth led. We are able to have a different connection with kids than an official authority figure would have,” Ria Bakshi said.

Their work is not only impressive to parents and participants, but to other teens across the country who are now being mentored to bring Project Engage to their state.

“They got a behind the scenes look at everything we do and they actually formed a Project Engage New Jersey which is so awesome. Our goal is to inspire more students to do this in their areas,” Finck said.

Project Engage RVA instructors have also been raising funds that they will pour back into the Metro Richmond community. They plan to donate the more than six thousand dollars they’ve raised so far to the Central VA COVID Response Fund.

Click here to learn more of if are interested in registering a K-5 student in the enrichment courses.