HENRICO COUNTY, Va. -- A Henrico County firefighter is a member of one of several crews from across the nation and the world who answered the call to help in the deadly condo collapse in Surfside, Florida.

Mark Cumashot received the call on June 30 that he and the rest of Virginia Task Force Two were needed in Surfside.

Over the next 13 days, he said he used every single thing he's ever learned professionally and personally to help however he could.

Cumashot described the crumbled building and loss of life as "absolute devastation."

The Henrico firefighter, who serves at Station 3, said he worked 12-hour shifts from midnight to noon each day digging through the rubble, searching for the remains of those who were inside when the building collapsed.

Cumashot said everyone, from local and regional first responders to state and federal emergency crews, worked together with a common goal. 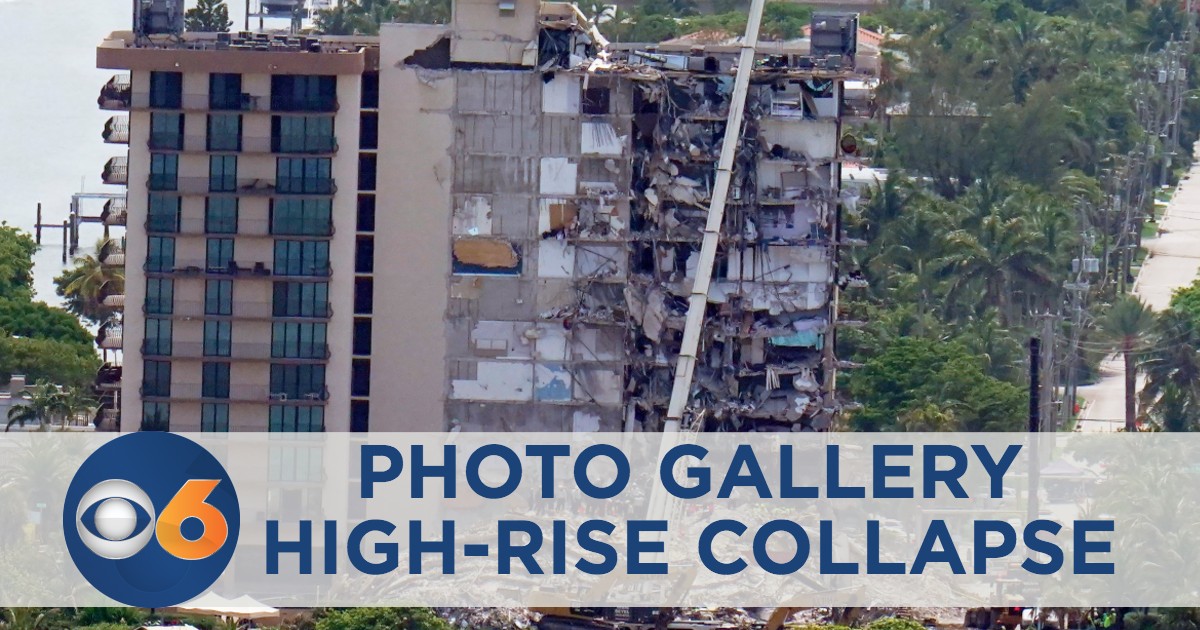 And he lauded the community for their support during the tragedy.

"We saw a community, the community of Surfside, Miami-Dade, the City of Miami and that entire region come together, not only to support the victims and their families, but also to support us,” Cumashot said.

Cumashot added that responding to incidents like the condo collapse are what first responders spend their entire careers preparing for.

Cumashot said Virginia Task Force Two was the first crew to leave since they were the first out-of-state crew to arrive in Surfside.

Florida already had two task forces on the scene and after Cumashot's team arrived, crews from New Jersey, Ohio, Pennsylvania and Indiana eventually received the call.

He said the last crew called to help was slated to return home Friday.