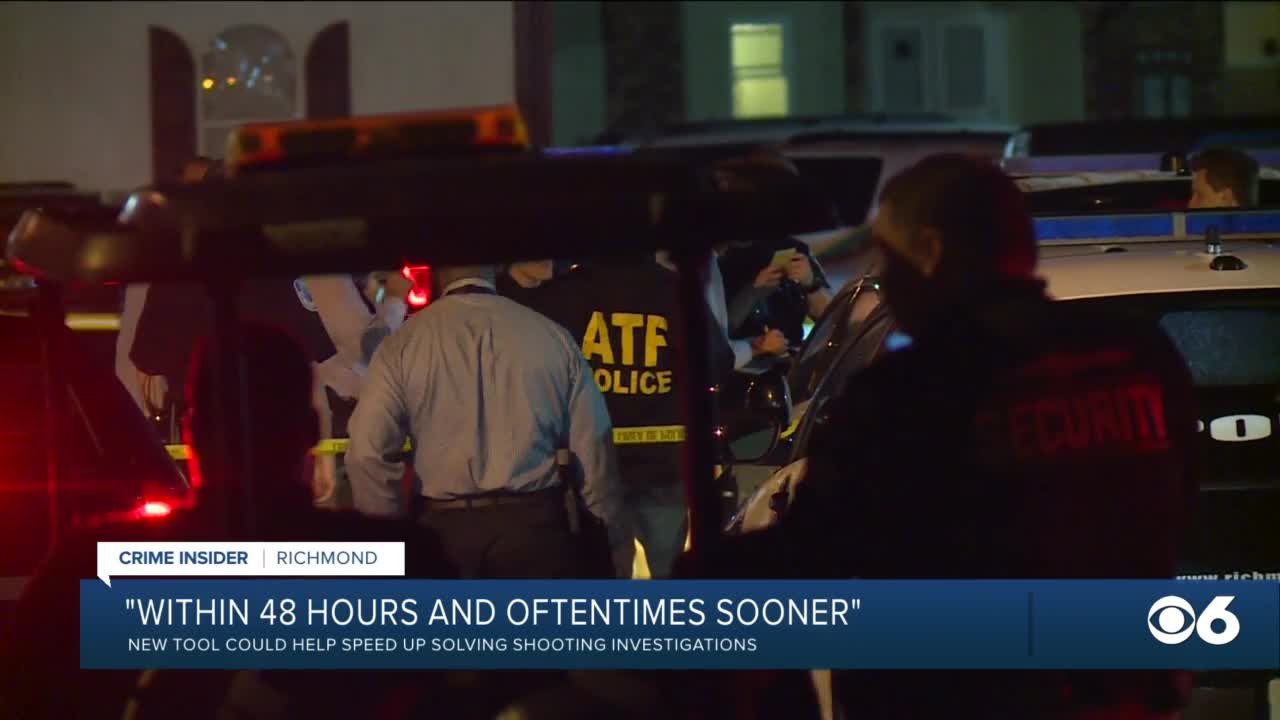 It could be a boost to fighting crime in Richmond: a tool that brings ballistic results that used to take months, could now take 48 hours or less. 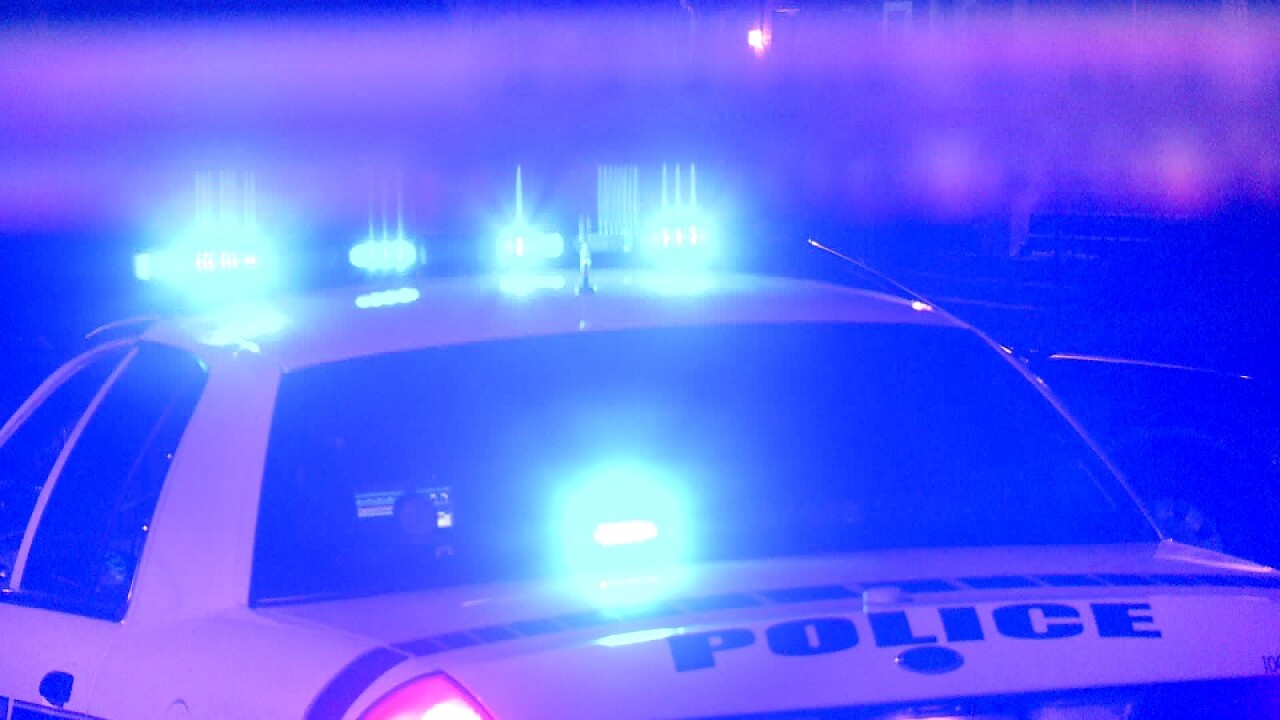 RICHMOND, Va. -- It could be a boost to fighting crime in Richmond: a tool that brings ballistic results that used to take months, could now take 48 hours or less.

Almost half the homicide total for 2020 in Richmond happened in the violent 61 days of August and September.

Amid gun battles and killings in the middle of the day, as many as 100 spent rounds were sometimes left as evidence at some scenes.

"We are working a violent crime initiative with the Richmond Police Department,” said ATF Special Agent Christopher Amon. “The uptick in violent crime that you see here in Richmond is being seen elsewhere across the country and in DC, so the ATF is making all of our tools available for our partners."

One tool is called NIBIN, the National Integrated Ballistic Information Network. It’s a device that can cut down dramatically the time is takes for agencies to get ballistic evidence results.

"We track the firearm back to the original purchase and see how it has been used via NIBIN,” said Amon. “So we have all this increased intelligence now to track these guns, right after they're used, and hopefully we can interrupt and make an arrest before it can be used again."

A drive-by in shooting in August was linked through NIBIN to another shooting in the city which helped them identify the triggermen and make a couple of arrests.

"Within 48 hours and often times sooner, you enter the cartridge case and you'll know where else that gun was used in 48 hours,” said Amon.

Amon said another troubling trend recently has been the link between the guns used in shootings to straw purchases, where someone has gone through a legal background check, knowing they're about to pass the gun off to someone else who would not pass such a check.