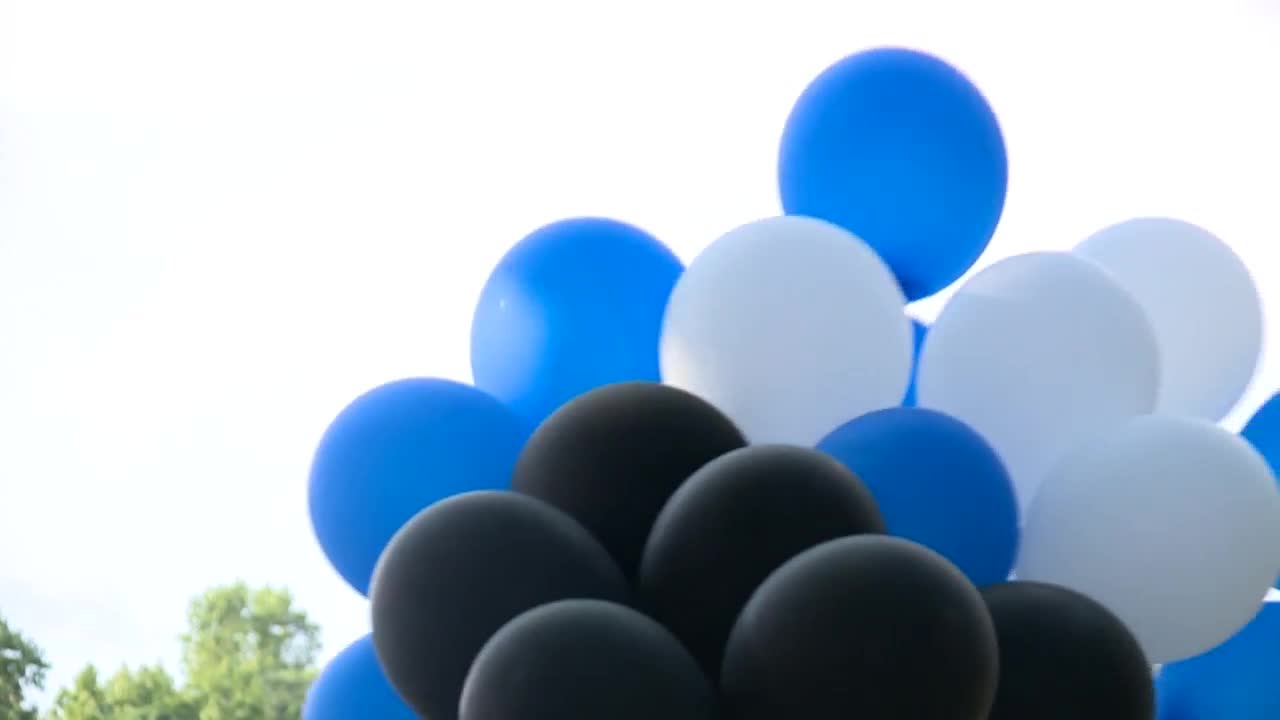 Wednesday would have been Jaquan Dixon's 20th birthday. The Richmond man was murdered last Monday outside a Forest Hill McDonald's where Crime Insider sources say he was fatally shot while trying to keep the peace.

The Richmond man was murdered last Monday outside a Forest Hill McDonald's where Crime Insider sources said Dixon was fatally shot while trying to keep the peace.

"You look at the news and say, we lost another one, but nobody changes their mindset, not unless you have someone who has been killed in your family,” said Erica Bowman. “That's when it really hits home and you realize really how sick this world is."

Dixon was one of five people shot outside the fast-food restaurant.

Crime Insider sources say he was there with some friends when an argument broke out. Sources say Dixon was trying to calm things down when a gunman opened fire.

His killer is still at large.

"We don't talk to each other,” Bowman said. “We get to cussin’ and picking up a gun and shooting somebody because we mad."

Dixon's mother asked him to speak at Wednesday's vigil.

"Y'all look at me because I got this blue uniform on and you think I'm weak,” El Amin said. “I didn't like the police growing up. She doesn't know me. I just met her today and for her to say, ‘will you speak at my son's vigil,’ it says she believes in the goodness of people. My clothes don't define me. It's just my occupation."

Dixon's mom said burying your child is one of the most painful things you can do.

She spoke directly to the younger generation in attendance.

"There's no do-over in life,” said Bowman. “We can't say, 'Hey, I messed this one up. Can I try again?’ We can't say Black Lives Matter if they don't matter to us. Who are we fighting for? Who are we protesting for? Why are we so mad at the white folks when we don't even care about ourselves."