Community leaders fed up with Petersburg violence: 'We got some serious problems' 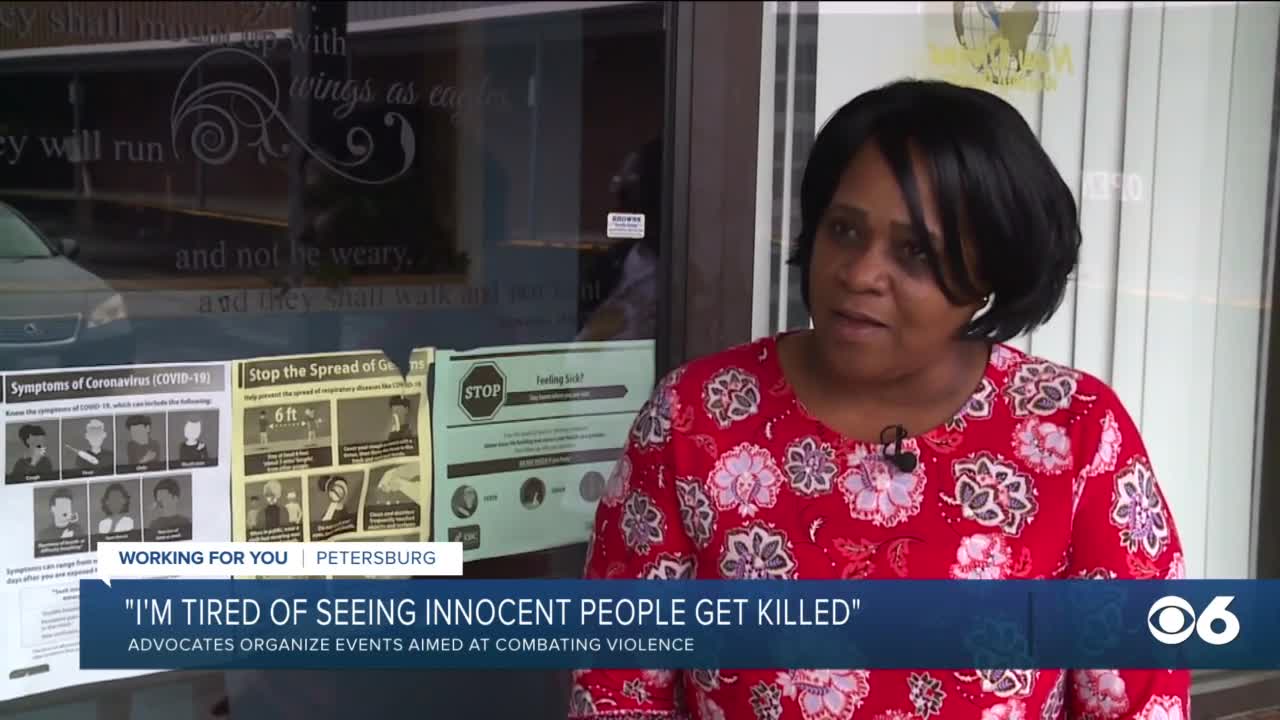 Pastor Belinda Baugh is fed up with the deadly violence in Petersburg. "We got some serious problems going on in our city, affecting our youth, young adults in this city concerning murder," said Baugh. 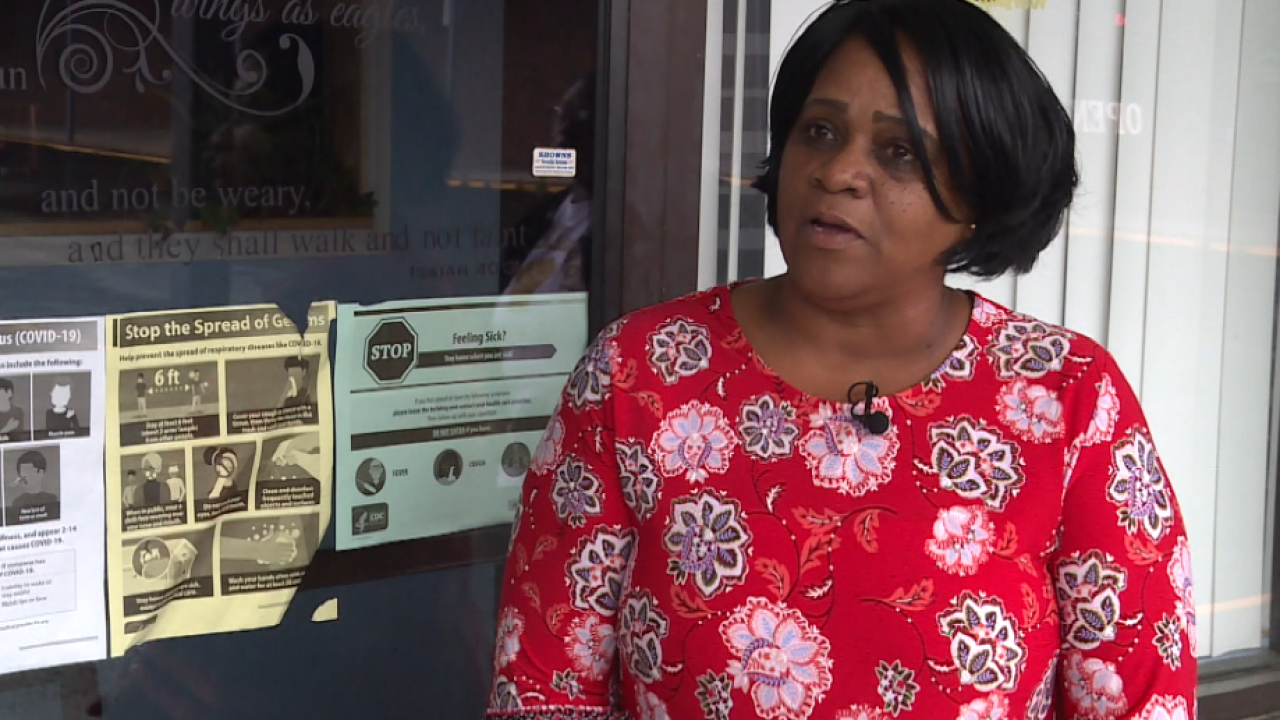 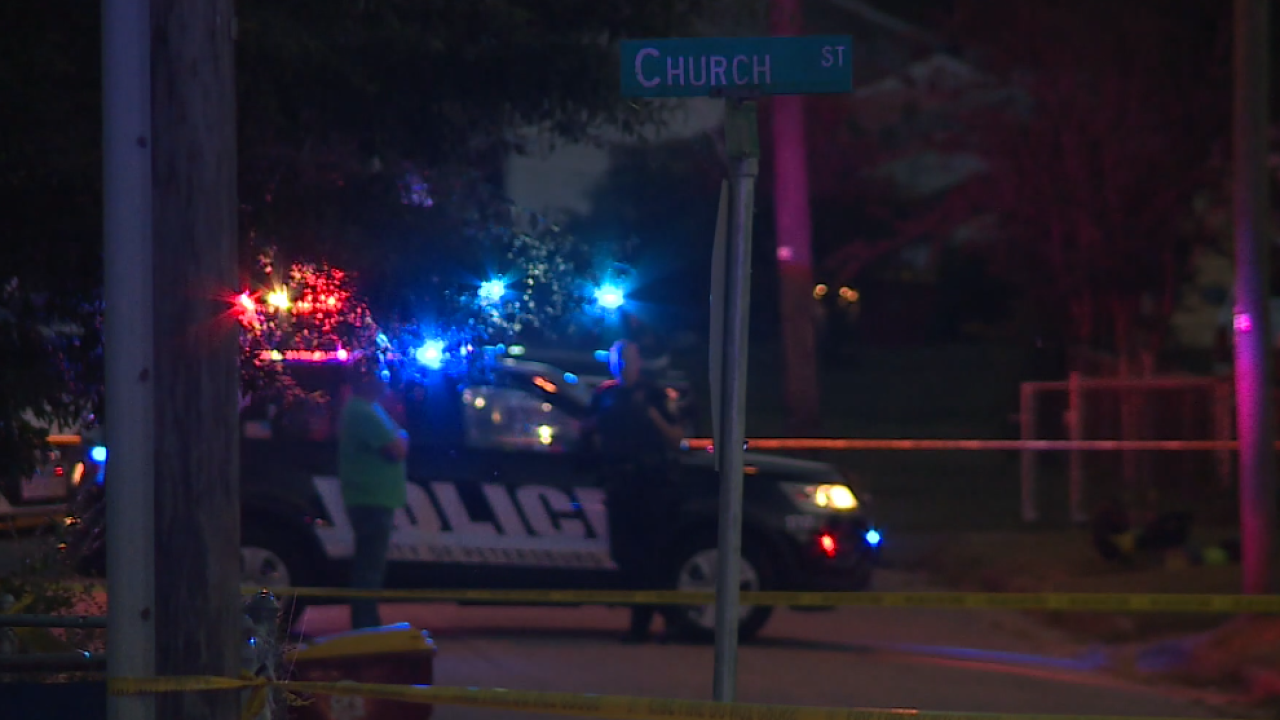 PETERSBURG, Va. -- Pastor Belinda Baugh is fed up with the deadly violence in Petersburg.

"We got some serious problems going on in our city, affecting our youth, young adults in this city concerning murder," said Baugh.

That's why she is also one the organizers for Saturday's Stop The Violence March.

Baugh has been marching through the streets of Petersburg the past couple of years.

"We can't just forget about it and act like it don't exist," said the pastor.

"People are dying and it's sad," said Christine Jones, another organizer of the march.

Baugh says the community must come together and if they see something, say something.

"If you are not opening your mouth and you know who's the problem, who's the issue, who's causing these murders in our city and you don't say anything... You are just as guilty as the person that pulled the trigger," she added.

The Stop The Violence March will be held Saturday, October 17 at noon.

"No More Blood Shed, A City of Hope" will walk through some violence prone areas as well as to a recent murder scene.

"People operated out of fear for so long... but I think now people are getting tired and now the people in the community are ready to stand up and open their mouths," said Baugh.

Darius Johnson is one of the organizers for a November 1 Bike Ride Through the City.

Johnson says his event is aimed to stop the violence in the city.

"Not only are the young folks dying but innocent people are getting killed as well, along with the people that are doing the shooting. It's almost like they just don't care," said Johnson.

The bike ride will feature motorcycles, ATV's, slingshots and side by sides.

Like Pastor Baugh, Johnson says it's time people speak up.

"I truly believe that's why there are so many unsolved investigations in Petersburg because everybody's scared to talk. And I get it, don't get me wrong, but at the end of the day this is someone's loved one," Johnson added.